Is the name "Chell", "GLaDOS", or "Wheatley" ever explicitly stated? 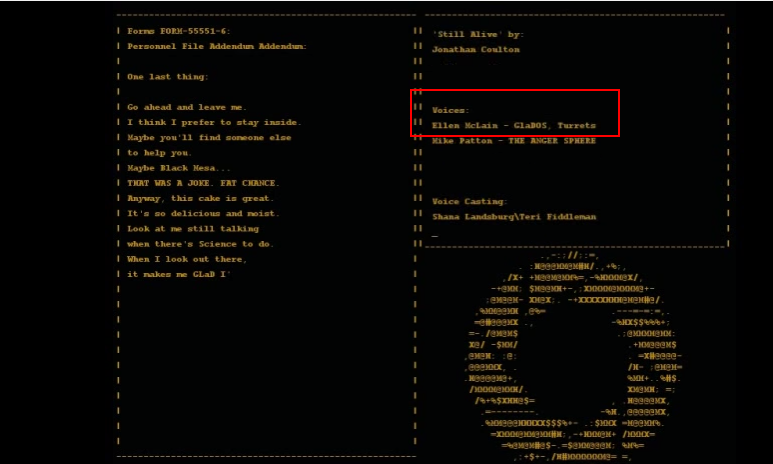 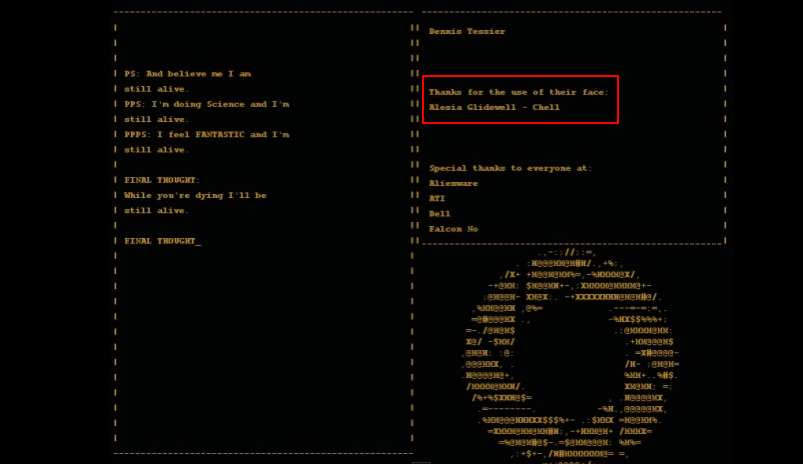