How do I get a flight potion flask?

I saw on Jadedcat's stream that there is an item called a Potion Flask, which can have the flight effect added to it. I've looked through NEI, and can't find any of the recipes that use the potion flask though. How can I make a flight potion flask in the Agrarian Skies pack?

You're going to need to dive into Blood Magic: Alchemical Wizardry to be able to do this. To get a 1 minute flight potion flask, you'll need at least a tier 2 blood altar, and an Apprentice Blood Orb. A basic flight potion can be crafted in an Alchemical Chemistry Set using a Weak Binding Agent, a Feather, and a Potion Flask using 200 LP: 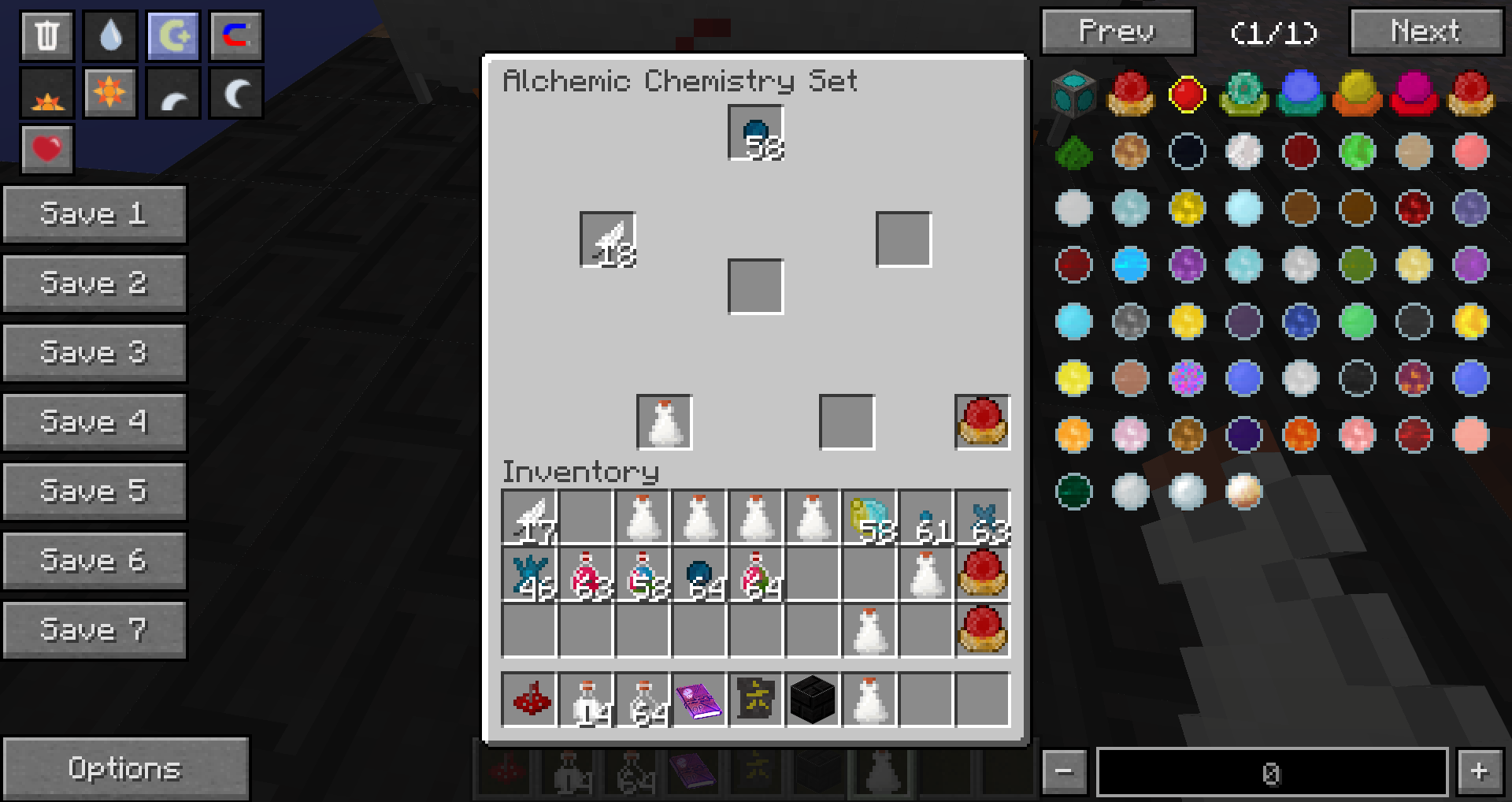 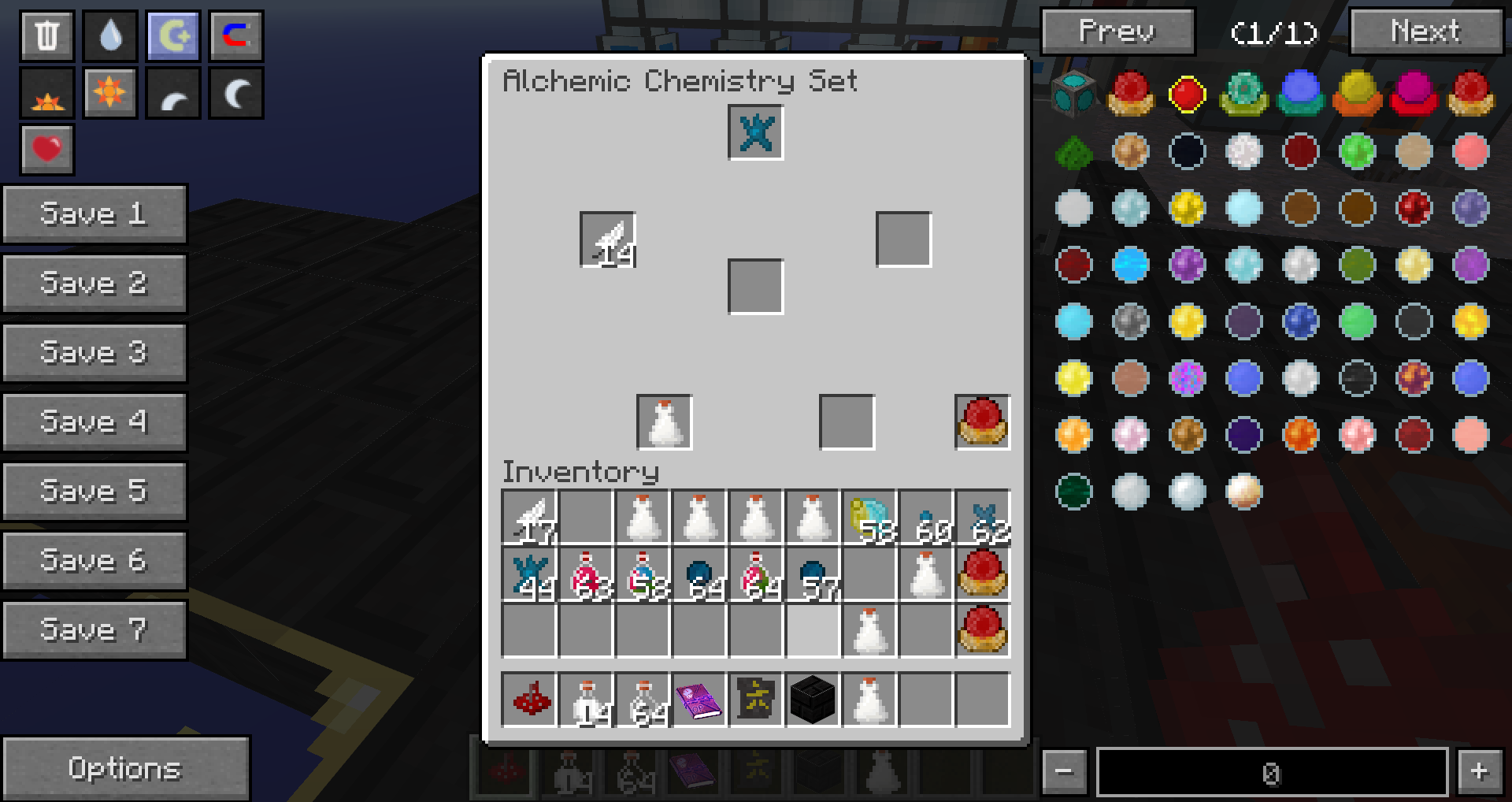 Keep in mind, the Average Lengthening Catalyst requires a Master Blood Orb to craft, so you're going to have to dive pretty deep into Blood Magic to be able to craft a useful flight potion flask. Though you can just as well jump into the Blood Magic side of the quest book, or the "Learning to Skyblock" quest, since the final reward of "Learning to Skyblock" includes an 18 minute flight potion.

Once you use up your potion flask, you can refill it using a Refilling Agent in the Alchemical Chemistry Set. This way, the effect and time extensions are retained. Recipes for the Refilling Agents can be found in NEI.

1
How to craft a paper binding?
1
Armor stand for punching in Minecraft
10
How to get the mending enchantment?
4
Agrarian skies - world seed
0
Is it possible to target entities with potion effects through any command?
0
(Java Minecraft 1.14) How to detect when a spash potion explodes, and it's position when it explodes?
4
How to remove the glint from Debug stick (1.14 Java)
3
My texture pack won't show up in client