I am experiencing weird spawning behaviour on my private MC Vanilla Server 1.7.9. Basically we have had 3 different Projects where we encountered this behaviour now. We don't know how to fix it and we don't know why it happens. I hope some of you have an idea!

For that witchfarm we basically followed the tutorial and built it step by step. This is how far we are at the moment: 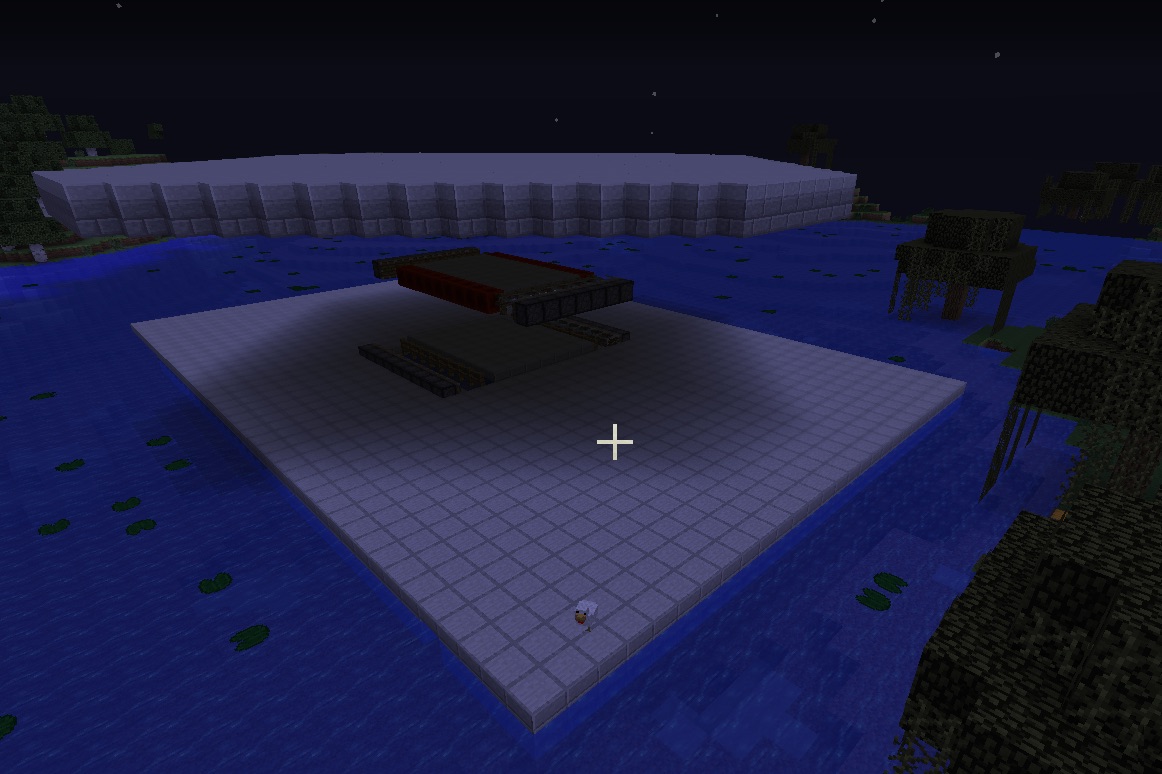 At that point we stopped to see if it works and witches do spawn. However we went about 30 blocks away and hopped into creative. After 10 min nothing happened - not a single witch spawned. 2 hours later I came back alone on the server and what happened? 6 Witches there instanstly! In both cases we have had about 80 Entities around - absolutely normal and witches should have been able to spawn regulary at both times.

After I saw that, I brought my friend back online and we looked into it again. It seems that witches don't respawn if 2 persons are on the server (even when they are in the same area!). The moment my friend went offline 4-6 witches spawned in about 5 sec. At that time we have ad about 90 Entities in the area.

So in general: We have a very weird spawn behaviour on our rented gameserver. It's vanilla, its SMP and 1.7.9.

What could cause those problems? Why don't our farms work? How can we fix that?

Thanks a lot for your help and ideas! We are playing on that server for more than a halve year now and have build tons of stuff. It would be a shame if those 3 huge farms wouldn't work 100% ...

I was able to talk about my problem to the Creator of the linked Video above myself via Teamspeak.

Here are some things to keep in mind when building a huge farm like that:

This are the reasons i remember, actually JL has told me far more. I convinced him to post a video on that topic on youtube and explane the topic far more in details. The video will come soon from him.

Hope this helps somebody.

2
Stuck after spawning in Minecraft
5
Fastest way to clear out a large area down to bedrock?
6
Has Minecraft mob spawning been changed to reduce effectiveness of vanilla mob farms?
2
Minecraft Guardian Farm Spawnrate
0
What is the impact on Mob spawning if rendering range is small?
7
Can a "fight" between two witches end?
3
Skyfactory: Why are there no mobs spawning?
1
Is it possible to build a witch farm without a witch hut?
1
how to prevent lag in minecraft server?