What is the male human character wearing on the cover of Animal Crossing New Leaf?

In Animal Crossing New Leaf, what is the male human character wearing on the cover art?

The hat appears to be the grandpa hat. The shirt looks similar to the sweater vest but there are clear differences. 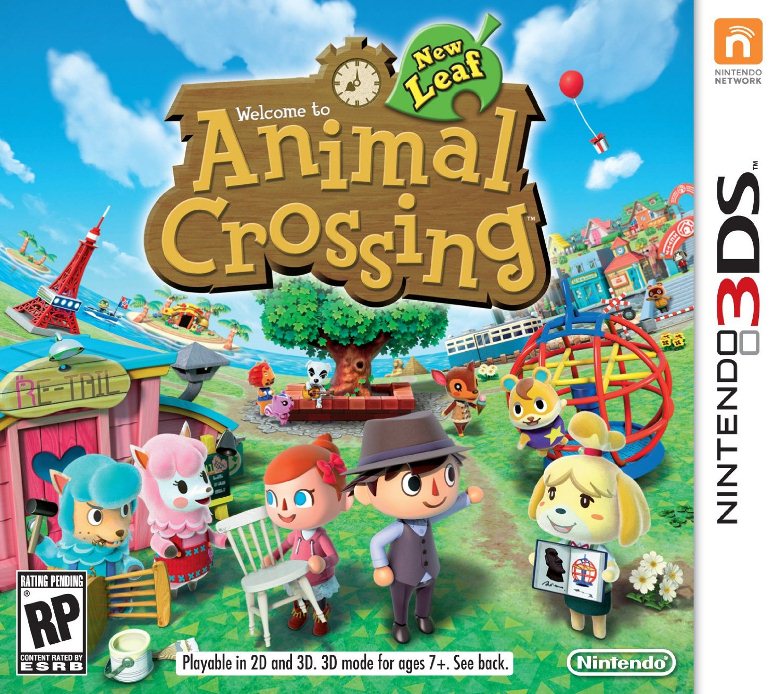 I think you're right. It looks like it's the grandpa hat. There's a list of all items of clothing here: http://acwiki3ds.wikispaces.com/Clothing#x-Hats

The pants are definitely the formal pants, either black or gray (the picture looks more black than gray, but I don't know which it is for sure). The hat is the Grandpa hat (it's the only hat with that model, the coloring is just slightly off). The shoes he's wearing... I don't think they exist. Could be loafers... could be cleats... could be pumps? Ehh... hard to tell

That shirt though... Most of what he's wearing looks like it's the official style, including that shirt, but, like the Grandpa hat, it might be Iconic... hard to say. though. The closest thing in game is the shirt you get from Brewester (cafe uniform) as far as the vest portion is concerned.

I wonder if the cover art just has stuff that isn't in game? I was looking at the girl's clothing and noted I didn't know what dress she's wearing. It could be that the shirt is just a custom design.

The shirt is the waistcoat item, the hat is definitely the grandpa hat though the cover art makes it appear darker, the pants are the black formal pants and the shoes are probably either black loafers or tasseled loafers.

Not the answer you're looking for? Browse other questions tagged animal-crossing-new-leaf .