How can I reliably find a police car?

I often like driving police cars in games. Usually I can find one at a police station or simply spawn one in. Neither of these seems to be an option in Watch underscore Dogs.

How can I reliably get a police car, preferably without messing with police chases?

I confirm the information in @Timot_lambo answer, but I feel like a screenshot of the location on the map is required, because youtube videos come and go, but screenshots stay forever.
Credit goes to @Timot_lambo for the video he provided 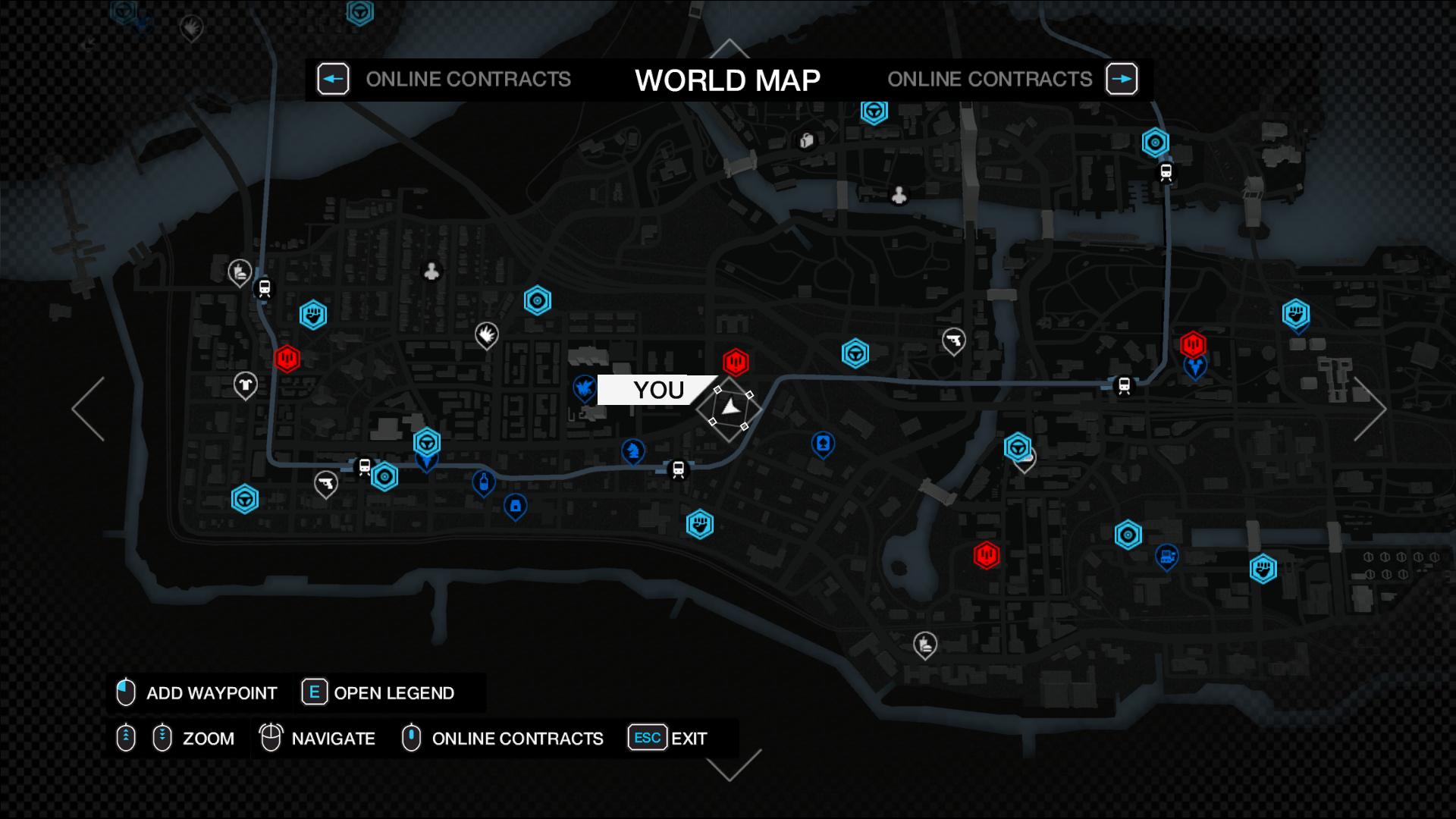 There is also certain fixer mission that leads you to a police station with 3 police cars parked. Unfortunately, in free roam the parking lot seems to have random cars. I'm not sure if you can start the mission, take the police car and quit mission while keeping the car, because once you finish the fixer mission, you can't re-do it (at least I don't know how?). 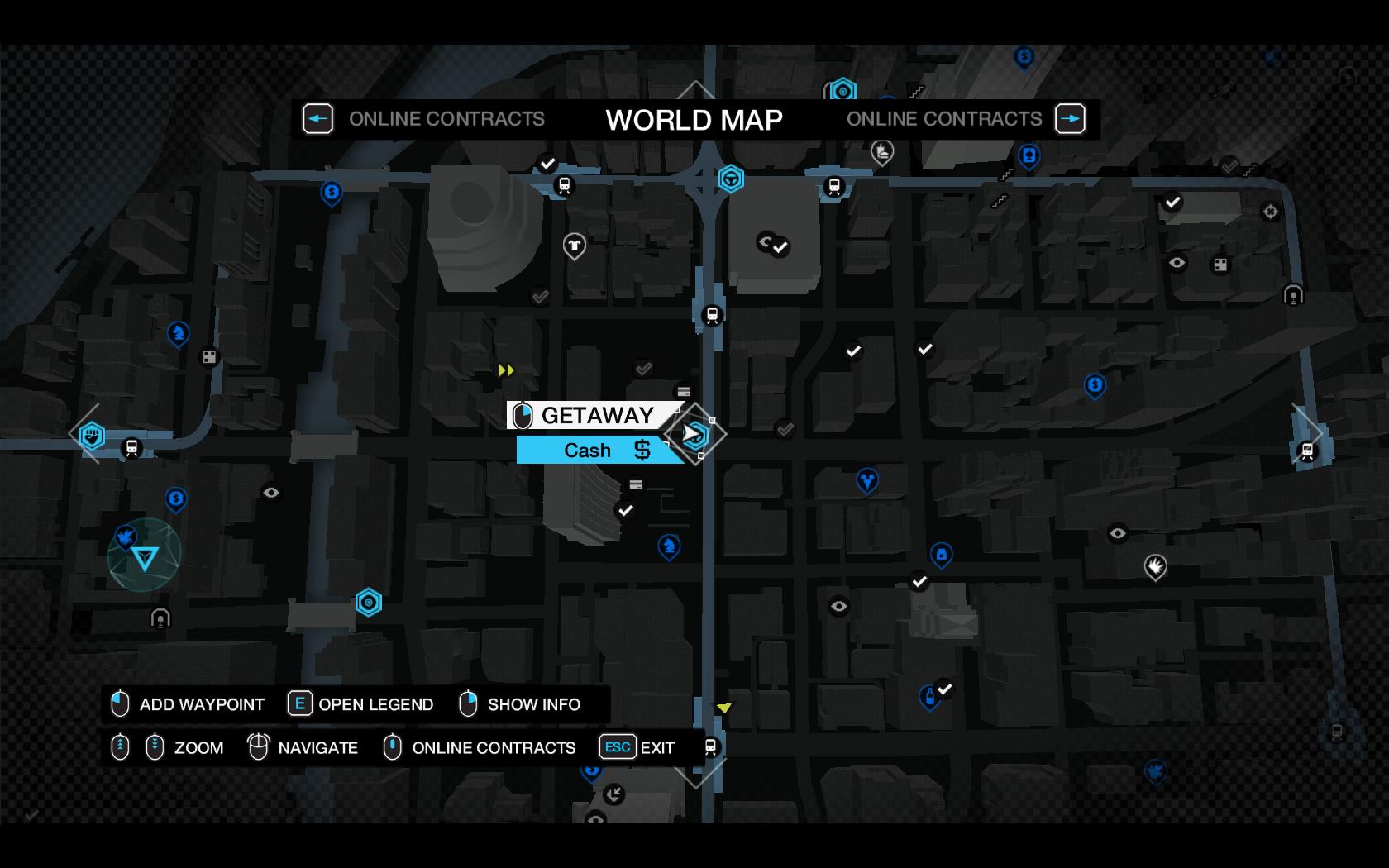 Recently I have had the same question as you, though after a bit of searching I found it, and there's even a secret car there! I have made a video showcasing the station/special vehicle:

In short, it simply shows that there is a police station, which has police cars parked outside, by a ctOS tower to the right-corner of The Wards, or just a bit right of the Rossi-Fermont hotspot. After researching more, I came across something else, once the ctOS tower is taken, the police station now spawns with a possibility of other cars, either the SUV & hidden car, or SUV & police cruiser, sometimes even with police interceptor. I have made another video showcasing this:

Thanks guys for the support, it's the first time I've been recognised :)

CTOS Tower in the Wards: It's the CTOS Tower near the Poker Game, about a mile or 2 from it. The Poker Game is above a hotspot and to the right a small bit. As James said, you have to pull up in either the Polar, or the Sonarus LX. otherwise, it won't spawn the police cars. See chippies' photo for the exact location. If your too lazy to school up, its just about directly above a gang hideout. So long, folks!

To get police cars in the parking lot you have to pull up with the Polar(SUV) or the Sonarus LX(Normal Pursuit Car) if you unlocked them.

Not the answer you're looking for? Browse other questions tagged watch-dogs .

4
How can I "check in" at a hotspot?
2
Vehicles in Watch Dogs
2
Is there a way to demand a chopper motorbike / is there a regular spawn point?
1
Police Cars won't spawn in Watch Dogs?
2
How do I get rid of ctOS scans?
6
Can I look up in a car?
11
Gunfights in Watch Dogs after beating the game
1
How to unlock the "Madness" Digital Trip car in singleplayer/free roam?
3
Why does apprehending a civilian shooter make the police shoot at me?
2
what exactly makes the car stealthy?