What is the meaning behind the French lilly used in Saints row series?

What is the meaning behind the French lilly in Saints row series? 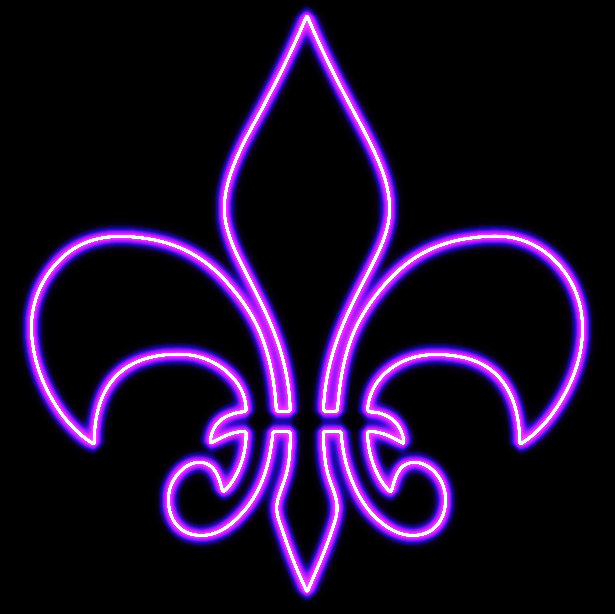 As far as I know, there's no official explanation for the Saints' logo. However, the fleur-de-lis has importance both in royalty and religion, both things that factor into the Saints' origin.

The 3rd Street Saints were founded in a condemned church on 3rd Street in Stilwater. Thus, the Saints and the fleur-de-lis could have been chosen to reflect these quasi-religious origins.

The 3rd Street Saints also formed as a gang to take over the role the Vice Kings had been filling previously in Siltwater, before being pushed out by rival gangs. Thus, the Saints could also be seen as inheriting the Kings' turf, which has a monarchy ring to it.

Finally, in French history, a fleur-de-lis mark was sometimes used to brand criminals, so using the icon as a gang symbol echoes their criminal nature.

Not the answer you're looking for? Browse other questions tagged saints-row-series or ask your own question.