As the title says, is the will cap on XCOM 150? I have some 100+ will soldiers and the psi armor and mind shield combo gives a total of 50 will.

In any instance the will of my soldiers never goes above 150.

Does that mean getting multiple mind shield is useless as I only need to give it to my psi leader with psi armor and mind shield?

I can find no evidence of a will cap. Here are two screenshots indicating that Durand's will is well above 150. This is on a Classic difficulty, EW save I found laying around. 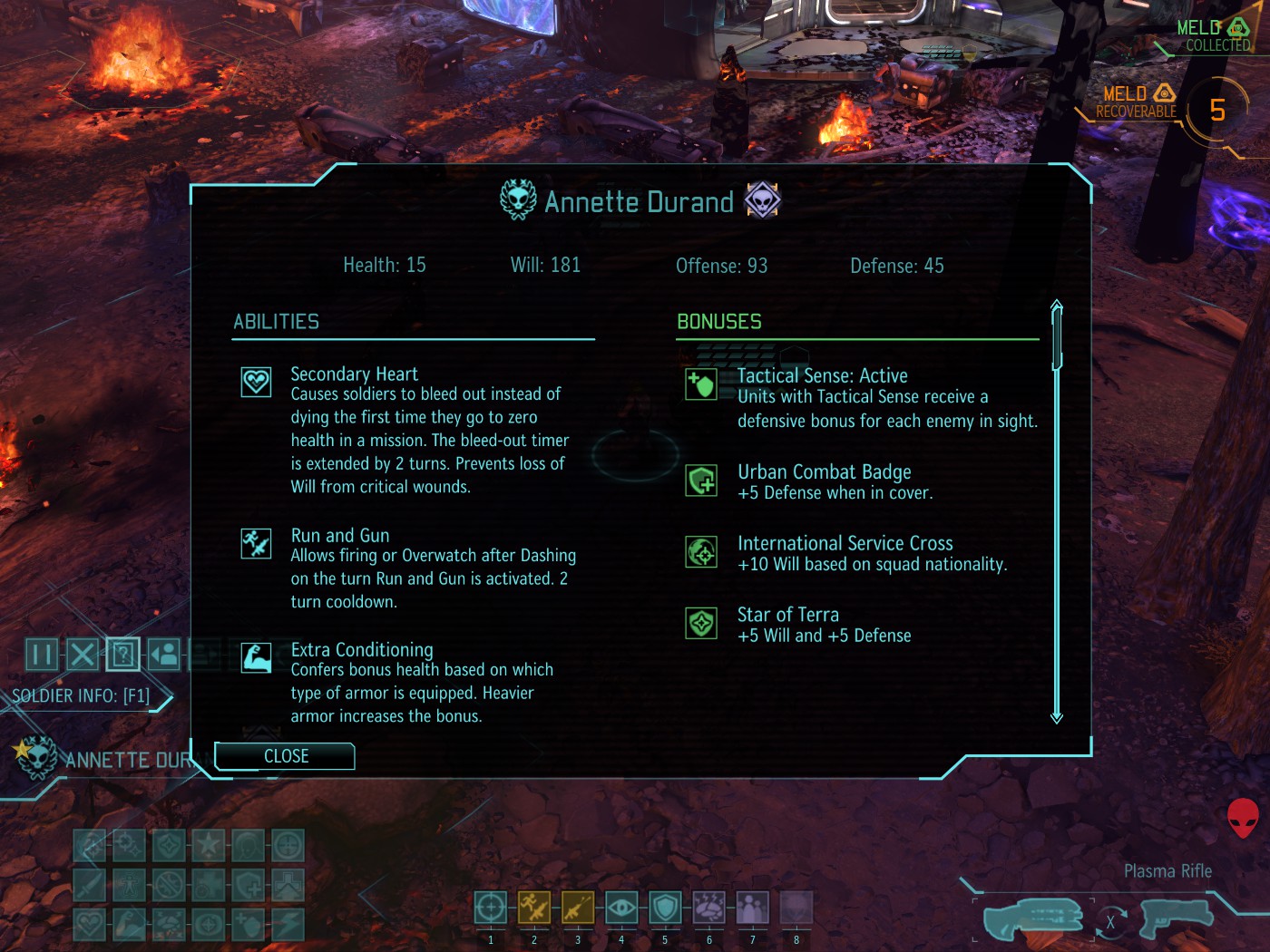 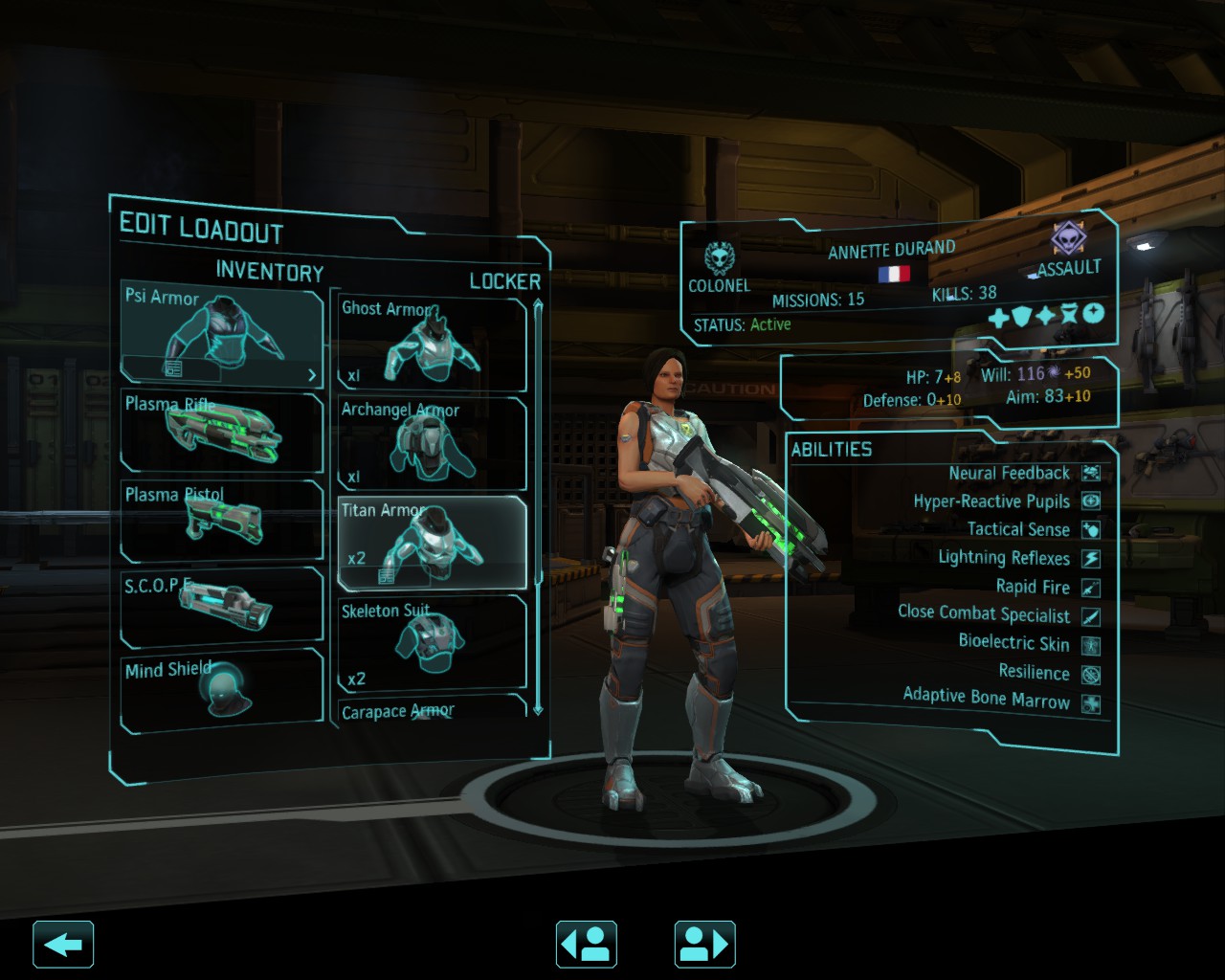 As to the second question regarding Mind Shields, it is of course advantageous for each soldier to carry an individual mind shield - both for defense and offense. However, note that you cannot equip more than one Mind Shield on the same soldier. See my answer here for a list of limited items. https://gaming.stackexchange.com/a/172431/61910

It's possible there was a Will cap in EU (as opposed to EW). Despite 30 playthroughs, I don't seem to have a save handy with multiple 100+ Will (psionic) soldiers. In EW, it happens basically every playthrough.

Not the answer you're looking for? Browse other questions tagged xcom-enemy-within or ask your own question.

2
Can a Support class soldier have a total of 8 medikit uses?

4
When does the EXALT faction appear in XCOM: Enemy Within?
3
What is the difference between Neural Damping and Neural Feedback?
16
How to play XCOM indefinitely?
7
Is multiplayer possible between XCOM Enemy Unknown and XCOM Enemy Within?
1
Is the XCOM Enemy Within Commander Edition DLC on the disc?
18
XCOM automated armor coloring by class
3
What are the adjacency bonuses in xcom?
8
XCOM EW: Effect of Ignoring UFO Crashes?