How can I receive a success output signal from command block on a fill clock? 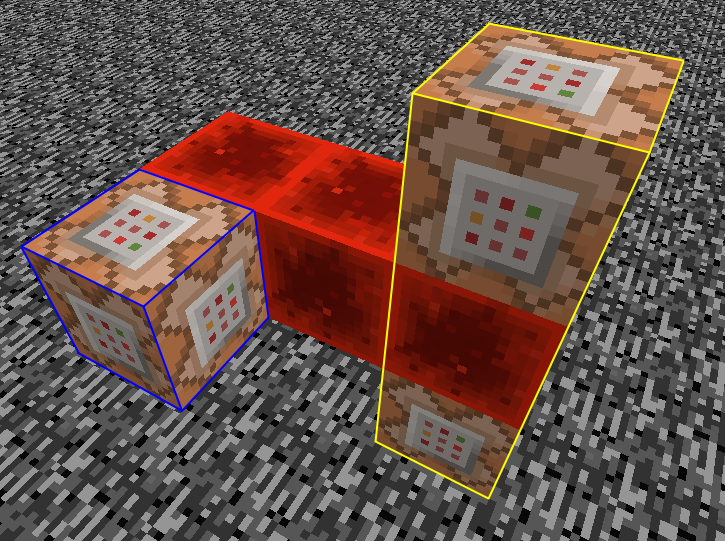 In which the yellow command blocks are a standard 20Hz /fill clock, and the blue is a command such as, for example:

My problem, which has cropped up for me quite a few times, is that I want to get some kind of redstone pulse or output when the blue command block succeeds. The obvious solution is a comparator, but that does not work for this as the command executes once and then fails on the next tick, resetting its successcount before the comparator can detect it.

Ideally this output detection should also be pretty fast, although it doesn't have to work at the same frequency as the fill clock. The solution needs to actually be testing for if the command succeeded.

I have tried some things with /blockdata and /testforblock, but no success as of yet.

Edit: Again, the solution needs to actually test for the block succeeding. It cannot just test for, say, the players location, because the command block will not always do something that can be tested for. Imagine that instead it is a /say, relative /fill, or /clear item command.

(both after the /spreadplayers command). The only problem with that is that it will still act as if the command didn't work if a player gets positioned inside the 5 Blocks radius.

EDIT: It is now completely possible with the CommandStat Data Tag:

Basically, you can make the SuccessCount output to a scoreboard. See the video below for more info!

EDIT 2: Maybe I should mention that you can then do some sort of execute on the entity if it has a score of at least 1. Also, you should set the score back to 0 at the end of every tick (/cycle of the clock).

Since the score is not set to 0 before a comparator detects it at 1, this will detect

I'm not too sure, but I believe most of Sethbling's works use this or a similar method.

Use a comparator. Here is a picture of a possible system. 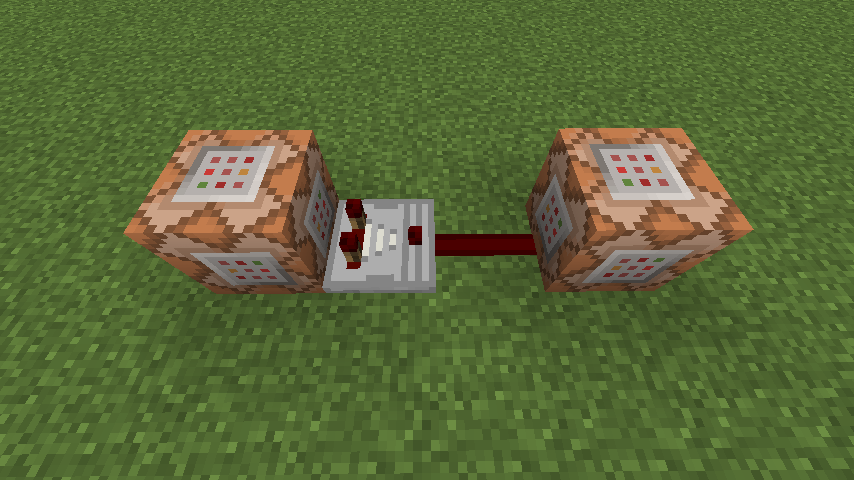 4
Output power if X players in radius Y around the command block
2
How to set Command Block(s) to test for a particular time and output a message?
0
Activate clock only when command block output is true
0
Test for a wolf without a tag
1
Testfor trigger isn't working as expected in command blocks
1
Detect an Empty Hopper in MC 1.12.2
2
How can I make a "needs redstone" repeating command block reset after it loses power?
1
How to change the direction of a command block chain? 1.15.2+
0
How can I run chains after a /testfor command without having each additional command block being conditional to previous steps?