Why do I shoot enemies in the left arm most of the time?

Here are my Counter Strike 1.6 rankstats for a certain period of play:

Notice the very high percentage of shots aimed at the enemy's left arm. When shooting, I normally aim for the chest hoping for a headshot on the second or third fire but too may shots on left arm is unexplainable. Do I need to change my crosshair settings? Or should I aim a little towards right?

First, you are not the only one who has this. It's very-very common.

Second, it happens because the left arm, which holds the front end of the gun, also covers a (huge) part of the chest and abdomen. 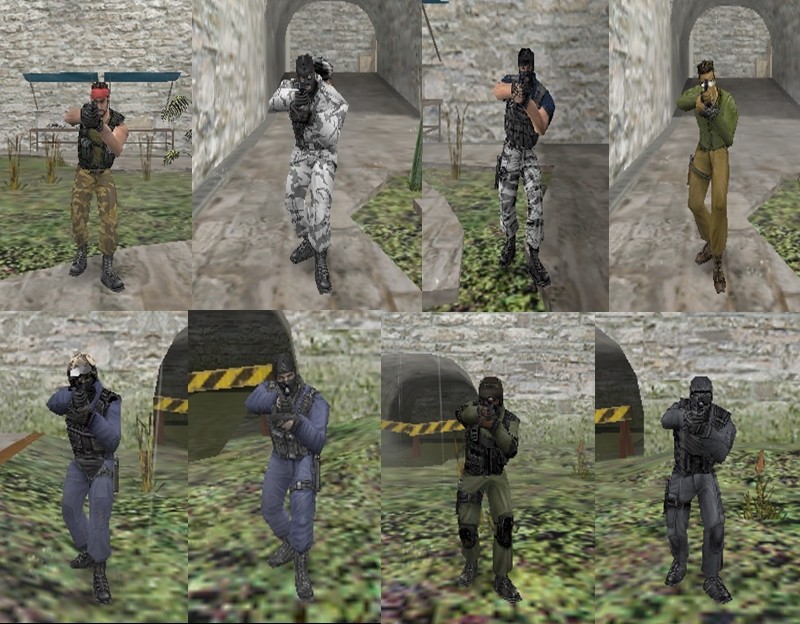 On this picture you can clearly see that when an opponent faces you(and it happens most of the time), his body is greatly protected by his left arm.

P.S. Switching weapon to the left hand won't help, other player models will still have weapons in their right hands.

As Salman A mentioned in his comment, I'll also add my profile picture: 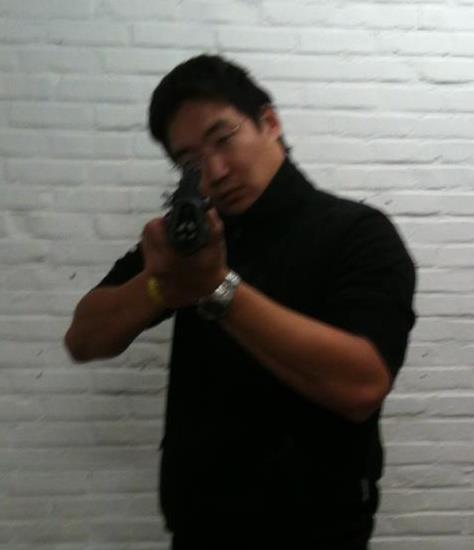 As you can see, my left arm is also covering my body(although it's a very bad idea to face an enemy like that) :-)

Not the answer you're looking for? Browse other questions tagged counter-strike or ask your own question.

3
What is the most preferred approach of LAN gaming in Counter Strike 1.6 or Condition Zero?
0
Is there a way that I don't get the c4 explosive every time in counter strike?