I can't open my Minecraft maps even though they exist [duplicate]

I have something strange and can't figure it out by myself. I have 2 maps in my saves that I can't open. I have played on them, but one time they where gone so I searched for them in the Minecraft folder, and found them. There was nothing strange with them, so I don't really get it. Does anybody have an idea about what's wrong?

EDIT: Mrlemon is right, I found them in the map but can't open them in Minecraft itself. I compared the 2 maps with one that I can open in Minecraft (and see) but don't see a difference in between those. Here are some screenshots of it. 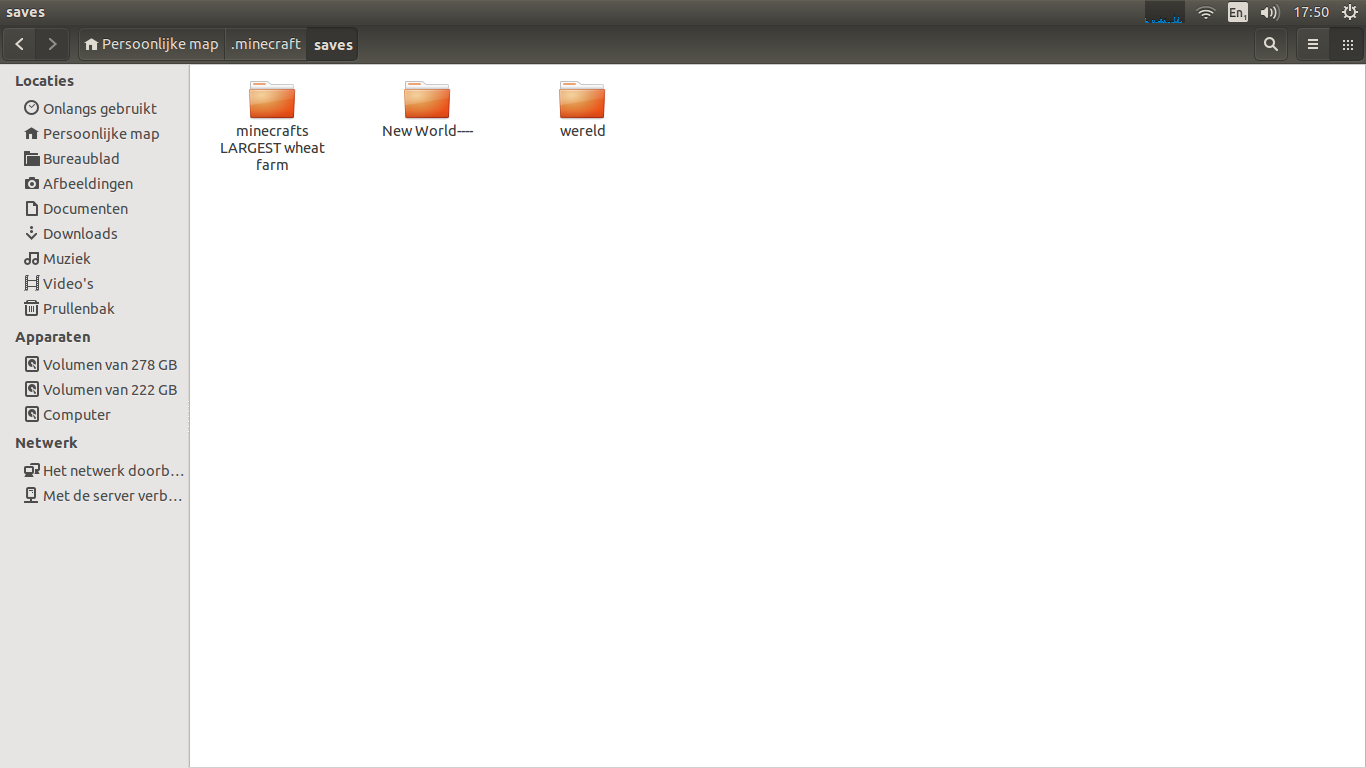 World that I can't see: 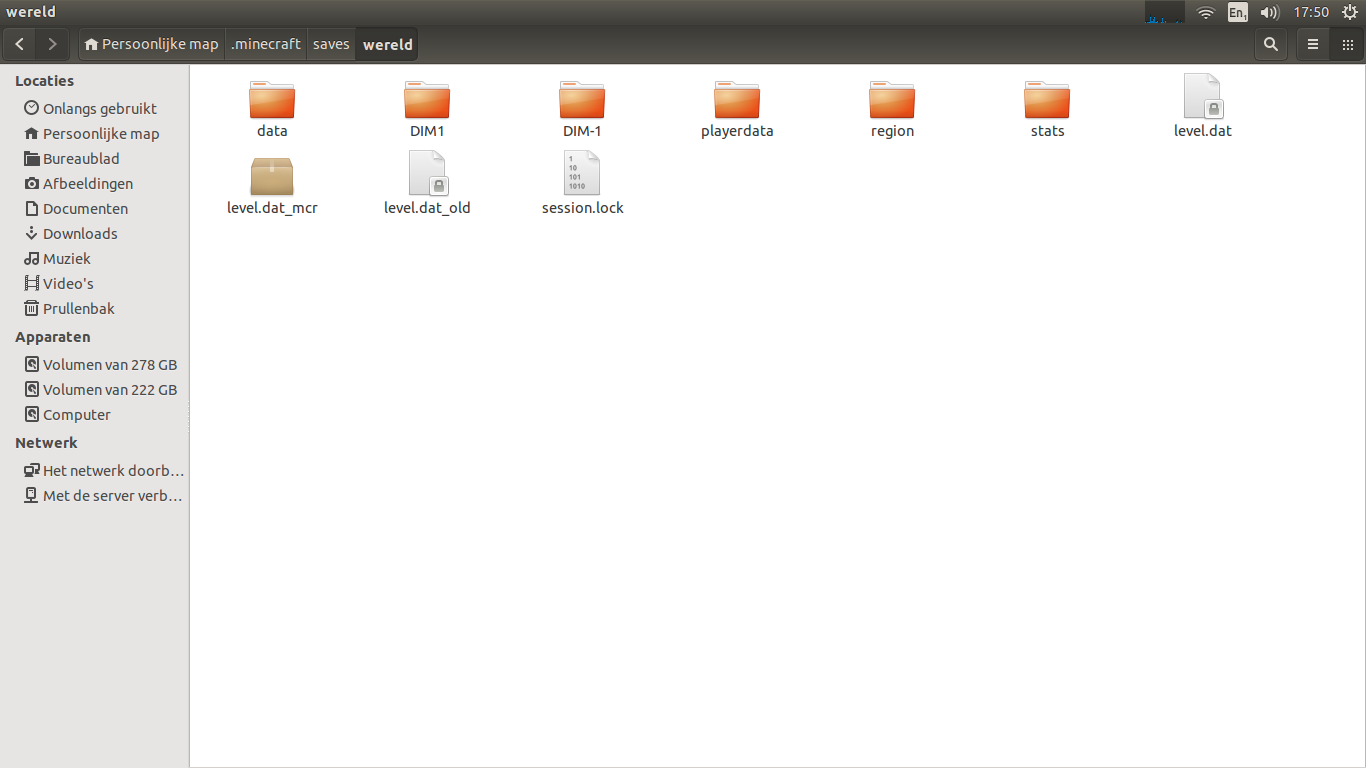 You can try renaming level.dat to level.dat.bck and level.dat_old to level.dat. If your problem is a level.dat corruption (likely if the world doesn't even show up), this should fix it at the cost of losing a bit of progress (that is, your position and inventory will be rolled back to a moment earlier).

7
Where did the world go?

0
My Minecraft map won't show up when I open up the game
1
Why can't I open my Minecraft map even though it exists in the Minecraft saves folder?
1
Where are Minecraft worlds located on mac?
4
Minecraft: How to easily create (in-game) maps in creative
1
Can't find my maps in Minecraft