Some of the new legendary gems, such as Mirinae, Teaerdrop of the Starweaver, cause elemental damage to occur (2000% weapon damage in this case). If I have +Holy damage on my gear, will this increase the amount of damage of this gem?

The +Holy damage gear you have will not affect the gem's listed damage, but it will affect the end result. The gem will still hit for 2000% (or more depending on the rank). Leveling gems increases the value of the blue text on the gem, so this one will increase every level - not sure of the exact increase. 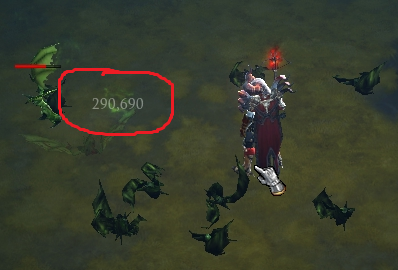 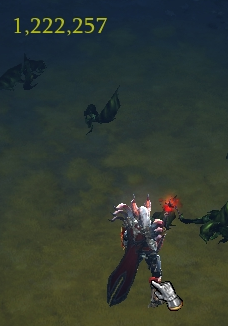 So, with 0% holy damage, this is what the crit from the gem looks like, 19m 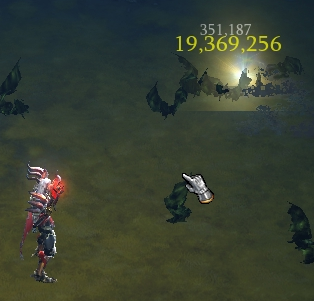 And this is what the hit from the gem looks like (the crit was from my plain attack, the white is the gem), 3.9m

Okay so all of that was prior to the holy damage, I am now going to put on 20% and repeat the process: 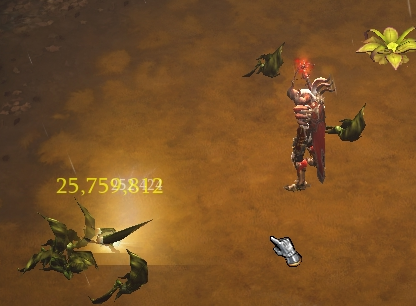 As you can see, yes, the damage modifier does factor in, holy damage on gear increases the damage done by this gem.

Elemental damage is also discussed in length on the battle.net forums for d3. Here is a green post discussing it, and in the 2.1.0 patch notes

12
How does “elemental” damage on weapons work with elemental skills?
16
Is magical/enchanted damage more effective against certain types of monsters than others?
12
Does +percent damage-type increase a percentage of your weapon-damage, or only damage of that type?
3
Does “Holy Cause” only work if my equipped Weapon deals Holy Damage?
5
How are all the damage bonuses applied?
2
Does the damage of the “Gem of Efficacious Toxin” stack?
2
What damage does Legacy of Nightmares work with?
4
Elemental Damage vs Skill Damage