Can I determine 'not 100% charged' using AE2 fuzzy logic upgrades in export buses?

I'm trying to automate the charging of all my gear, because it's getting tiring to toss each thing into a different MFE/MFSU, wait for it to charge, then remember to pick it up.

I know that a charging station exists as an add-on for IndustrialCraft 2 experimental, but I'd rather build my own, and I don't know if it has even been ported to 1.7.2 / 1.7.10. So, I did some experimenting, and I determined that I can automate this to some extent. I set up an ad-hoc network using an ME chest, and some import / export buses: 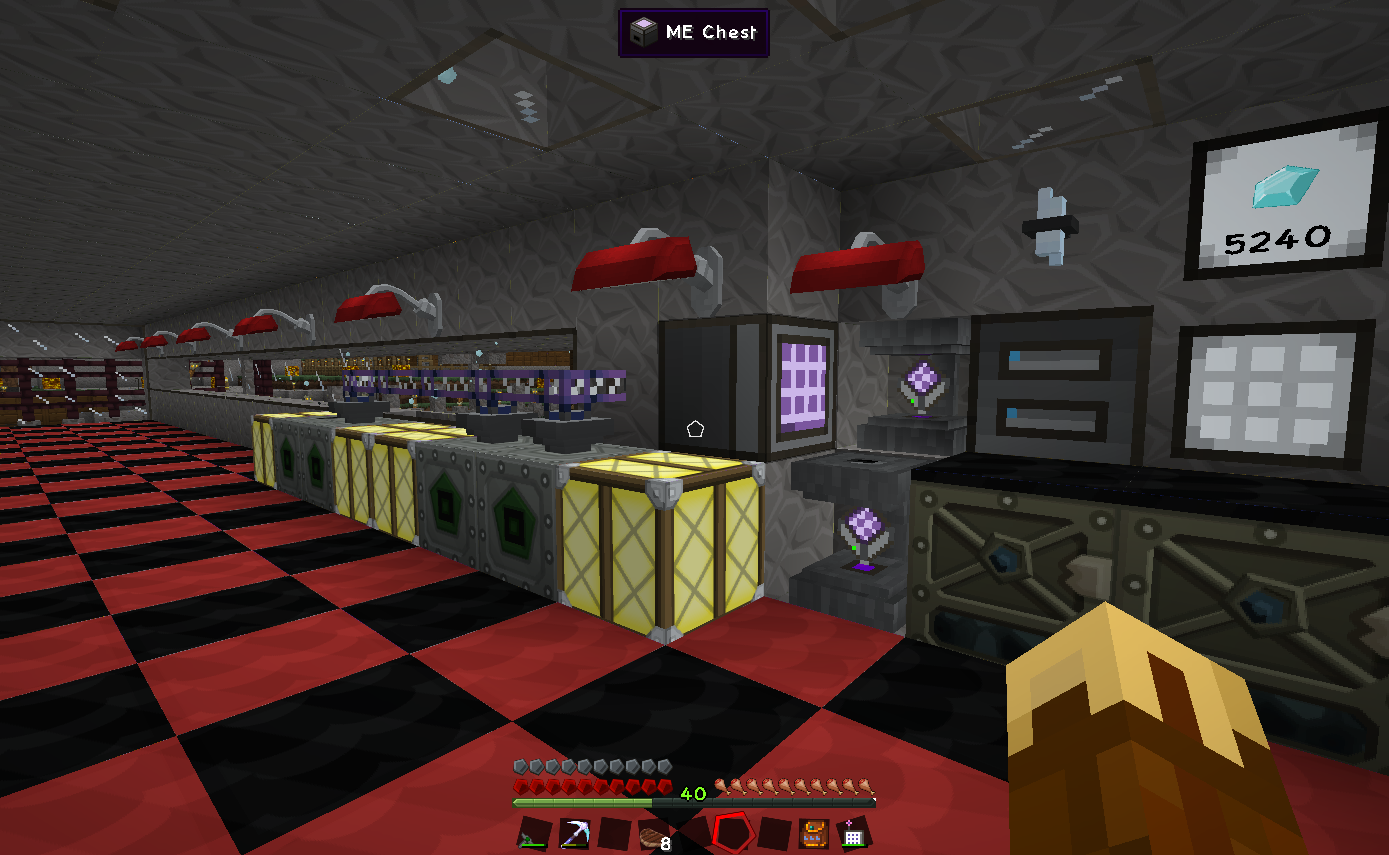 Basically, I can toss any completely depleted item into the ME chest, it gets picked up by export buses, placed in one of the MFSUs, where an import bus programmed to pull the item once 100% charged places it back into the ME chest. This works perfectly, I can toss stuff in the chest, go do other things, then come back to find my gear fully charged.

However, it only works if the gear is completely out of power. I've tried several configurations with fuzzy logic upgrades in the export buses (which put the items into the MFSUs), so that any item with only a partial charge gets picked up, but I'm not having a lot of luck. They're not getting picked up.

What I did was, took one of each item at 50% charge, told the fuzzy logic card to split the damage at 25%, which I thought would have worked. I then tried the other options without success. Getting these items into various states of charge to continue experimenting is a bit tedious, so I'm wondering if anyone has successfully automated charging of stuff using AE2.

Note, I have checked my channels, I'm only using 7 (including the chest). The buses are all lit up and operational.

You may not be able to do this with AE alone (if the export buses don't have a blacklist), but if you have other mods, this should work. You should be able to move the items from the ME chest to a regular chest, or some other storage item (IIRC you can't pull striaght from a ME chest). Then you can use thermal dynamics or ender io item conduits with a filter blacklist tools full with energy. Hope this helps somewhat.

Not the answer you're looking for? Browse other questions tagged minecraft-java-edition minecraft-applied-energistics or ask your own question.

3
Why can I connect to my server using an internal IP and localhost, but not when I use my external IP?
4
Automatic item recognition
4
How do I get my AE system to move existing inventory to barrels through storage interfaces?
2
Automation of ore -> ingots using Applied Energistics and Thermal Expansion in FTB Monster 1.1.1
3
How can I change the FOV but not speed using commands?
1
Is there a vanilla block like Air that wont be affected by "copy Air" being turned off in MC Edit?
0
Why can I only receive a special loot table from a chest using /give and not /summon?