The /clone command is used to copy a region of blocks to another location. It takes 3 sets of coordinates, and optionally a mode which can also have additional arguments.

This is the full syntax: 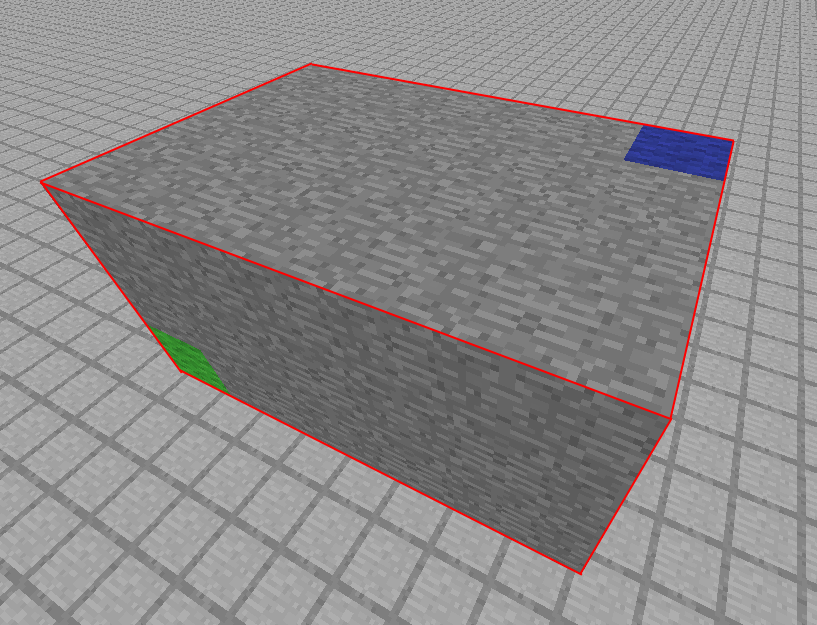 You should mouse over the block and use the "Looking At" coordinates, or press [Tab], to get the coordinates of a block.

The third coordinate set is used as a place to clone the region to, the destination region. Note that the blocks will go in all 3 positive directions from this point, so you want to specify the lowest northwestern block like this: 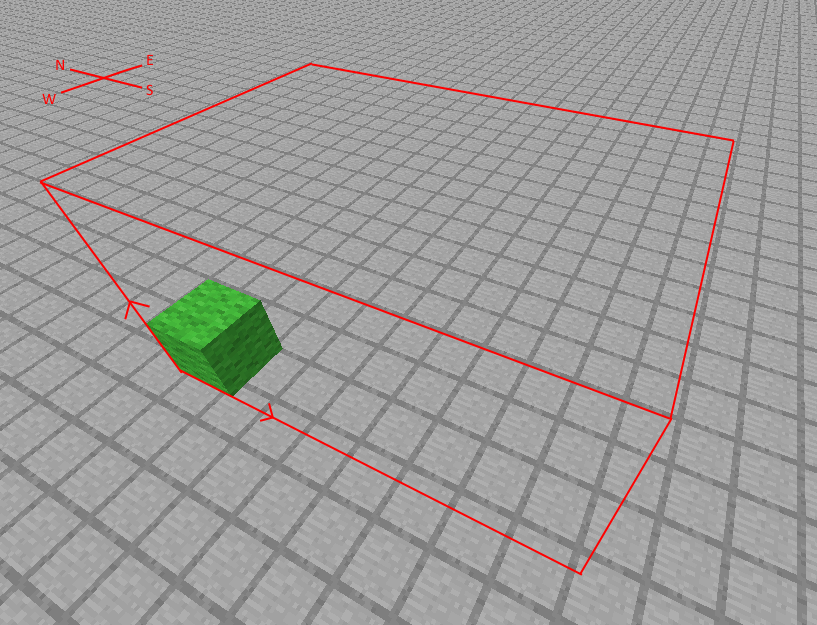 By default the command will give an error if the source and destination regions overlap to prevent glitches and strange inconsistencies; having [mode2] as force will prevent this, and attempt to do it anyway. Setting [mode2] to move automatically fills the source region with air, to give the effect of moving rather than copying. Finally, normal is the default for [mode2]. You will only need to specify normal if you need to give a [TileName] for a filtered [mode].

34
Will new Minecraft features appear in existing worlds?
3
What would be the best solution to import map on 1.8?
17
How does Minecraft 1.8 Handle Saves Generated in Previous Versions?
2
Zombie-Pigmen Farm in Minecraft 1.8
1
What happened to the Minecraft Update feed?
2
Custom Minecraft 1.8 spawners