Where can I find Majors and Ultras for each species?

I'm doing bounties where I have to kill ten Majors/Ultras of each species (Hive/Fallen/Vex). What are the most reliable and accessible areas where these forms spawn on each planet?

I have found that Devil's Lair is the best place to farm Fallen Ultras. In the first area with the Fallen Walker event, there is a dropship that will periodically drop off 4 Fallen Vandals, one of them being a Major.

Shows up in this area, behind the building: 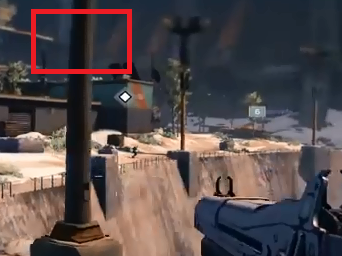 For the Hive, I like doing the Sword of Crota mission. There is 5 Ultras in there, including the Swarm Princes. Plus running around with that sword is always awesome.

If you're a high enough level however (I believe level 15 is required?) you can do this during Earth Patrol missions. From spawn, head left and you will see a small shack on it's own. In there, there are 3 Hive Majors (2 Acolytes and a Knight). After beating these three, head back up the way you came, and they should respawn.

The other alternative is the Summoning Pits, during the Phogoth the Untamed mission. Possibly more efficient, but I tend to steer clear of.. that... filthy no good -omitted-

Ahem. Sorry. Where was I?

Vex! There is a Minotaur Major in the Ember Caves you can find in the Venus patrol missions, all the way over next to the Pillar of Light past the bridge in the back corner of the structure. If you jump on your Sparrow, cross back under the bridge and cross to the other side of the area and return, he should have respawned. If not, try again and he will have the second time around (possibly just needed a second). 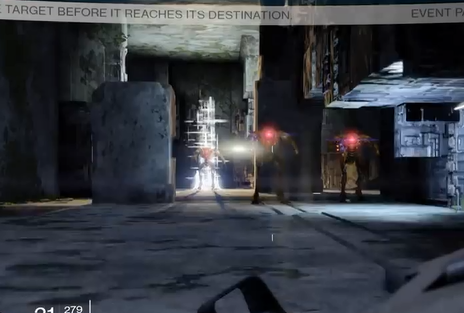 And finally, Cabal. Again, during the Mars Patrol, jump on a sparrow, and head straight. Go through the big tunnel straight ahead, then when you come out the other side, you should see an egg-shaped building. To the left of this should be a building marked "Clovis Bray". In here, you'll find an Imperial Phalanx Major. To make him respawn, simply run back outside, and across to the end of the walkway directly across from the entrance of this building, and he should respawn. 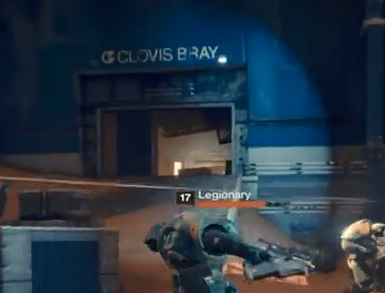 The best way to do those "kill 10 majors" bounties is by going to the appropriate planet. Earth for Fallen, Moon for Hive, Venus for Vex, and mars for Cabal. Do missions on hard difficulty to get nearly all majors in one go.

For example, the Moon's Sword of Crota mission on hard has 10+ Hive Majors in it, and it's a very quick mission.

A Major/Ultra is any creature with a yellow health bar.

EDIT: Since a recent patch, the Sword of Crota mission now only has about 5 majors in it, but that is still better than wandering around in patrol I guess.

For the fallen, do the "Scourge of Winter" mission; the Kell-Guard or whatever they're called count as ultras, and you fight a decent number early on.

I've found that doing the strikes, especially on heroic if you're high enough level, nets you Majors pretty quickly since they're the sub-bosses in each area. And the end boss is an Ultra with usually a Major or two as well.

For Fallen majors, go to the entrance to the Winter Kell on Venus. The Captain there is always a major. And the respawn on that group is six seconds. It will always be a major. This was where I farmed for 200 Fallen headshots, too. The whole thing took me 15ish minutes to obtain. Just stay on the upper level, and then move back and forth from on top of the bigger group to the cave entrance.

For Hive majors, load up the patrol for Earth. Go in the first building on your left. Hidden in the bottom is three Hive majors (two acolytes and one knight). All three will always spawn as majors, and the respawn time is also six seconds. Any time I have the hive bounty, I am done in a couple minutes.

I have rarely spent time hunting the Vex, so I defer to other information.

The Cabal spot for me is the same listed above, but with a twist. I go into the dome, wipe out the 3-4 enemies, and then come outside to wipe out the respawning 3 Cabal foes just in front. Each groups spawn in six seconds. I was able to grind up 200 tears in minutes there.

5
Where/How do I find the bonus content for the Destiny Digital Guardian Edition?
6
What are the Golden Chests for and where are the Moon ones?
11
When and where can I find the Tower's exotic item vendor (Xur Agent of the Nine)?
3
Destiny drop outs
2
What (if anything) influences ammo drops?
3
Where can treasure keys be found?
5
Can I see which of the legendary swords I picked when I completed the quest with Shaxx?
2
How does one tell what gender a Fallen is?