What Mario-like game is this? 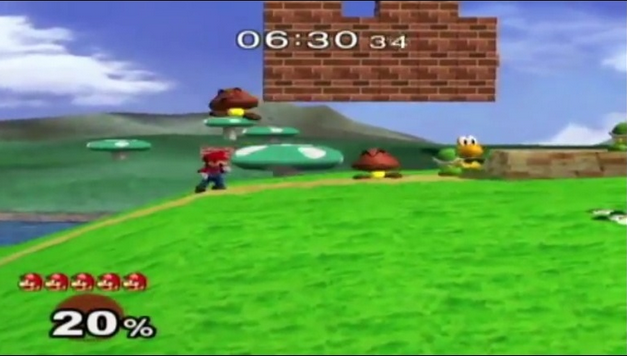 What Mario-like game is this? The original screenshot is from an iPad.

That looks to be Super Smash Bros. Melee. Specifically, it is the Mushroom Kingdom Adventure Mode.

Here is another screenshot from a different portion of the level 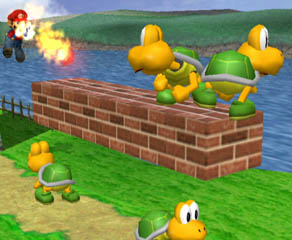 Image from the wiki page linked above. And here's a video of the level in action. At about 40 seconds in, you will see the portion that is contained in your screenshot. 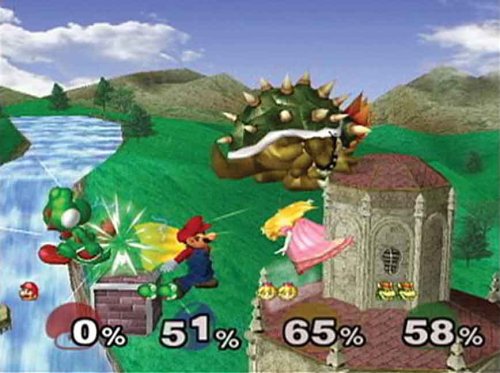 Your screenshot in question: