Is there a way to disable the black bars on the bottom/top of the screen?

I can't seem to find any way to remove the ugly black bars that are on the top and bottom of the screen. Supposedly, this is used to create a more cinematic look, but to me personally it looks ugly, and takes up too much room on an already small screen space.

Is there a way to disable them?

As of June 2015, the bars can now be disabled on all consoles via the settings. To disable:

The following information is now out of date and should not be considered as the answer. It is left for archival purposes.

This is not possbile for PS3

Though they state that it gives a more cinematic view, there is another reason why they did it.

By putting black bars on the top and bottom area, they can lower the amount of the game needing to be rendered at any time. Most PS3 renders the game at 720P. This means the amount of pixels from top to bottom is:

Hence the name 720P. The number of pixels from left to right is:

The total number of pixels on the screen being rendered at any time by most games is equal to:

You can see the this in the image below, showing the resolution and the number of pixels on both the height and width for the most widely-adopeted resolutions: 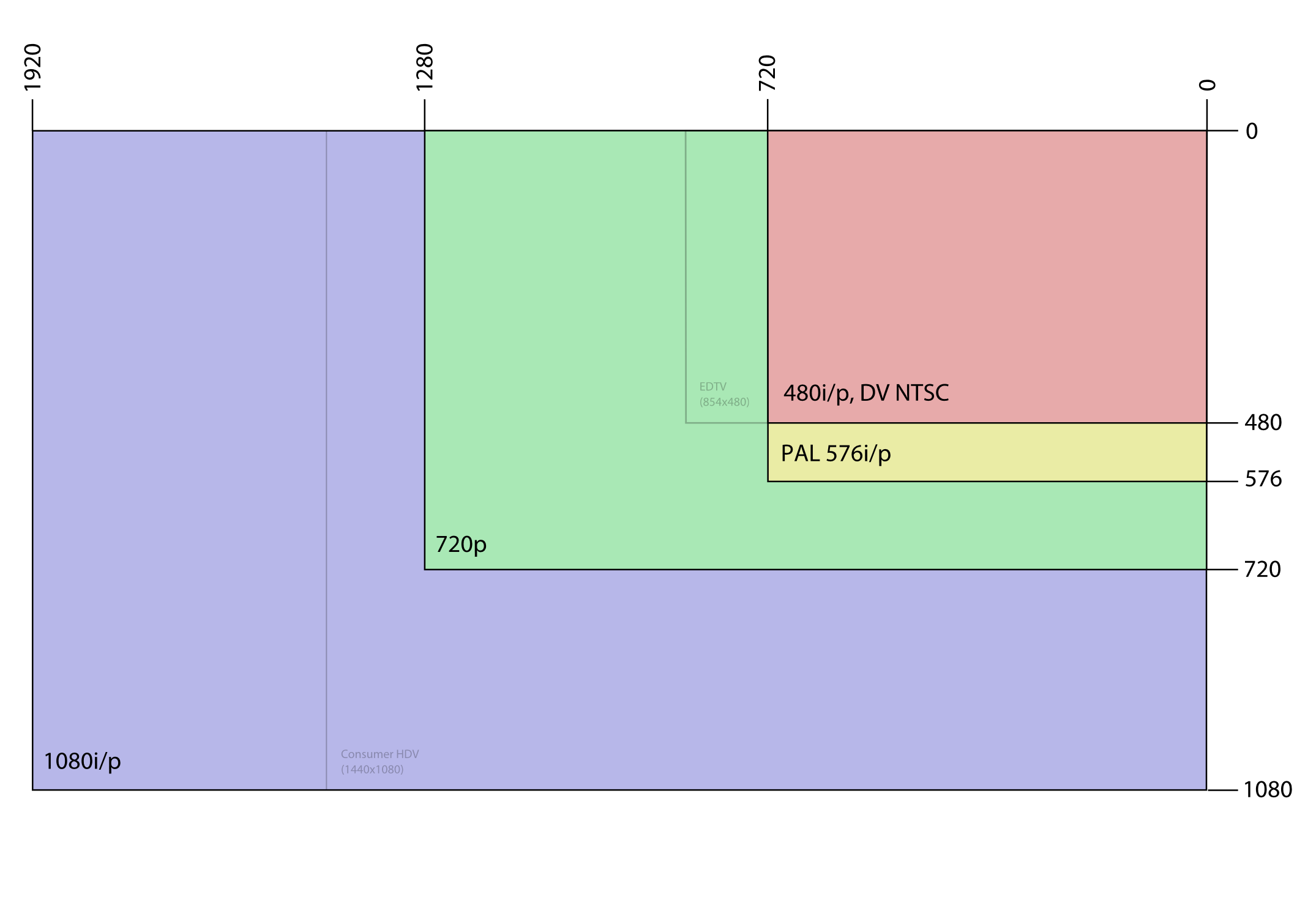 The problem is that the PS3 is incredibly old hardware, and such cannot render the game as good as they want to be with a low FPS. To combat this, they lowered the number of pixels being rendered by the PS3.

Without the black bars, the game could render like this: 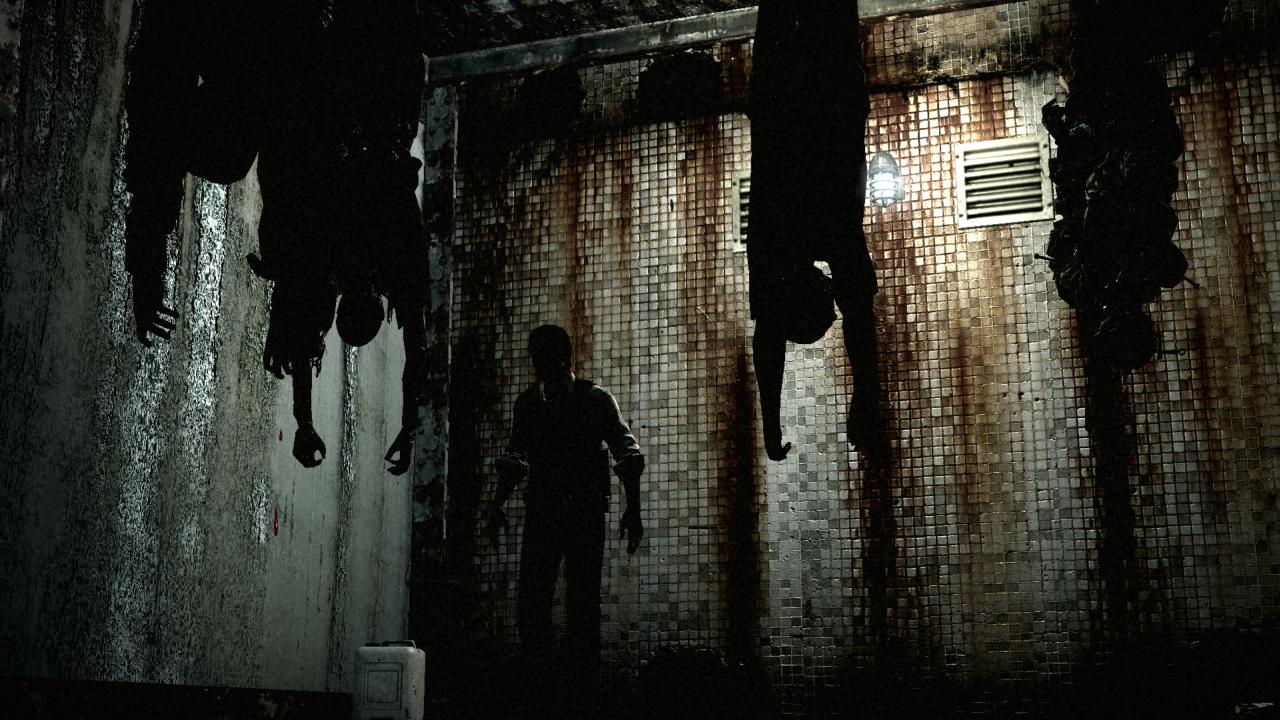 With the black bars, the game DOES render like this: 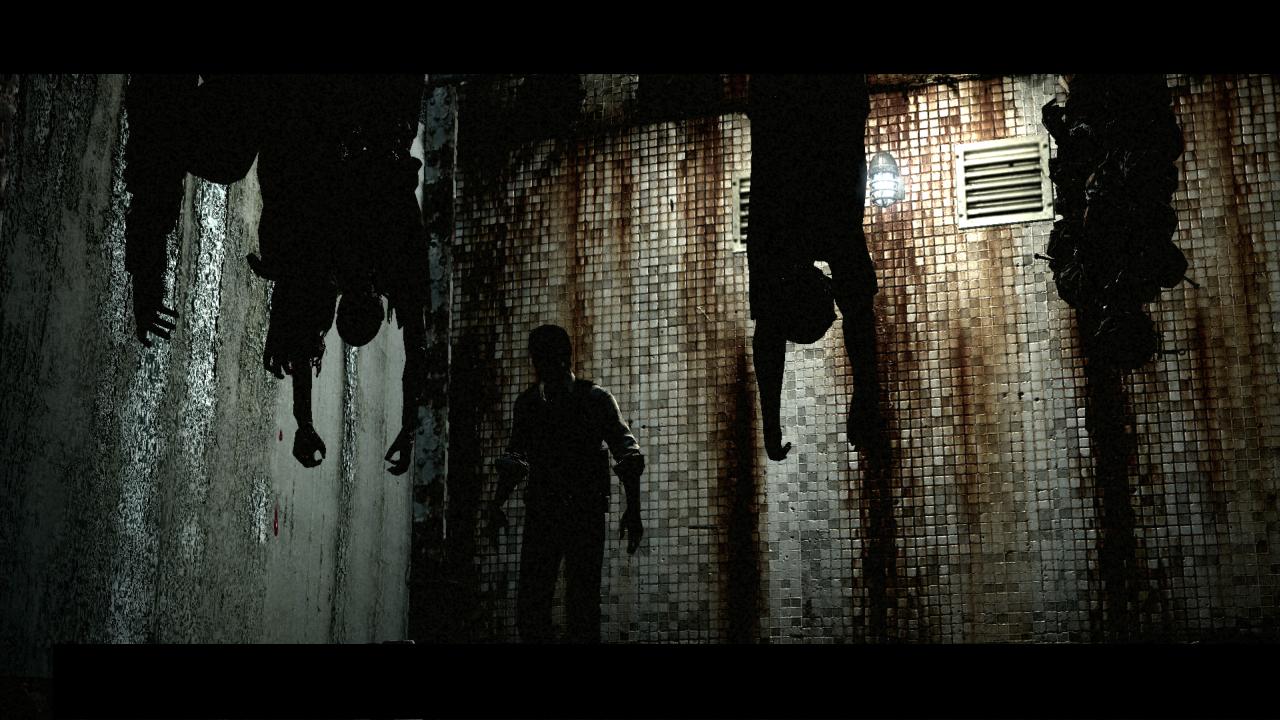 By doing this, you end up rendering less of the game, since sections are not being rendered and are being covered up by the black bars. This does Two things:

But why can you do it on PC?

Just kidding, the reason is that PC can be more powerful that PS3, so they can handle rendering all the pixels easily if they have good specs. The developers then don't need to limit the resolution they can render, so they allowed to change them in the Debug settings. Of cours, they would like you to refrain from doing that (to allow this practice to be widely adopted), but they still gave them the chance anyway

YES, this IS possible on PS3.

You can disable the cinematic black bars on all versions of The Evil Within, including the PS3, if you have downloaded the latest patch released June 2015.

As stated in the publishers official blog linked above the feature to remove the cinematic bars was based on fan feedback.

Not the answer you're looking for? Browse other questions tagged ps3 the-evil-within or ask your own question.

5
Bad Company 2 - Any way to remove/disable C4?
2
How do I disable the “autosave warning screen” when I start a game?
11
Can I disable the new PS3 boot warning?
1
How to get rid of black bars when playing SplitScreen Mode?
2
How can I disable The Exchange in The Sims 3?
10
Is there a hidden significance of the PS3 loading screen / background?
2
Is there any way to turn off the boot beep when starting a PS3?
2
Starting game freezes during loading game with black screen
1
How to disable lens flare in The Evil Within?