Why did HRE set up an anti pope when the pope is already a vassal?

In my most recent game, the Holy Roman Emperor has set up an anti-pope, but the thing is the current legitimate pope is a vassal of the HRE anyway? So why on Earth did he do that?

And aren't I, as follower of the OP (originial pope), suppose to get a CB on the HRE? I don't seem to have an option to declare war over his AP.

Here's the current pope. Note he doesn't like his Liege Kaiser Otto IV, but mainly because he controls the anti pope: 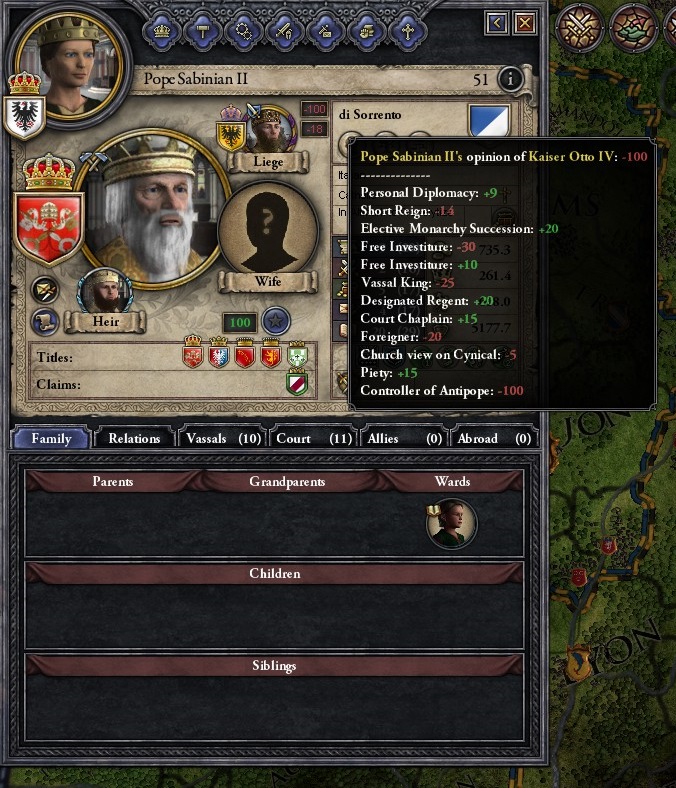 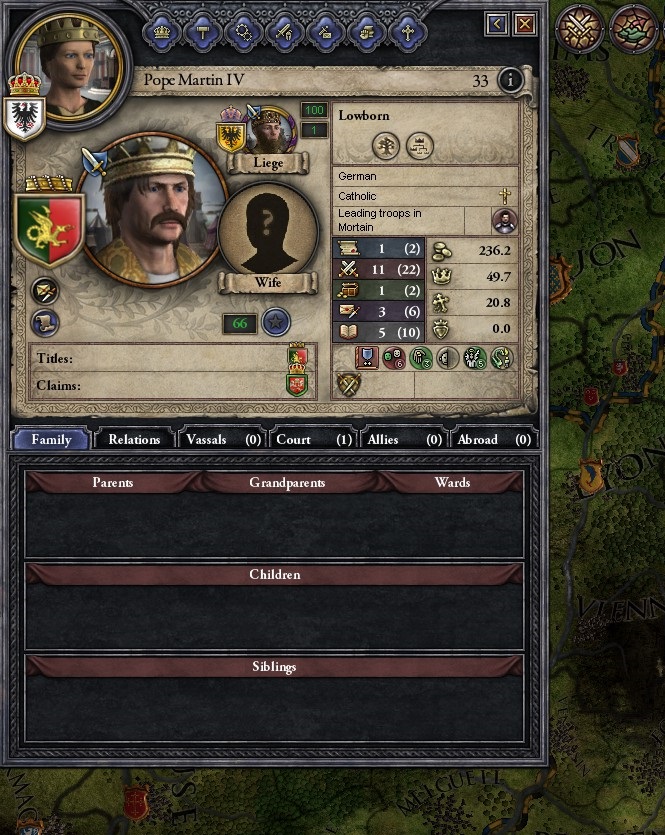 After Otto died, it seems I then got my CB on his successor.

Running the numbers, the Old Pope would have had a -5 with Otto even without the Anti-Pope modifier. Assuming you didn't take the first screen shot directly after discovering this, the penalty for Short Reign would have been larger, making for an even bigger negative.

I could see an AI Emporer deciding to set up an Anti-Pope if a lot of his Bishops are paying taxes to the Pope instead of to him and the Pope already doesn't like him. If I had a Vassal Pope that didn't like me and all the power of the HRE at my disposal I might replace the Pope too. It's probably easier than trying to assassinate him and hope the Cardinals get someone more your style.

5
Why are my vassal bishops paying taxes to the HRE Kaiser?
8
Can I undo the creation of this merchant republic?
5
Why is the independence war going on, when I'm no longer his vassal anyway?
2
Which Italian provinces get ceded to the Pope on creation of HRE?
5
How can I keep my Kings from fighting each other?
7
What are the benefits and disadvantages of having multiple religious heads as landed vassals?
2
Why isn't my character in line of succession to Holy Roman Empire?
4
Why can't I make the HRE elective?
1
How can I steal a duchy under my liege?