Why can't my brother play my copy of Call of Duty: Ghosts after a system transfer?

My Xbox 360 broke. I have Call of Duty: Ghosts on my Live account.

I bought another Xbox 360 and downloaded it to my new Xbox 360. I have a brother who also has an account on my new Xbox 360 (as he did with my other Xbox). On my old Xbox he could go on his account and play Ghosts, but on the new Xbox only I can access it.

Why is that, and is there any way it will work again?

Content on the Xbox Live marketplace is tied to both the console and profile. If you get a new console, the licensing is still tied to the old console and therefore certain restrictions are in place.

What you need to do is transfer the license, per Microsoft's FAQ:

If you’ve recently repaired your console, or if you’ve purchased a new console, use the license transfer option on your console to transfer content licenses. Here’s how: 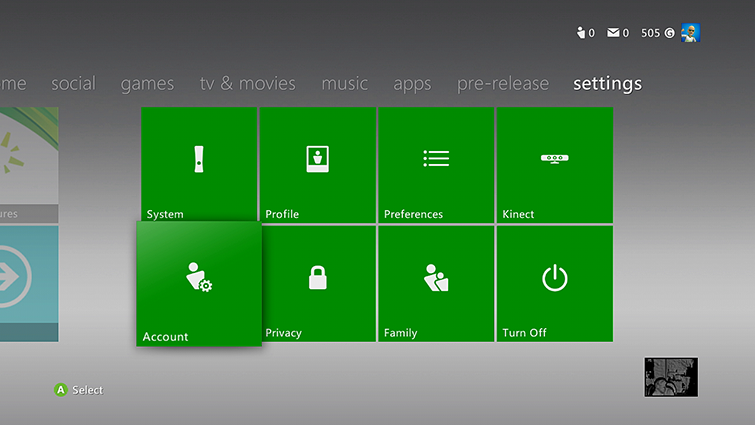 After you follow these steps, other profiles can use content on your console and when you’re not connected to Xbox Live.

Not the answer you're looking for? Browse other questions tagged xbox-360 call-of-duty-ghosts or ask your own question.

4
What do I get with an Xbox live subscription?
2
Can I use my Xbox Live account to transfer someone else's saved data from my old 360 to a new one?
1
My cod: ghosts multiplayer keeps crashing. What do I do?
2
Lost game progress after converting offline account to xbox live
0
Does Call of Duty on the Xbox One use more data online?
9
Xbox Live accounts in family cannot play my games on Xbox One
2
Why can't my brother play the games I bought on my account?