Can I avoid anything with Akuma's Ashura Senku (teleport)?

For instance, is it possible to pass through any other character's super or ultra ? Or through Zangief's Banishing Flat (green hand), or a Shoryuken ? 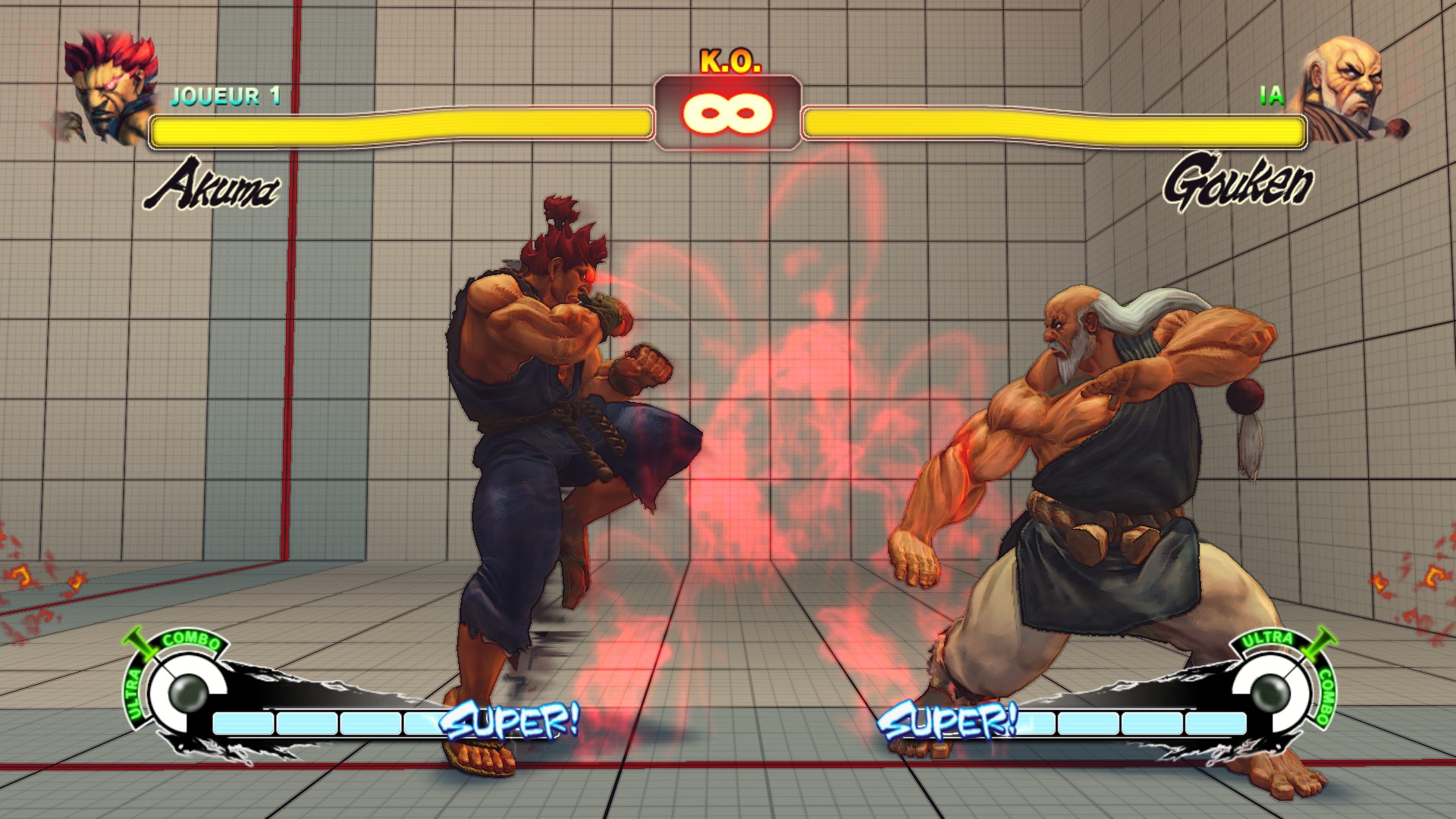 In this case, doesn't it make Akuma virtually invincible to any attacks ?

Also I have the feeling that the Ashura Senku performed at the beginning of Raging Demon doesn't work the same way. Once I've been stopped in this move by a simple light punch (quite well timed I suppose). Any thoughts ?

Akuma's teleport is invincible (as well as unthrowable) beginning on the first frame, but it has a small recovery period at the end where he is vulnerable. As such, it's mainly used to safely escape pressure, but you're vulnerable if your opponent predicts your teleport, or if they use an option select designed to counter a teleport attempt.

The "teleport" animation that happens as a part of the Raging Demon is largely vulnerable (aside from some startup invincibility on the Ultra version), and if you're hit, it will be canceled. It's generally recommended to Demon only when you know (or can predict) that the opponent will be committed to another action so that they can't avoid or cancel it.

Not the answer you're looking for? Browse other questions tagged super-street-fighter-iv or ask your own question.

16
How can I quickly spam charge attacks?
4
Best way to improve execution with a fightstick?
1
How can I prevent the SF4 game engine from misinterpreting special commands?
2
How can I train Options Selects?
0
How can I re-download games for Games for Windows Live?
3
Where can I find official data on character frame data and hitboxes?
0
How can I disable Street Fighter IV from lowering my volume during multiplayer battles?
2
How can I get my Ryu combos to end in Ultra/Super instead of a Shoryuken?
1
Are there any moves I can do when I get knocked down in Super Street Fighter 4?