Where can I find wisp essences and lazurite?

I'm trying to become a Knight Enchanter, and the training quest requires me to gather the materials for a spirit blade hilt.

But I've no idea where to actually find the required wisp essences and lazurite, and searching all areas manually could take a pretty long time.

Where can those ingredients be found?

The Wisp Essence reportedly drops from any wraith in Fallow Mire, but I did not have any luck with that. Instead, like many others indicate, they seem to have a 100% drop rate from Pure Wraiths - slightly stronger enemies, which are found in a group of Wraiths, in one of three locations in Fallow Mire: 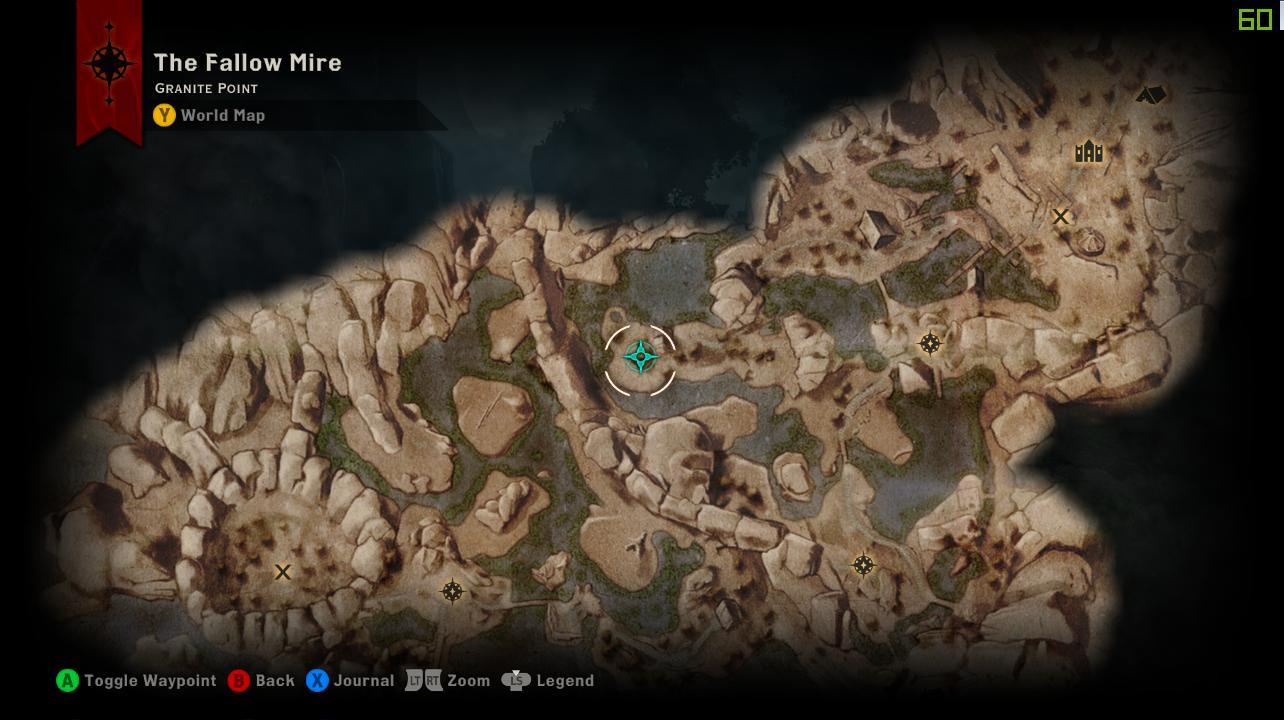 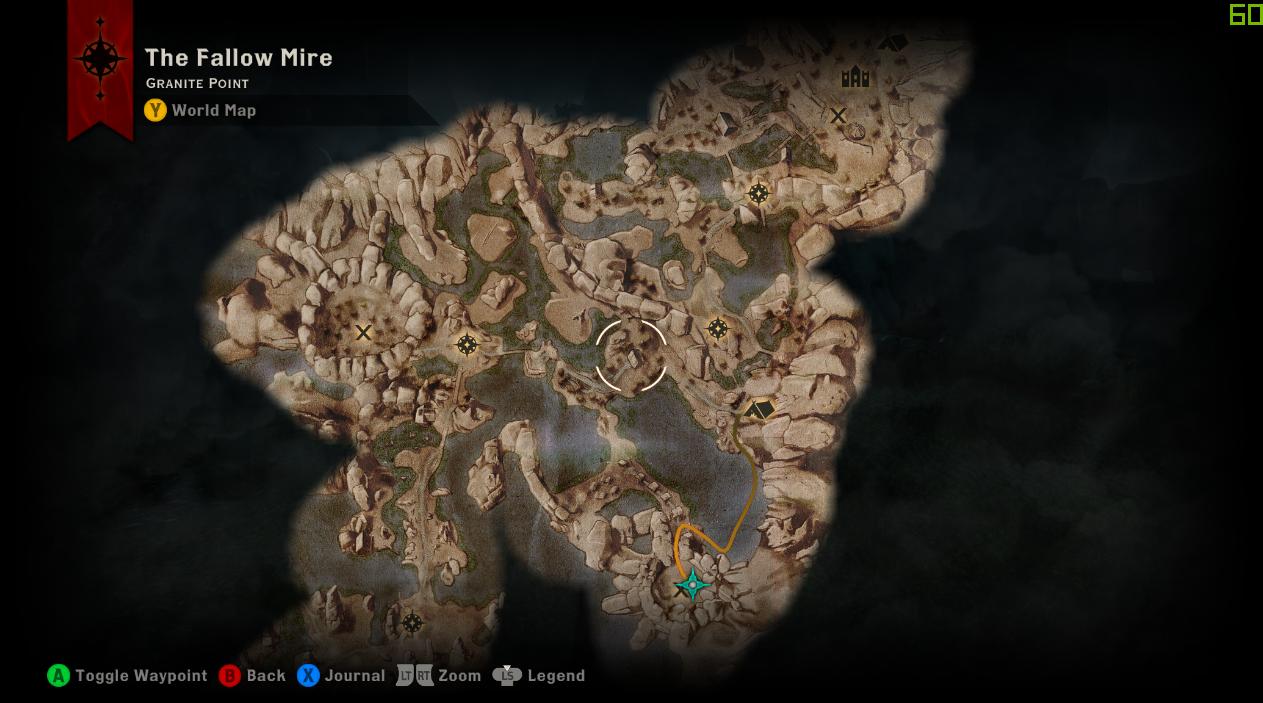 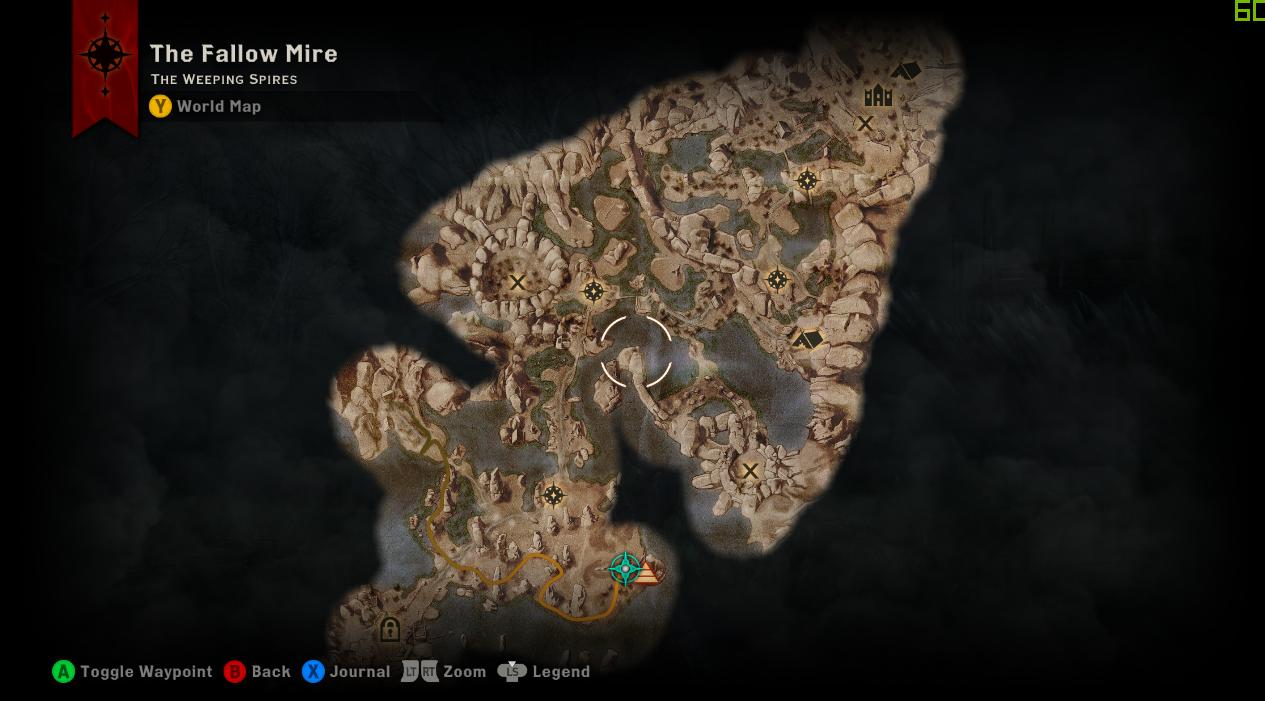 As for the Lazurite, it can be found in the desert areas mostly. I had a lot of luck with the Forgotten Mine, which has 2 entrances just south and west of the first camp in The Western Approach.