What are these Dragon Age: Inquisition Easter Eggs?

I found 2 'big' easter eggs so far while playing DA:I.

One is the golden chalice between some rocks in the Western Approach which you can't reach. 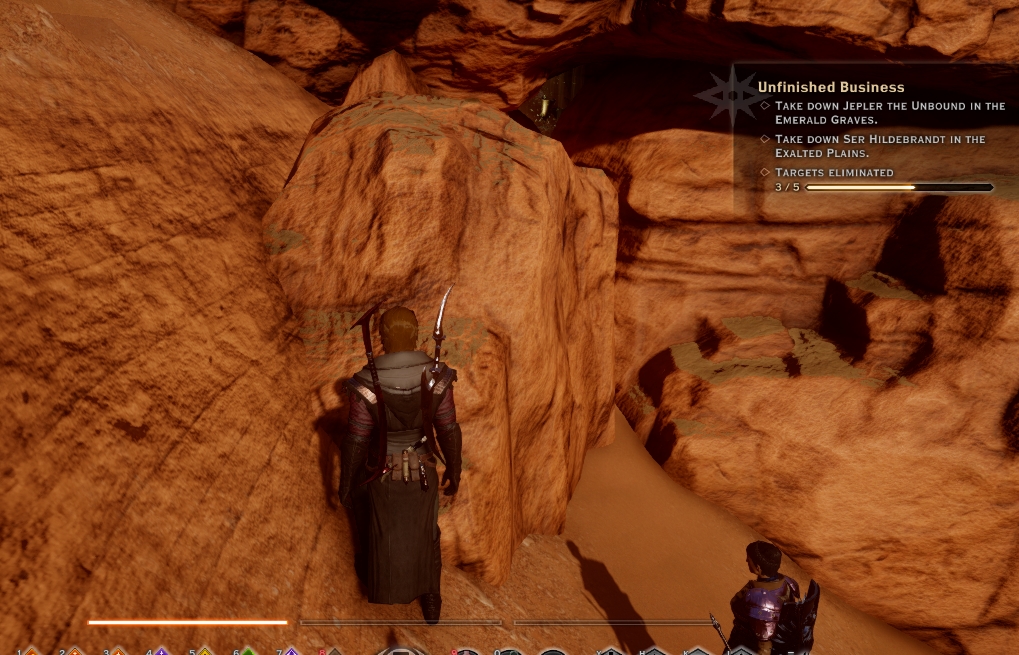 On the map it's here:

The second one is the big cheese in Crestwood I've read that the cheese one is a common easter egg from Bioware but i don't understand them or what they reference. Can someone explain these?

In Skyhold you can fall through the map and find a giant bunny in a top hat that plays music when you get close. There is an invisible guy that you can sometimes target through the wall in the basement in Skyhold, he's behind the big painting. He's supposed to ask you trivia but I've never been able to reach him. He's apparently a bit like Mai'q the Liar in the Elder Scrolls games, just an NP that shows up and mocks the game a bit.

Sometimes these are just in-jokes, I imagine with the cheese it sort of started that way and took on a life of its own.

Not the answer you're looking for? Browse other questions tagged dragon-age-inquisition or ask your own question.