Is it possible to use an Xbox One and 360 controller at the same time in PC games?

They show up as two different controllers, so I don't see why it shouldn't work. 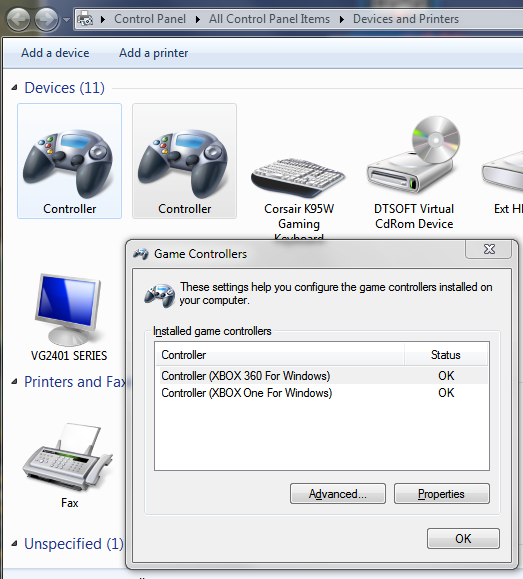 The answer is YES.

I've personally played games with multiple controllers connected, an XONE and an X360 to be exact.

Yes, it is possible. I have an old wireless Xbox 360 connected to PC with the USB adapter, and another Xbox One controller also wireless but with Bluetooth.

Not the answer you're looking for? Browse other questions tagged xbox-360 pc controllers xbox-one or ask your own question.