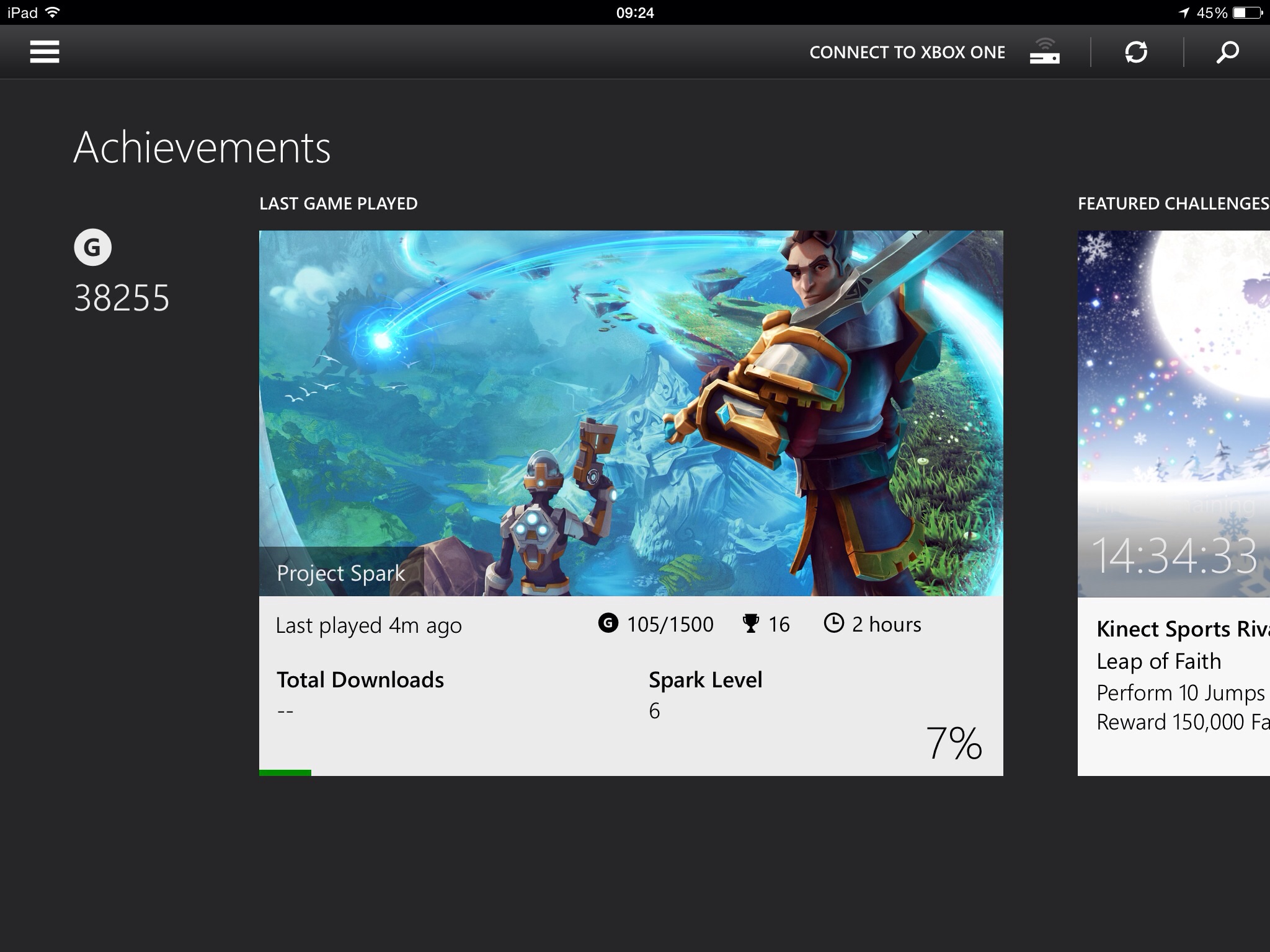 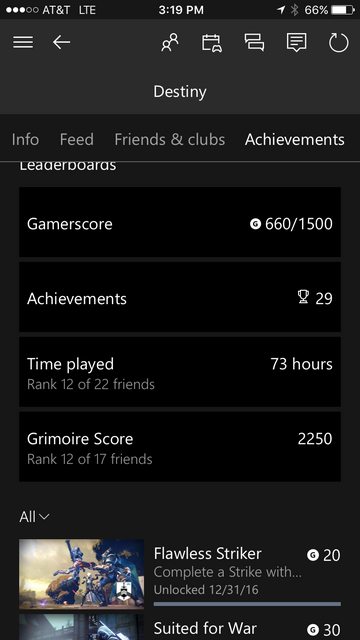 1
Can I save Xbox360 game progress on Xbox one?
1
Xbox one Game Updates Stuck
0
Can a friend buy me a game using my Xbox One account on their Xbox One?
0
Can I transfer game data from one Xbox One to another?
1
Can I see which Games With Gold games for Xbox One I've acquired, without an Xbox One?
1
Close a game/app on Xbox One