How do formations work in multiplayer Divinity: Original Sin?

There's a great general question about multi-player in Divinity: Original Sin. However, as such, the answer(s) are rather general too. My question is more specific: about the formations.

Consider this situation, where me and my friend are playing a multi-player game (in this screenshot I, the secondary player, have just clicked the formation icon top-left):

Note that I am the secondary player, i.e. the third character from the top, controlling the fourth character (an NPC) as a follower.

The formation icons are confusing for three reasons:

How do formations work, especially in multi-player games!?

Presumably, the "formation" is for the character(s) you're currently controlling, even though the icon seems attached to the first (top left most) character.

Here's an annotated version of the icon: 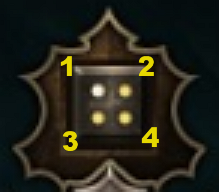 With this formation, when you issue a move command:

If you have only 2 characters, only position 1 and 2 will be filled. See for example this move command: 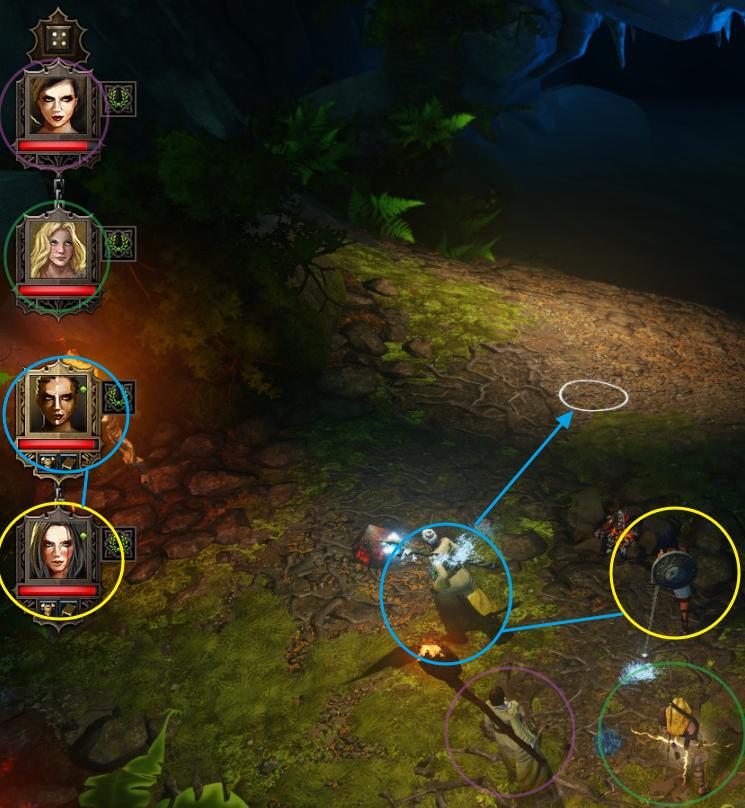 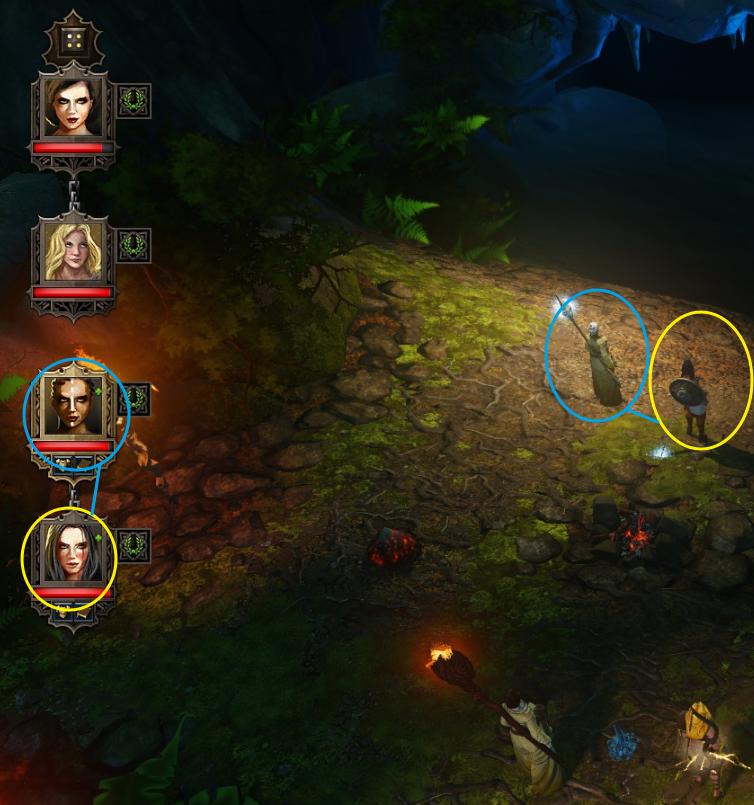 Not the answer you're looking for? Browse other questions tagged divinity-original-sin or ask your own question.

10
How does multiplayer work in Divinity Original Sin?