How does Amiibo and 3DS work?

I really like Amiibo and I'm getting the new 3DS this month. So I would like to know how Amiibo will work with the 3DS and if there are already games anounced which will support them.

Supported games offer one of two kinds of Amiibo compatibility; the ability to access an Amiibo figure's NFC tag and store data, and read-only recognition. Each Amiibo figurine largely corresponds to a specific game that can access its storage space, though some may have multiple games that can use it. However, each Amiibo figurine can only store data from one compatible game at a time, meaning data must be deleted from the figure in order to use it with a different title.

These 3DS games are:

To connect an Amiibo to the Wii U, you'll need to place the Amiibo on the rectangular icon on the lower left corner of the gamepad: 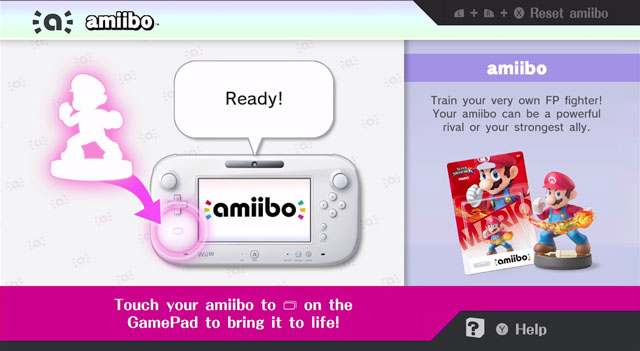 For the New 3DS, you only need to place the Amiibo on the touchscreen: 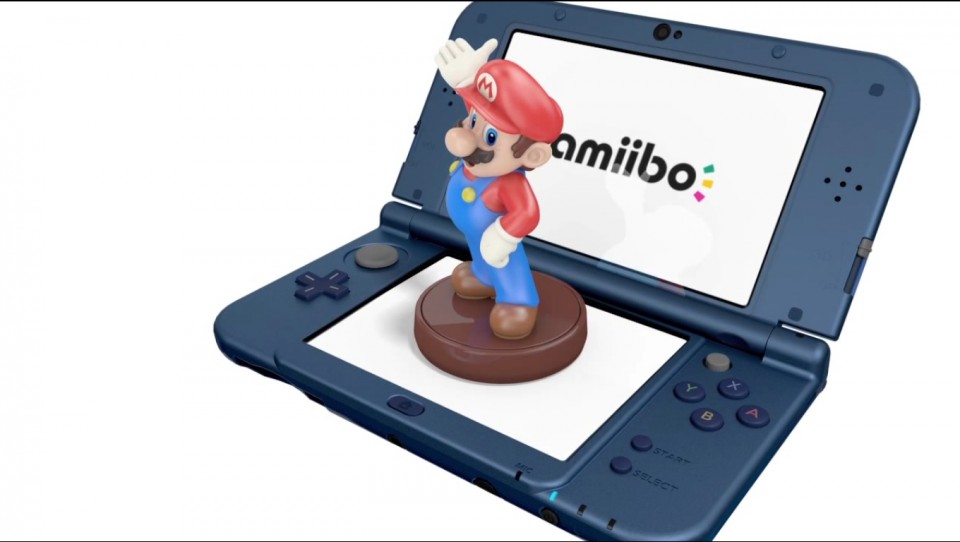 5
How does Download Later work?
8
Can I transfer individual 3DS eShop games?
1
How to deal with 3DS' SD card for a system transfer?
1
Will I be able to get the free Pokemon game if I link that same 3DS that I've unlinked from Club Nintendo a while back?
4
Does the 3DS have an automatic start-up mode?
2
Bought a used 3DS, can I change the Nintendo ID and keep downloaded games?
4
How do I move games on my 3DS to the new 3DS?
12
What happens if you use an Amiibo in Smash that hasn't been unlocked as a character?
1
Diablo 3 Amiibo Portal - Is there a limit?
7
How does the Nintendo 3DS play DS games?