Ways to get multiple Kel'Thuzad

I thought it would be fun to make a deck based around getting multiple Kel'Thuzad(s) (what's the plural of Kel'Thuzad?) onto the board. At my pretty low rank (15) that seems to be an unbeatable situation except vs Priest with Mass Dispel.

What are all the ways to get multiple KT? I normally use Faceless Manipulator, but that can't be played on the same turn as KT. I think I've seen cards such as "deathrattle: resummon this minion" and "destroy this minion and return it to life with full health" that I think could work, but I don't have them. I could craft them though since I recently dusted Lorewalker Cho.

Ideally, I'd be able to incorporate them into one of my existing anti-aggro decks since this strategy is kind of moot if mech mage / hunter with way too many snakes kills me by turn 6.

UPDATE: In case anyone was interested in how this turned out 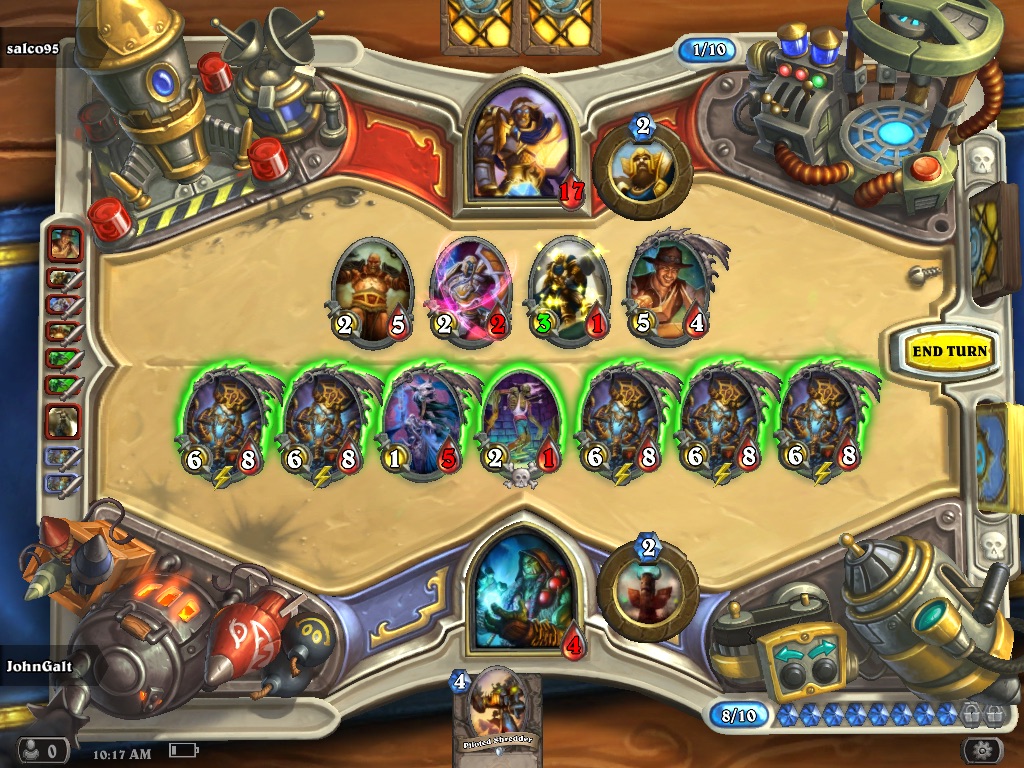 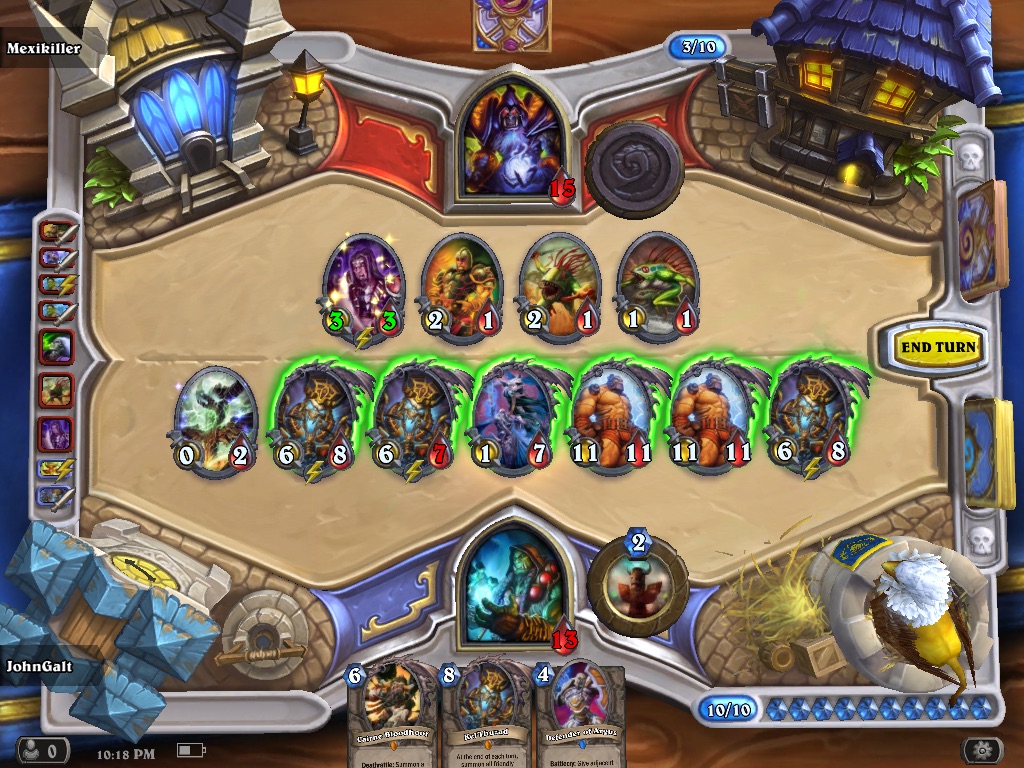 All possibilities of getting additional Kel'thuzads in addition to the one that can be put into the deck normally:

In addition to the above methods controllable by your own deck, mind control effects can steal your opponent's KT if they happen to be running one.

The Shaman spell Reincarnate is probably the most useful of these as it costs only 2 mana and could be played on the same turn.

9
How can I get gold in Hearthstone?
7
Why do I only get one daily quest?
11
What is that "Dream Card" you get from Ysera?
4
How can I get easier enemies in casual mode?
6
Multiple secrets triggering conditions
4
How do I get a yellow card back?
9
Can I still get normal packs from the arena?
8
What is the best way to get legendary cards?
5
Can Unearthed Raptor copy multiple deathrattle effects?
19
Does Doomcaller think my C'Thun is dead if I have multiple and only one is dead?