How does a Launcher which doesn't use Java make Minecraft run faster?

The other night I was running tests to see if my laptop could use a Mod pack to join a server (sadly the result is not). Since the instructions that were provided for me to try and join the server required Feed The Beast I download it's launcher and opened up the Minecraft Launcher just to confirm my Username.

At the top of the launcher I had this message

You are running an old version of Java. Please consider using the new Minecraft installer. which doesn't require Java, as it may make your game faster. 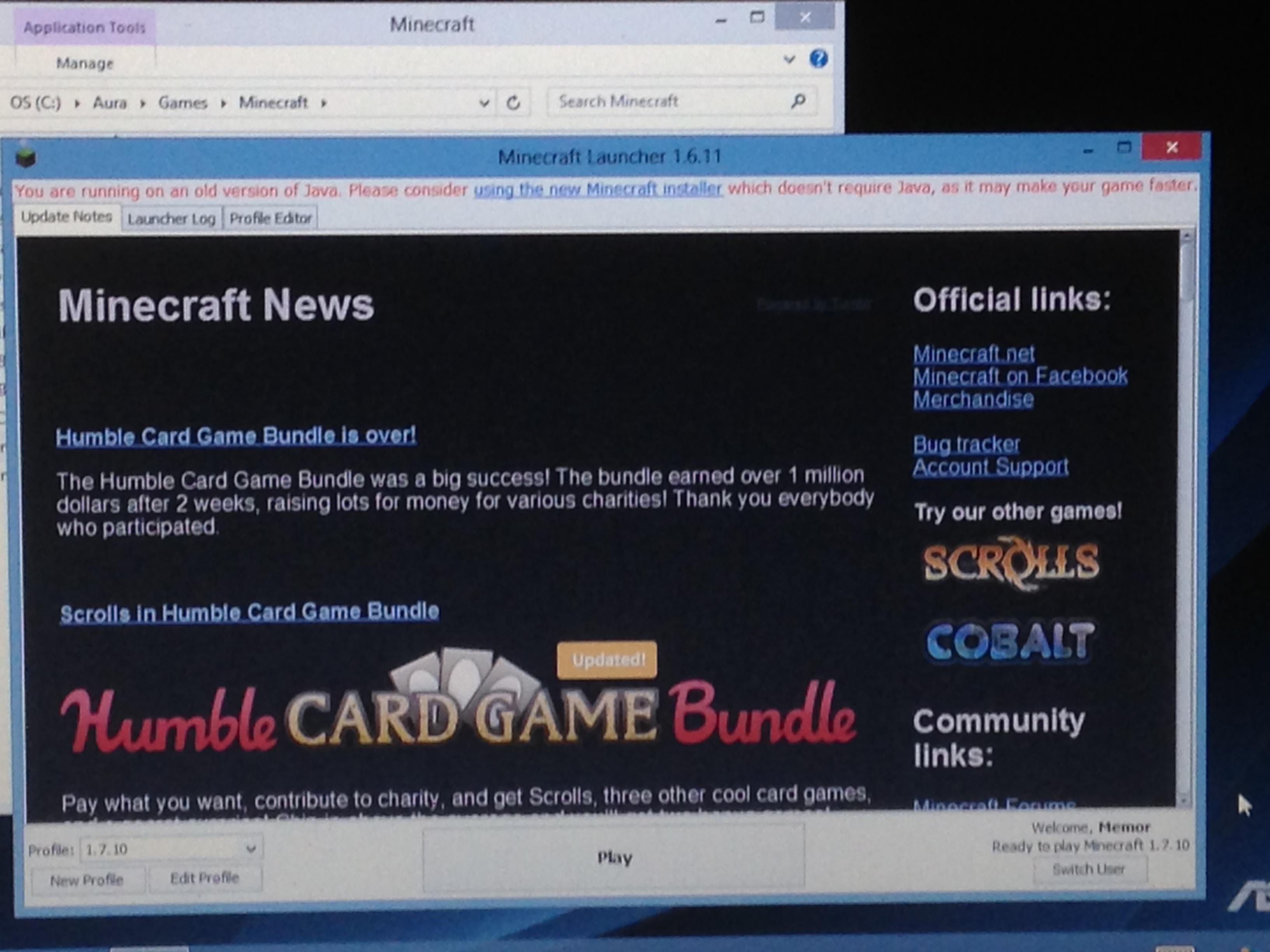 When I clicked the link it opened up a new tab in my browser and wanted to download a Minecraft Launcher .msi file. I didn't at the time.

Now I have 2 installs of Minecraft, one on my laptop (Aura) which I use for getting updates and one on my Main Computer (C.C) which doesn't connect to the internet (when I do updates I normally wipe the .minecraft folder on C.C and copy Aura's), with that I don't update Java on C.C unless I really have to (as was the case when I upgraded to Java 7 when I was installing mods, prior I was running Java 6).

Now the idea of updating the Launcher on C.C to make Minecraft faster sounds good to me, means I can add more mods, however what I don't get is how a different launcher makes Minecraft itself faster, I was under the impression the launcher closed when Minecraft started and if Minecraft was shut down properly it restarts the launcher.

So I am wondering, How does a Launcher which doesn't use Java make Minecraft run faster?

First of all, the new "launcher" is just a native wrapper arround the old java-based one

We're going to be rolling out a new launcher* soon, and I'd like to get your help getting some general testing first!

*Technically it's not a whole new launcher, it's just a native wrapping around what we have now. The ugly white loading screen at the start has gone, users no longer need to have Java installed (we'll maintain our own version of Java which we'll keep up to date and correct for your OS), and it should handle a whole bunch of failcases much better than before.

We will be creating this for both Windows and OSX, but we only have the Windows one for testing right now. We hope to get the OSX one for testing very early next year, which again will remove lots of current issues OSX users have getting the game (wrong java or no java). You'll notice I haven't said linux... we may or may not make a native one for linux later, we're just not sure if they need it. We're not dropping support for linux or anything crazy like that, they will still play fine as they do now.

There will also be an installer available, so new users will just install the game and have icons where they'd expect, solving lots of issues we've had in the past with "well, where's the game?!". Right now I'm just testing the actual native launcher itself though, so wherever you run it it will put a few files in that folder - again, that won't be an issue with the installer.

If you encounter any bugs, have any comments or complaints, or just generally want to talk about life and stuff please comment and let me know your thoughts!

Download the new launcher, run it in its own folder (makes no real difference but easier to clean up later) and let me know your feedback please! <3

However, the wrapper downloads it's own JRE to use (as of this writing, it is oracle Java 8), which can cause improvements for users who were running older, and possibly 32-bit java environments.