How is the order of which my units attack determined?

Let's say I have several units on the field, all of which have their cooldowns at 0, as shown in this picture of the first tutorial level: 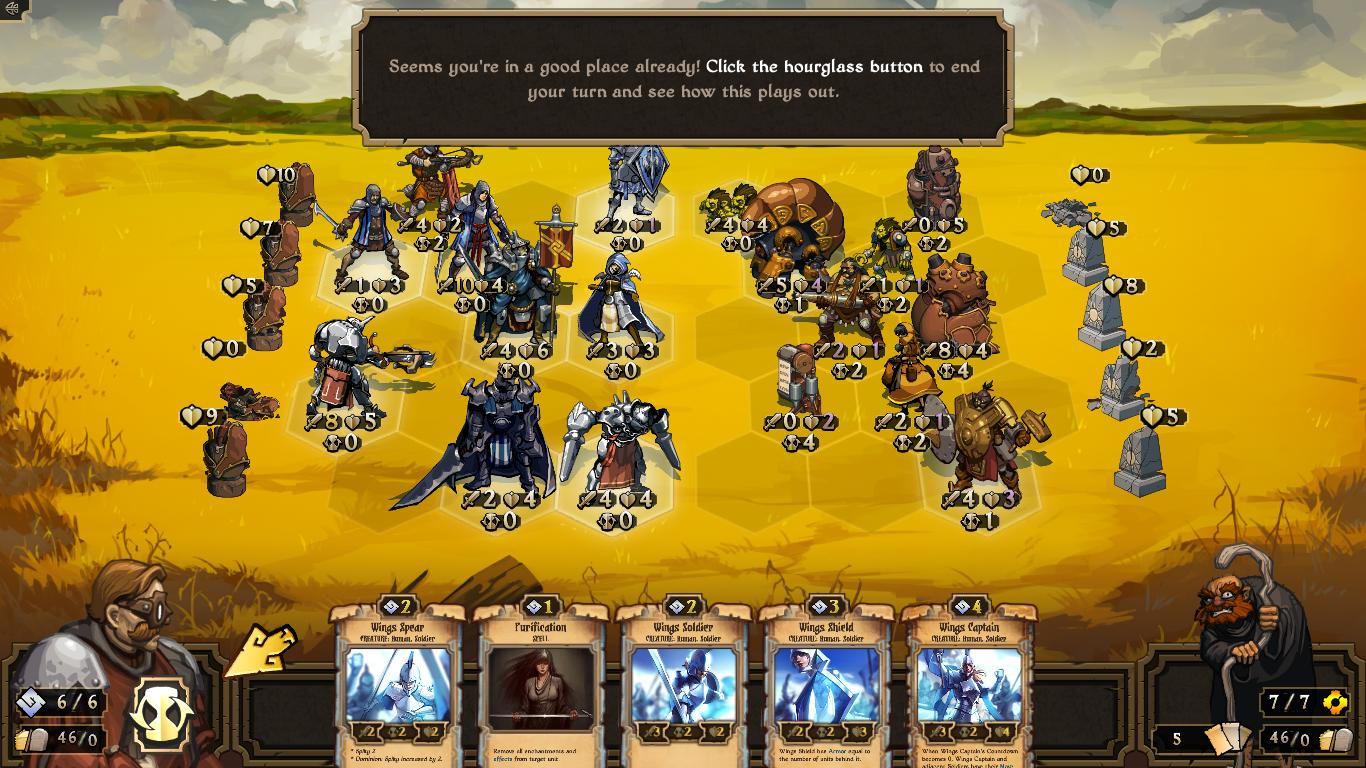 How is the order that my units attack determined?

The attacking order or attack priority in which scrolls attack is determined by their position on the board. Units in the closest column to the enemy board will attack first, from the top of the screen to the bottom, followed by units in the remaining columns behind. Relative to the player, the opponents board is rotated 180 degrees. Thus, it will look like the enemy's attack priority goes from bottom to top instead. Depth works as one may expect still, from closest to furthest away from the center of the board. 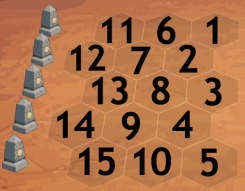 Not the answer you're looking for? Browse other questions tagged scrolls or ask your own question.

14
How to understand the rarity of a card?
6
How is the Rating calculated?
4
Specific strategy for Order decks when playing the "Death from Above" trial
0
How can I use the chat bot in Scrolls?
8
What is the order of events in Scrolls?