How do you make 2 command blocks go off at once?

So I'm making a small adventure horror map, and there's suppose to be a death scene where the player steps on a pressure plate and a vine comes and kills them, but I want the command block to not only do /kill @p , but I also want it to say words at the same time the person dies. Is there any possible way to do this?

First, get a command block: 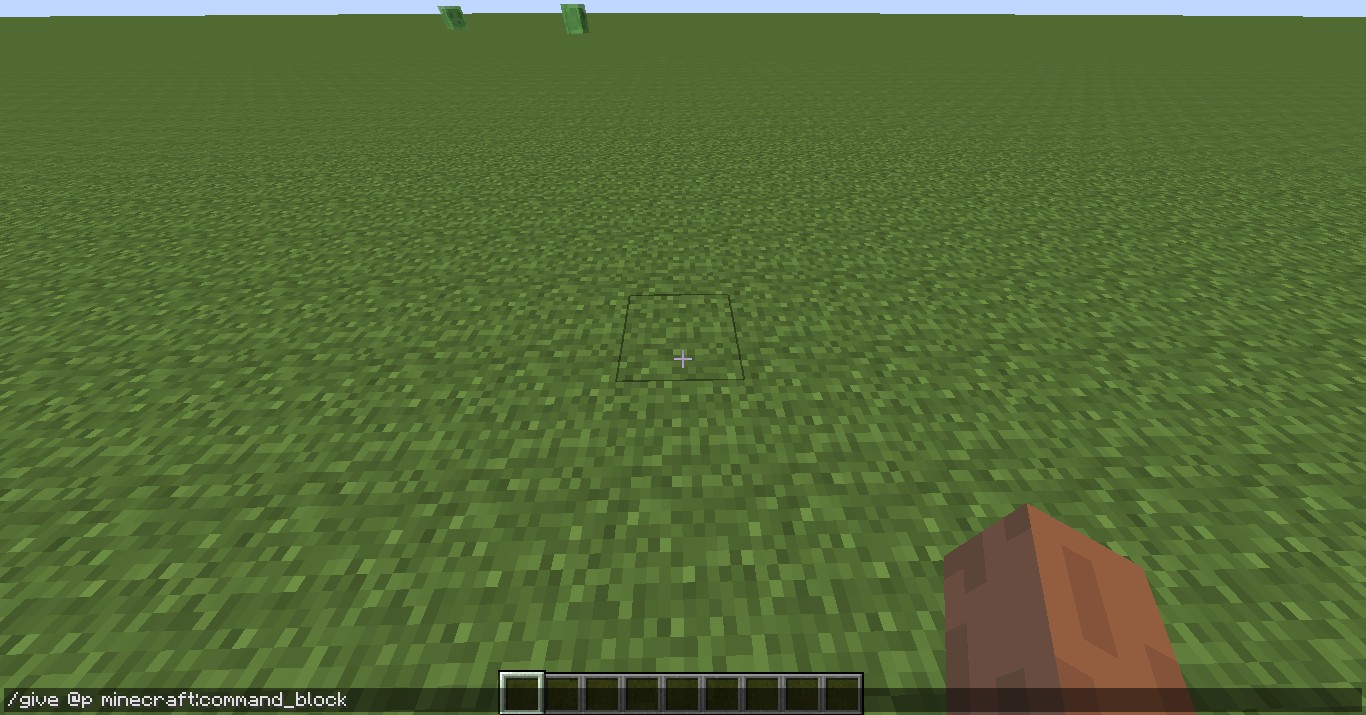 Then, dig a 3x2 (with 2 being the amount of command blocks, edit this for yourself) hole 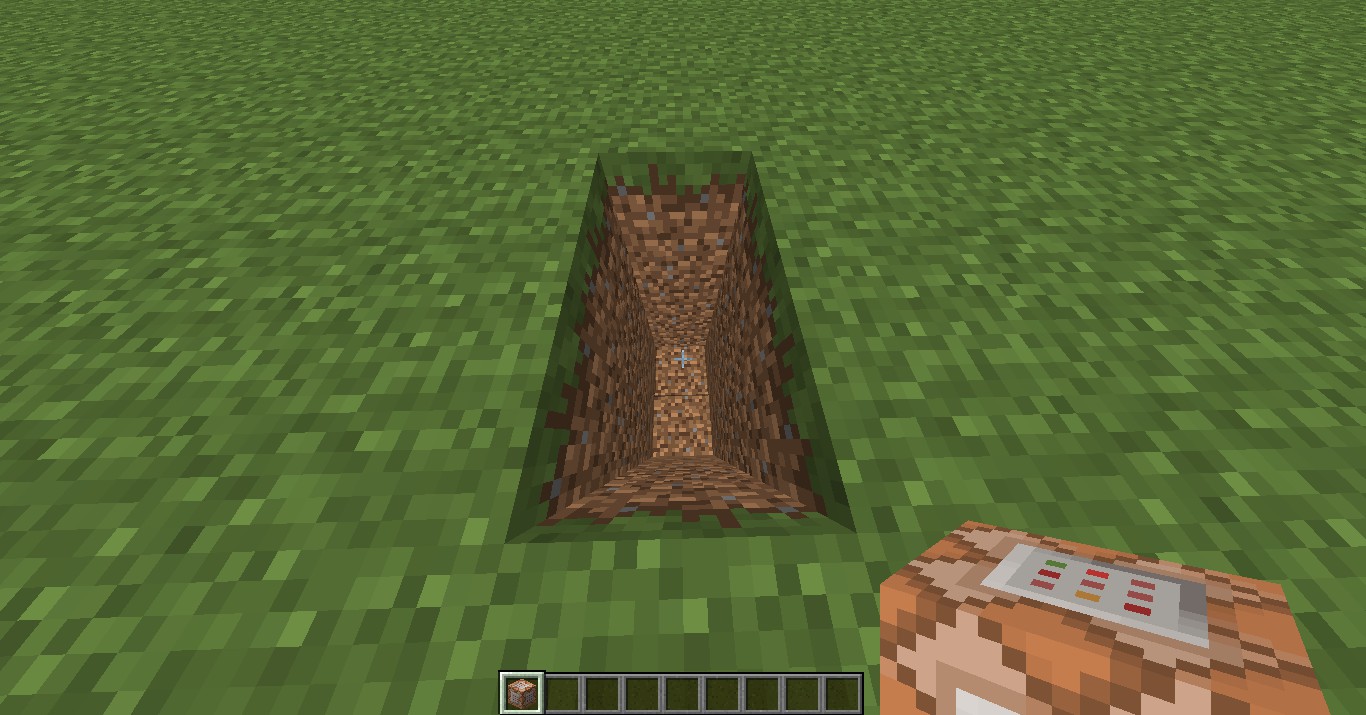 Put command blocks at the bottom (and edit the commands). 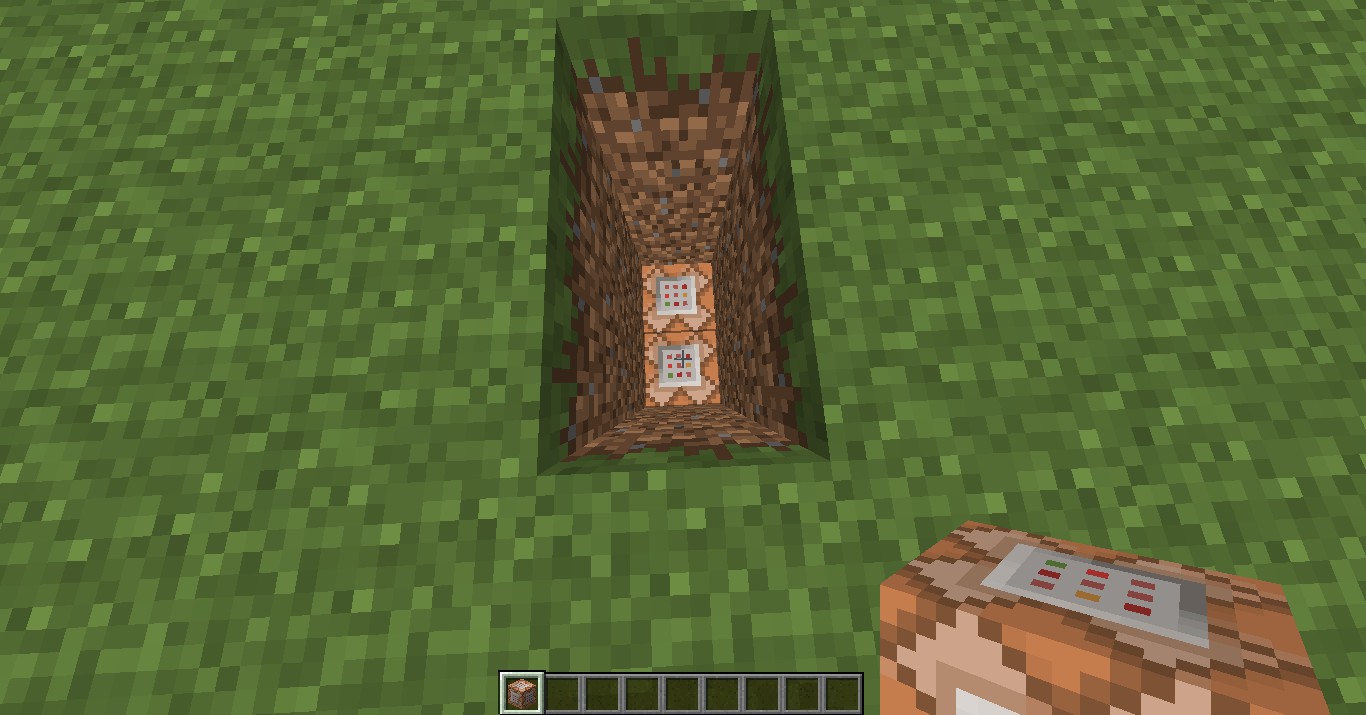 Put redstones on the Command Blocks by crouching (default: Shift). 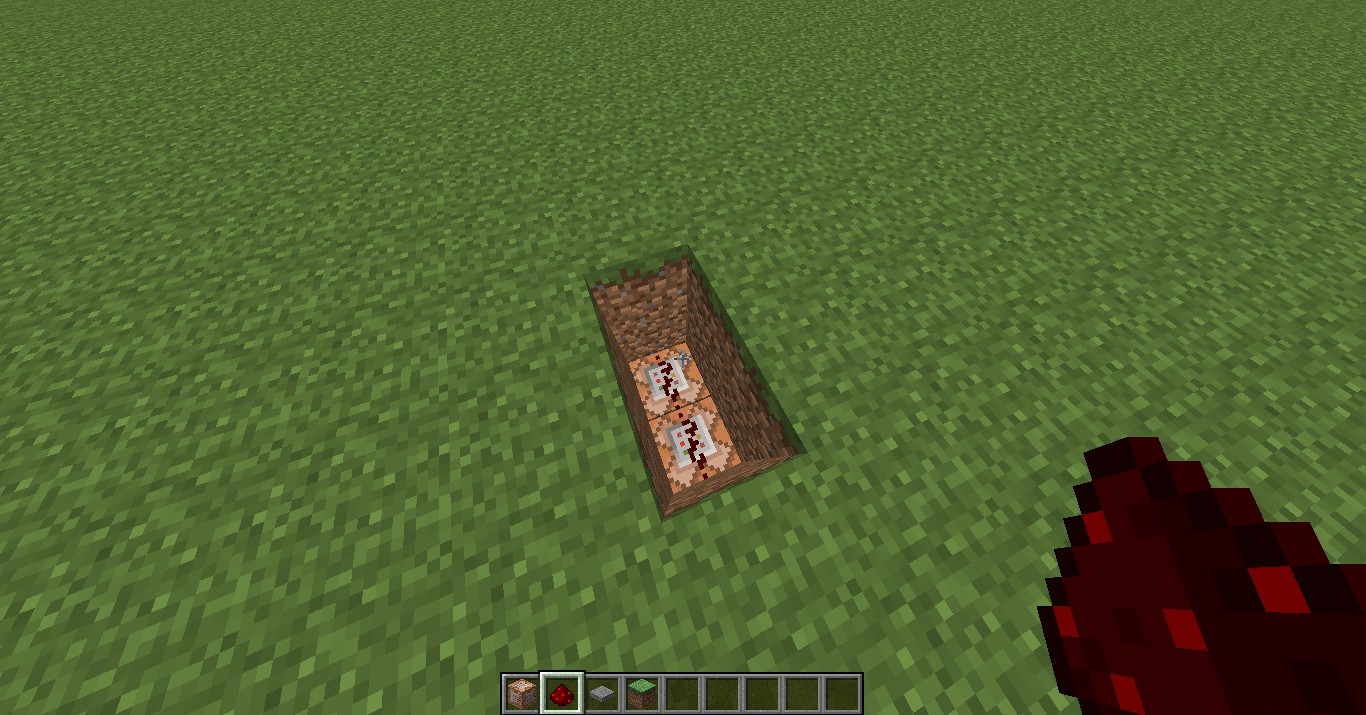 Close the top of it with a block and add a pressure plate. 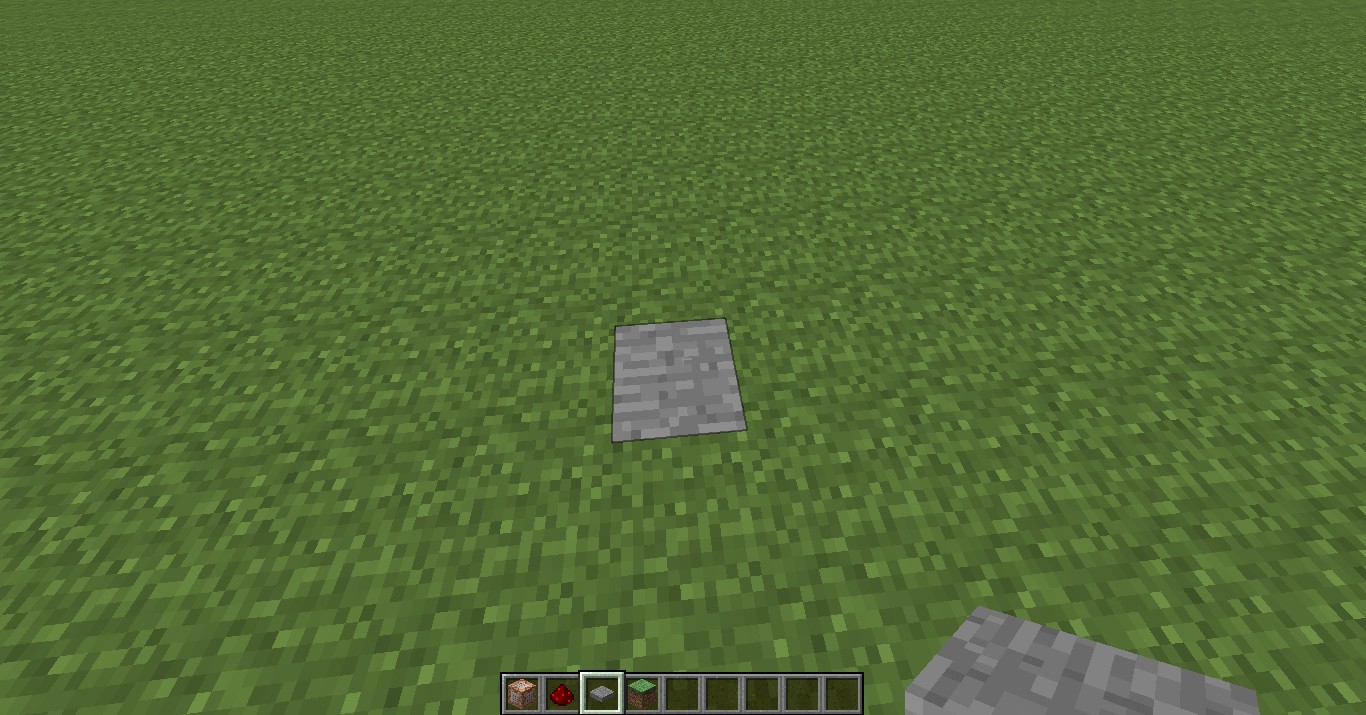 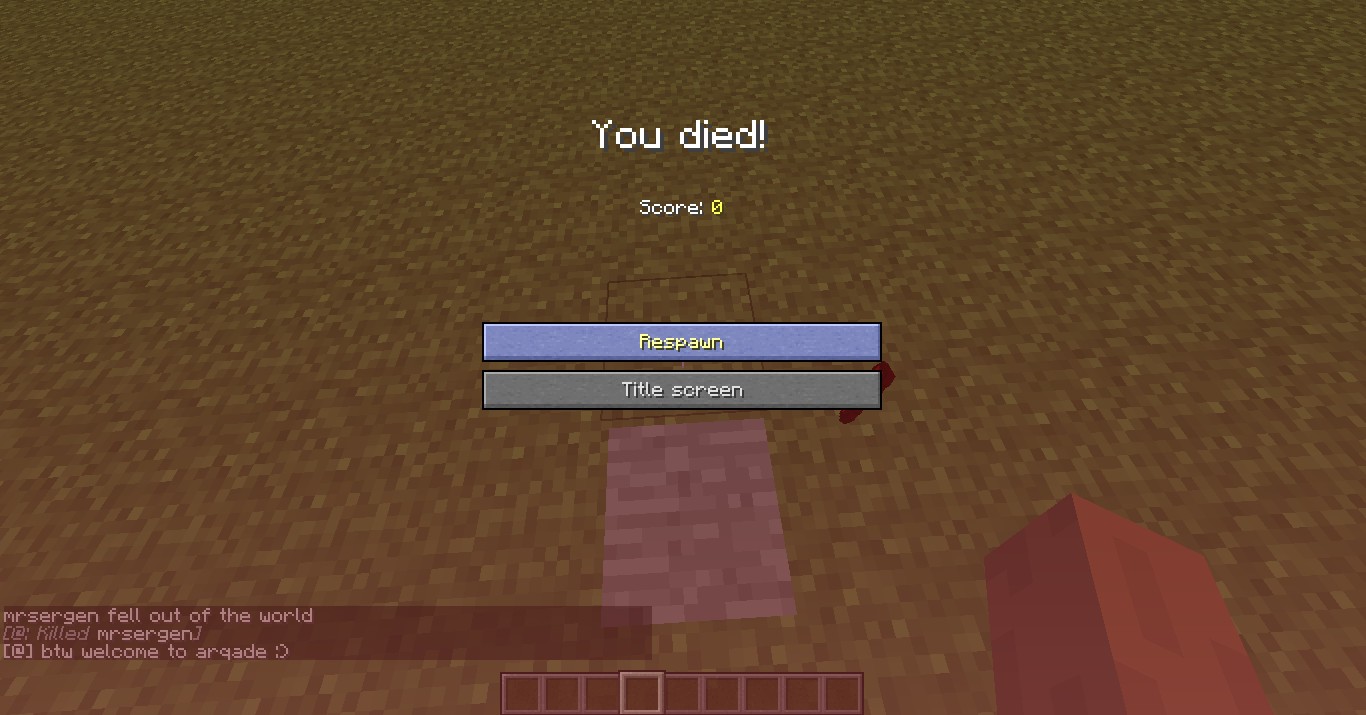 In newer versions of Minecraft, you can create command chains using command blocks. When the first command block is powered, all subsequent command blocks in that chain will run their commands. The advantage is that the commands will always execute in the same order you want them to, but on the same game tick, which means they will all execute at the same time.

Here are examples of where to place your next command block. Hover your mouse over the image: 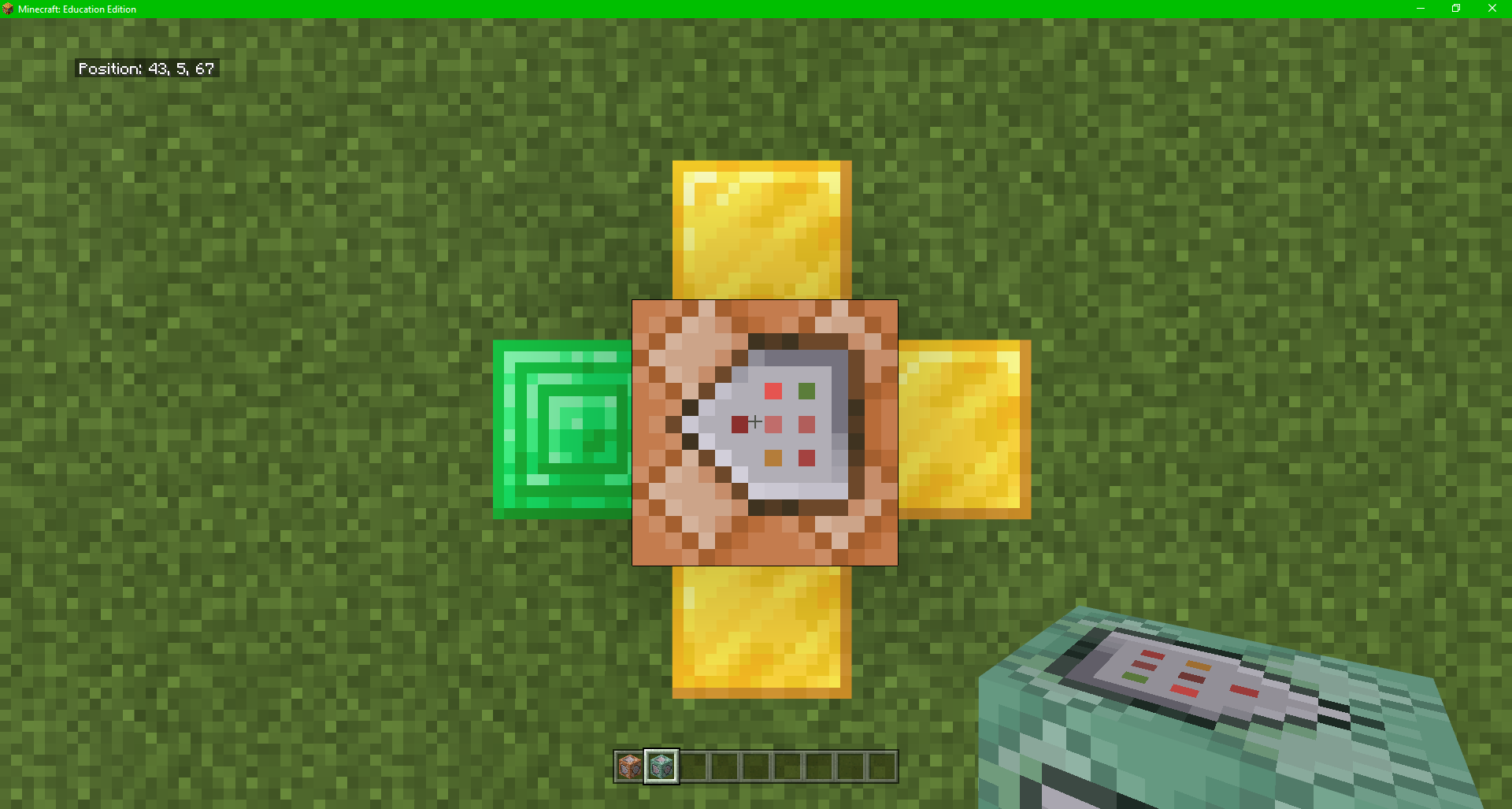 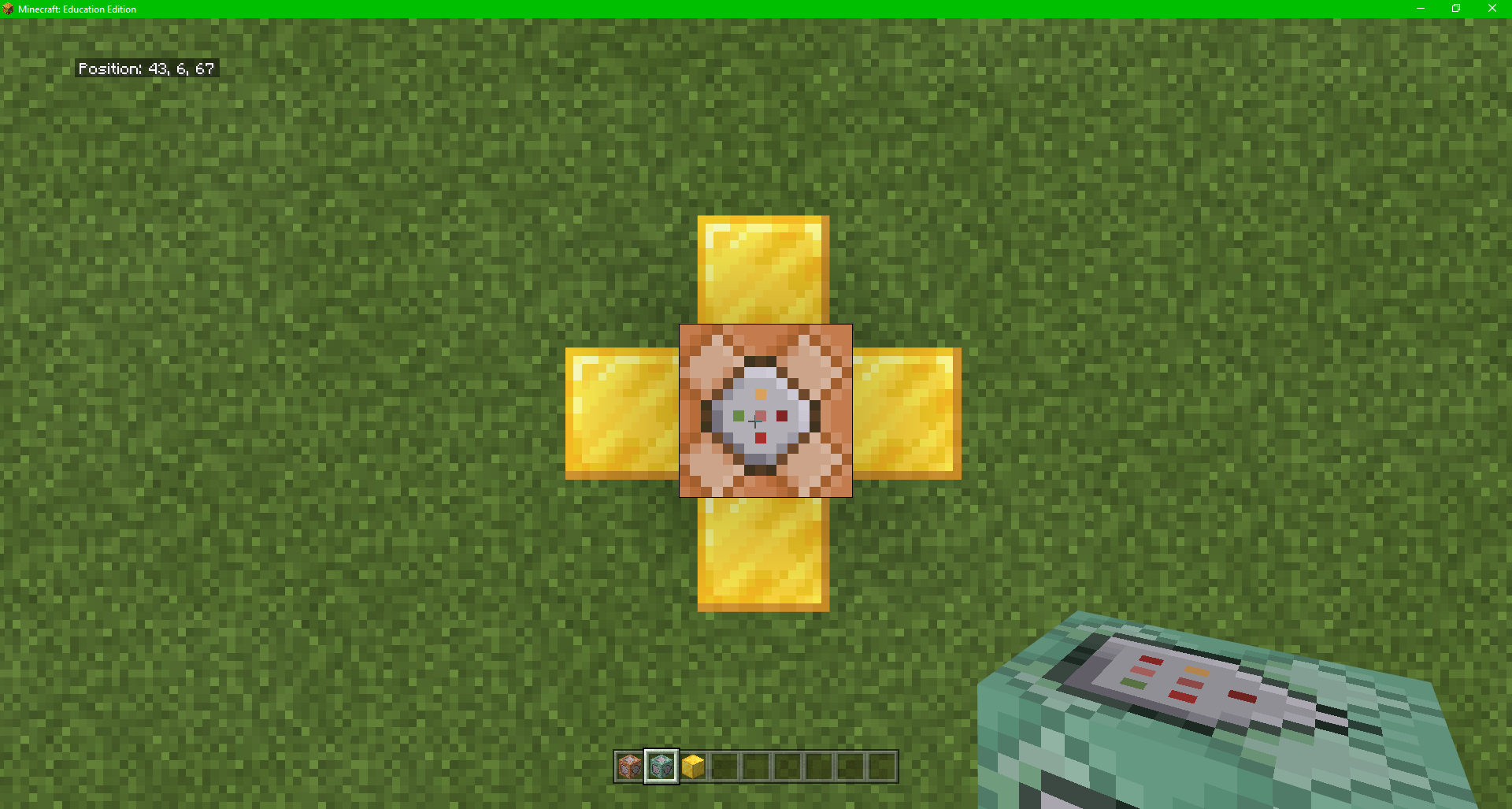 Note: If you're reading this from one of my other posts, note that I refer to each step being one command block in the chain, and that the impulse/repeat command block at the start counts as the 1st step, with each subsequent chain command block being 2nd step, 3rd step, and so on.

Here is an example of a correctly placed command chain: 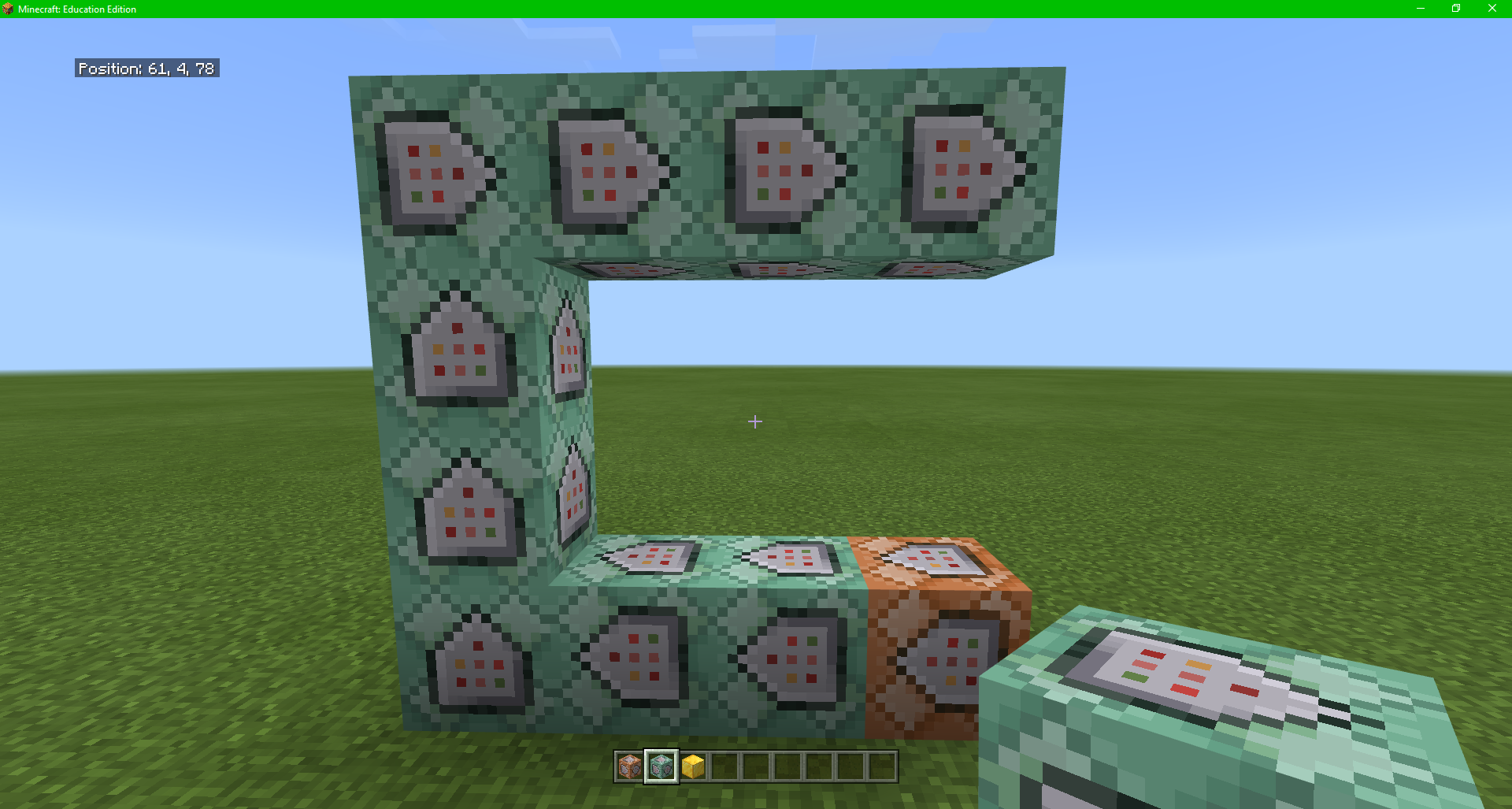 Note that command chains are not like observer chains: 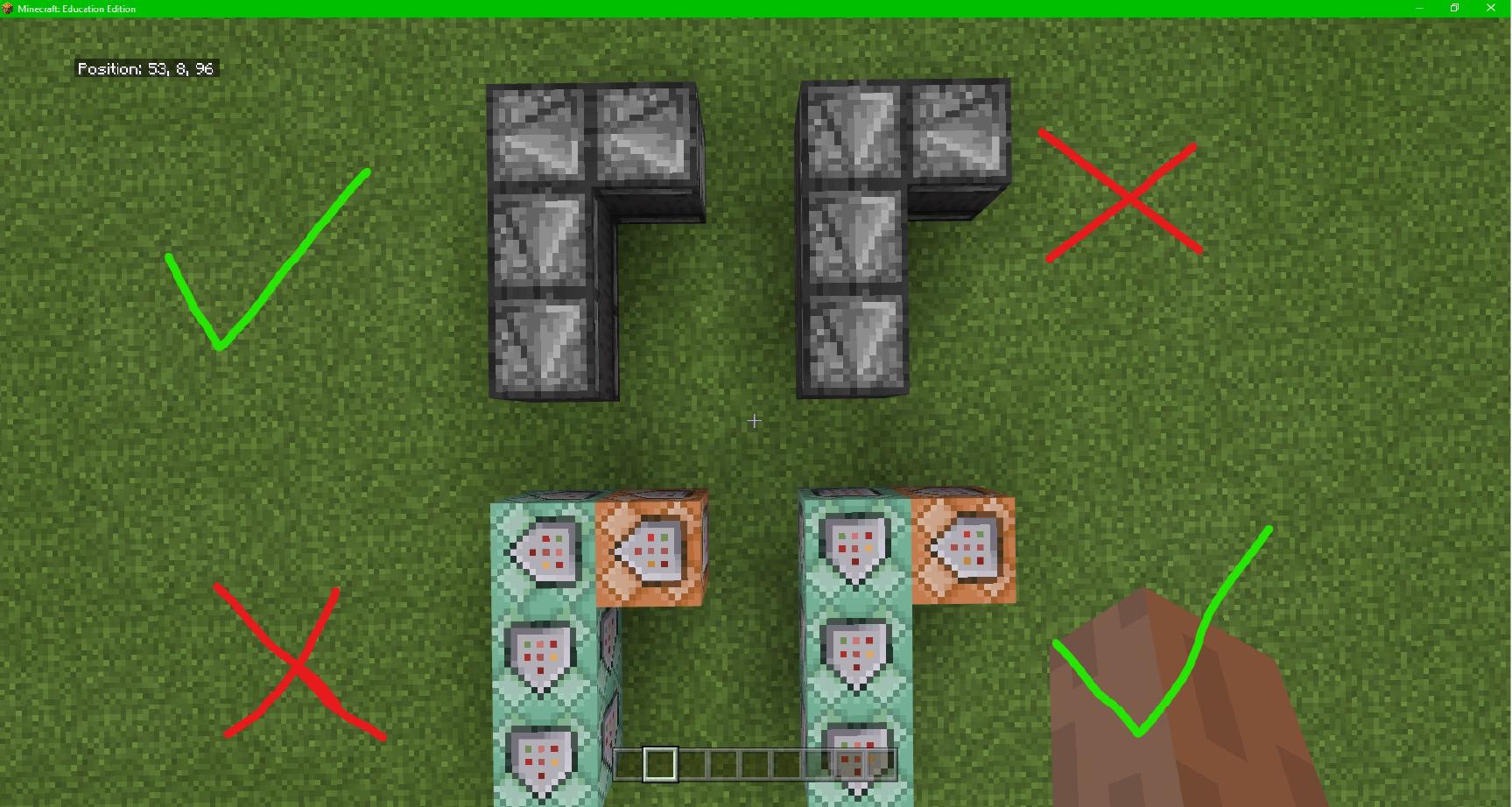 5
How to execute multiple commands within one command in Minecraft?
3
How do I prevent some items from being removed from a chest? [1.12−]
1
Empty syntax error on /give command
-2
Testforblock on minecraft bedrock
1
A Command Block That Detects Multiple Players To Strengthen An Effect
-2
Display a scoreboard as an actionbar after it has been divided
-2
How to target player with the lowest health?

1
How to make a command block say something only once in Minecraft?
3
kill @p causes kill @e
4
How to detect if a mob has been hit in minecraft with command blocks?
1
How do I detect the death of a mob?
2
How can I set players to different teams?
1
Make a blocks placeable on any blocks in adventure mode with shorter command
1
Command Block Question for “if, then” statement