What type of game is Scorched Earth?

There is a certain type of game where you control a single "tank" character, and fire upon other players, attempting to get the correct firing trajectory and a wide variety of weapons to defeat your opponents. 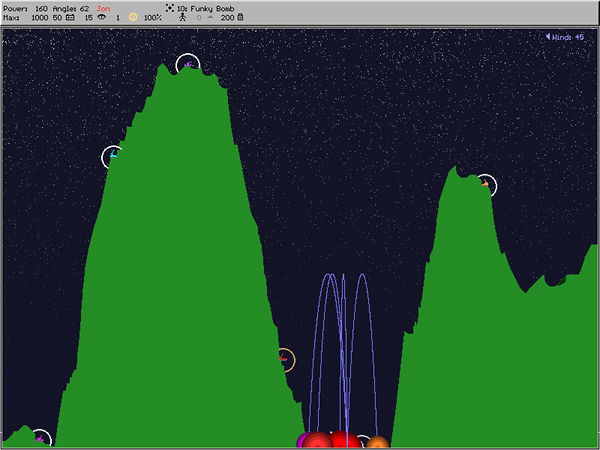 Other games like this include the direct take off of Scorched Earth - Gunbound. Another game that has team of said tanks is the Worms franchise. 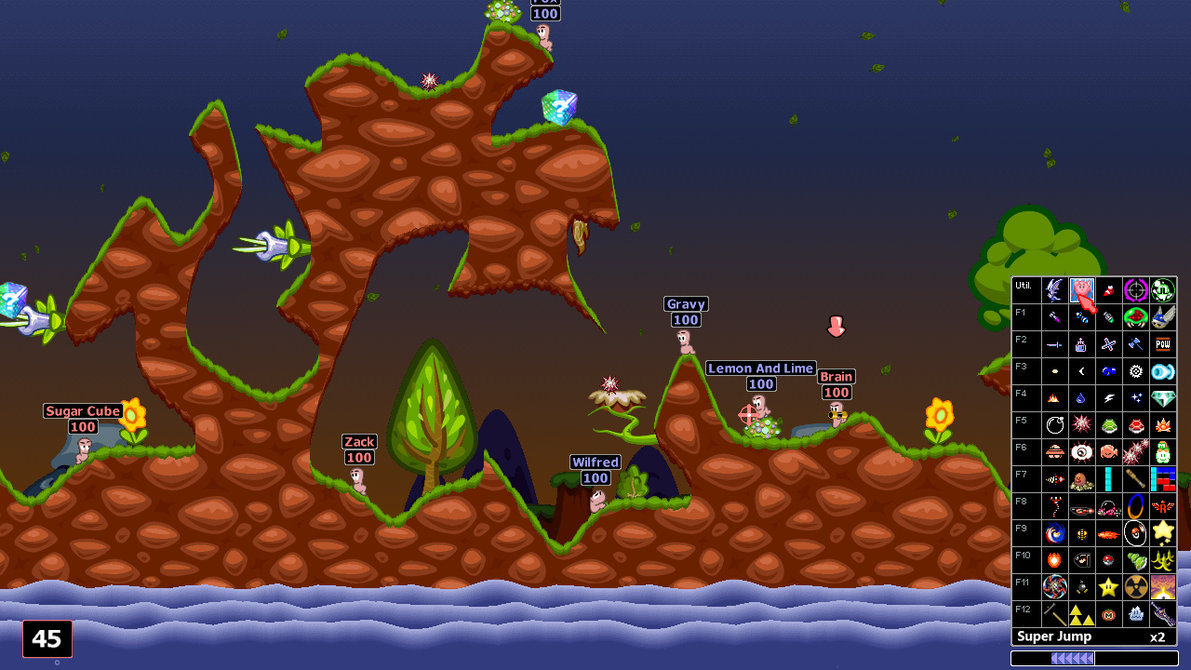 What is this type of game called? I've seen it referred to as a 'Strategy' game, but it doesn't really properly describe it, and isn't like other types of strategy games.

Scorched Earth is a popular shareware artillery video game, which is a subgenre of strategy game.

Following the trail, the entry for the artillery game genre is informative:

Artillery games are early two or three-player (usually turn-based) video games involving tanks fighting each other in combat or similar. Artillery games are among the earliest computer games developed; the theme of such games is an extension of the original uses of computer themselves, which were once used to calculate the trajectories of rockets and other related military-based calculations. Artillery games have been described as a type of "shooting game", though they are more often classified as a type of strategy video game.

Worms can best be thought of as a modern example of the artillery game genre (which is in fact how Wikipedia classifies the game).

Genre is always debatable, of course, but "artillery game" is specific and broad enough to be useful, and the shoe fits.

Not the answer you're looking for? Browse other questions tagged terminology worms scorched-earth or ask your own question.

33
What does it mean when a game is a 4X game?
20
What is an AAA game?
9
What is a hidden object game?
6
What type of strategy game is this? You rearrange positions?
3
Is there a term for "leaderboard" or "scorebased" competitive multiplayer?
0
What are the type of view projections in League of Legend, or Dota 2?
21
What is a "G.O.A.T" game?