Why select and start?

From the NES up until the seventh generation of video games, video game controllers have featured a "Start" button and some these platforms had a "select" button. The select button hardly seems to be used these days, and the start button always pauses the game. Why are these buttons labeled "Start" and "Select"?

Since most option prompts in later games use D-Pads or joysticks to go through a lot more options, the usage of Select has indeed fallen out of usage. On the consoles where it does still exist, it's mostly used as a secondary administrative button, doing things that aren't on the level of face buttons in importance, but also not as high as Start.

The start button certainly originated in some form or other on some of the original arcade machines, and they were copied by the consoles of the time. The select button probably come from the many multi-game home consoles, and cartridges. I can't find any reference to a select button on an original arcade cabinet before the consoles like the Atari 2600. Probably because they tried to keep arcade machines very simple. Put a coin in and play, or put a coin in and select 1 player start or 2 player start.

You can see that the Atari 2600 had a Game Select and Game Reset. I wouldn't be surprised if Nintendo had copied this set-up, as the Atari was very popular. Dropping the word game from both and re-labelling reset as start. (The reset button on the Atari would start the game, or restart it.) 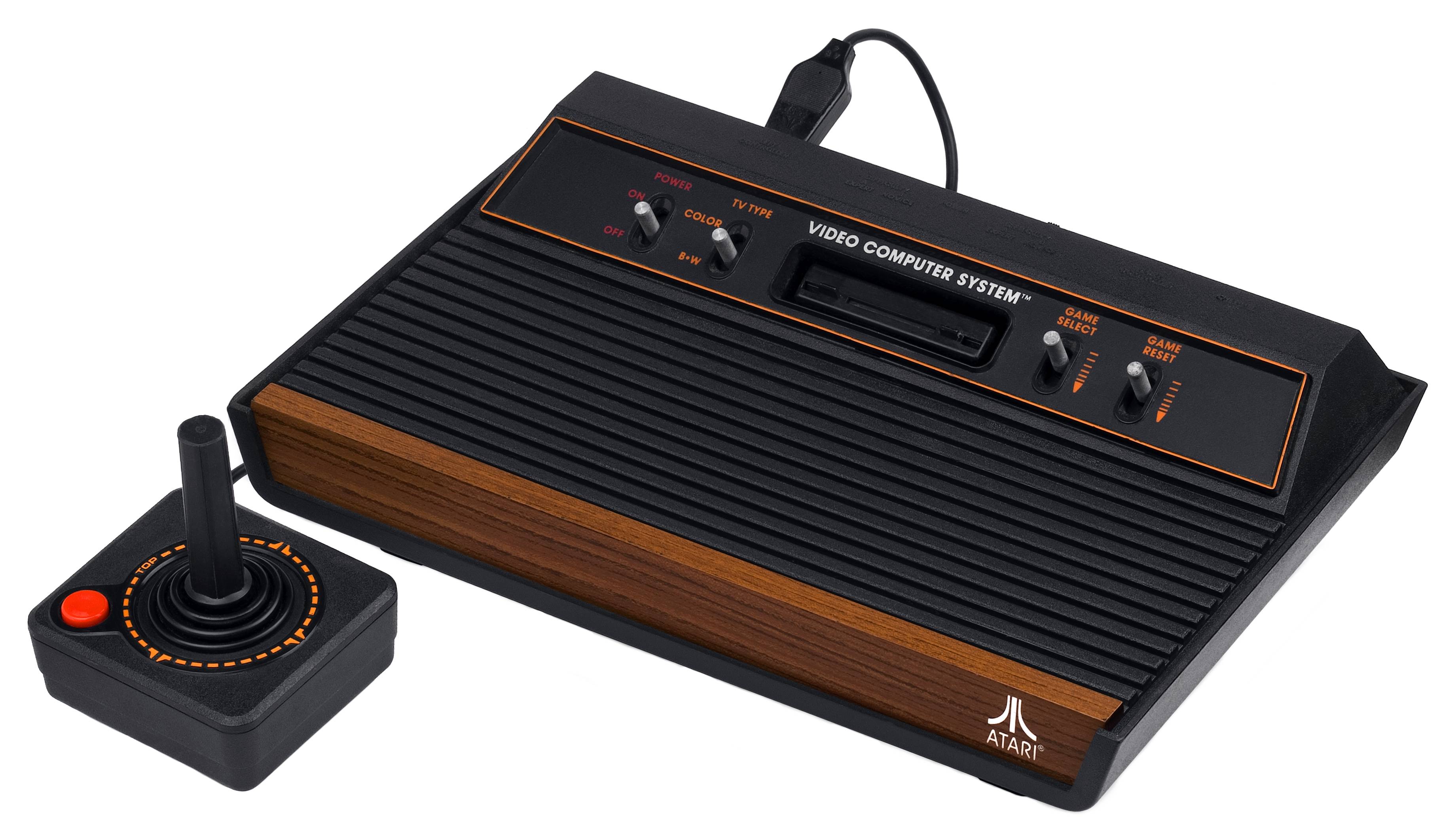 Many games on consoles like the Atari 2600 didn't even have menus or title screens, the game select button would cycle through the different game modes available which were usually printed on the cartridge. e.g. Playing Combat, you would need to press the Game Select button 5 times to get to Tank Pong (you start on game 1). 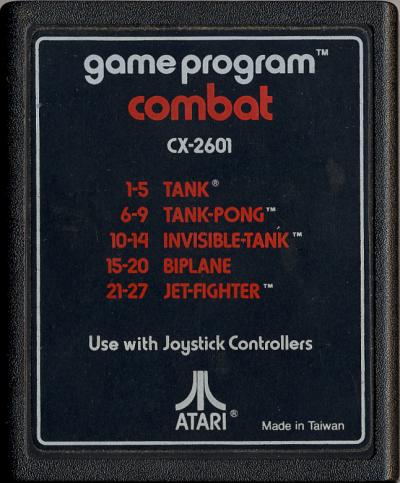 I think it's easy to imagine why Nintendo put its buttons on the controller, as it saves you from getting up off the couch. :)

Not the answer you're looking for? Browse other questions tagged controllers or ask your own question.

100
Why do console games require a button press before showing the main menu?

2
Why does my Xbox 360 controller take minutes to connect?
0
PS3 Controller does not work
7
Problem playing NES games on an Emulator
1
what is the official/correct term for step down triggers on a controller?
7
My two different controllers don't have the same button recognition ingame
0
Xbox One S controller (via Bluetooth to Linux) isn't binding Start or Select in Nestopia
15
Why are the analog sticks on my Nintendo Switch controllers all starting to drift?
1
PS4 buttons do not work in-game?