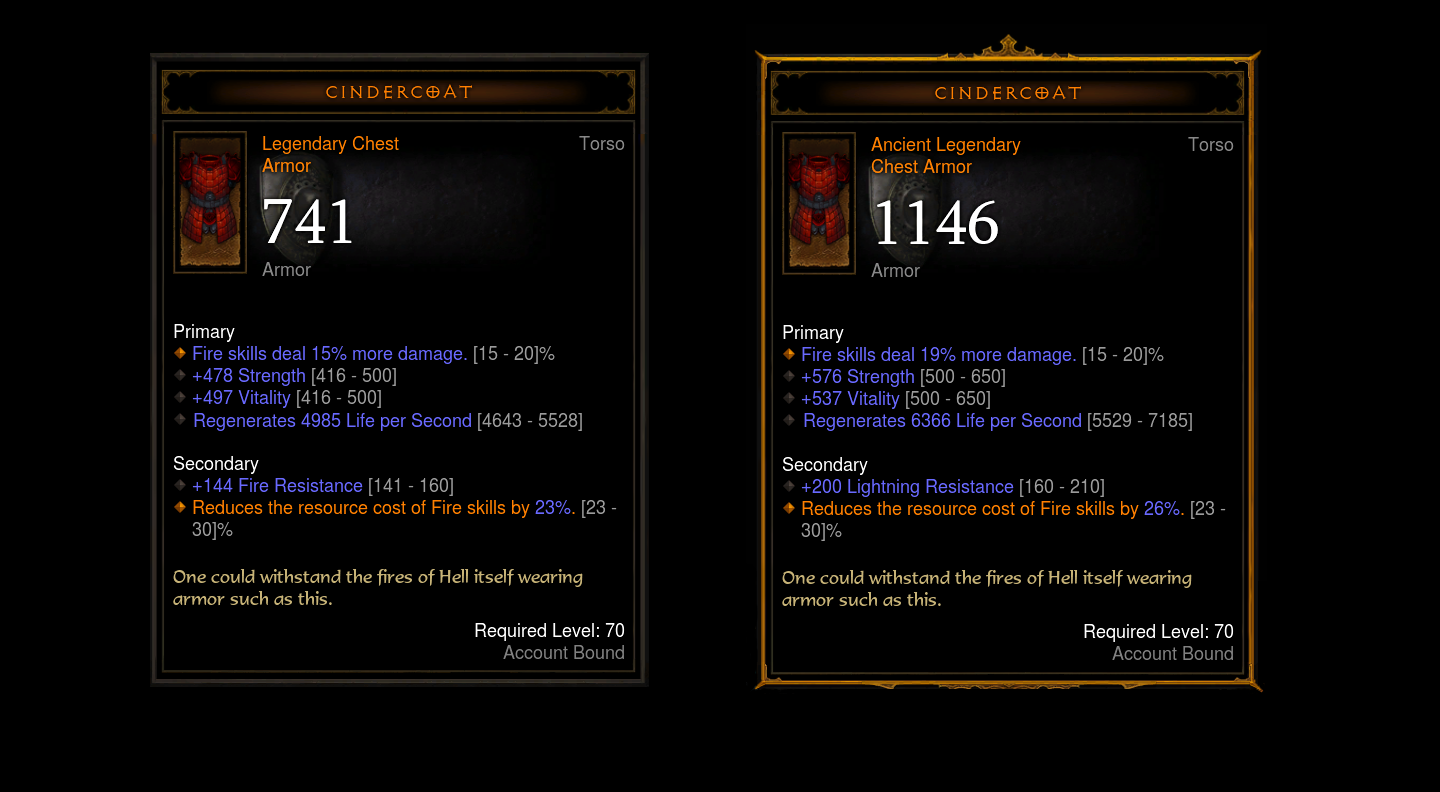 The 2.1.2 patch notes that introduced Ancient legendaries stated that they could only drop from Torment I and higher:

The odds increase on higher levels of Torment, from around 1.5% on Torment 1 up to 10% on Torment 6 (from monster drops).

Note that this doesn't include Kadala or crafting; those chances are not known, but are probably a set rate to preclude doing so in T6 to maximize chances.