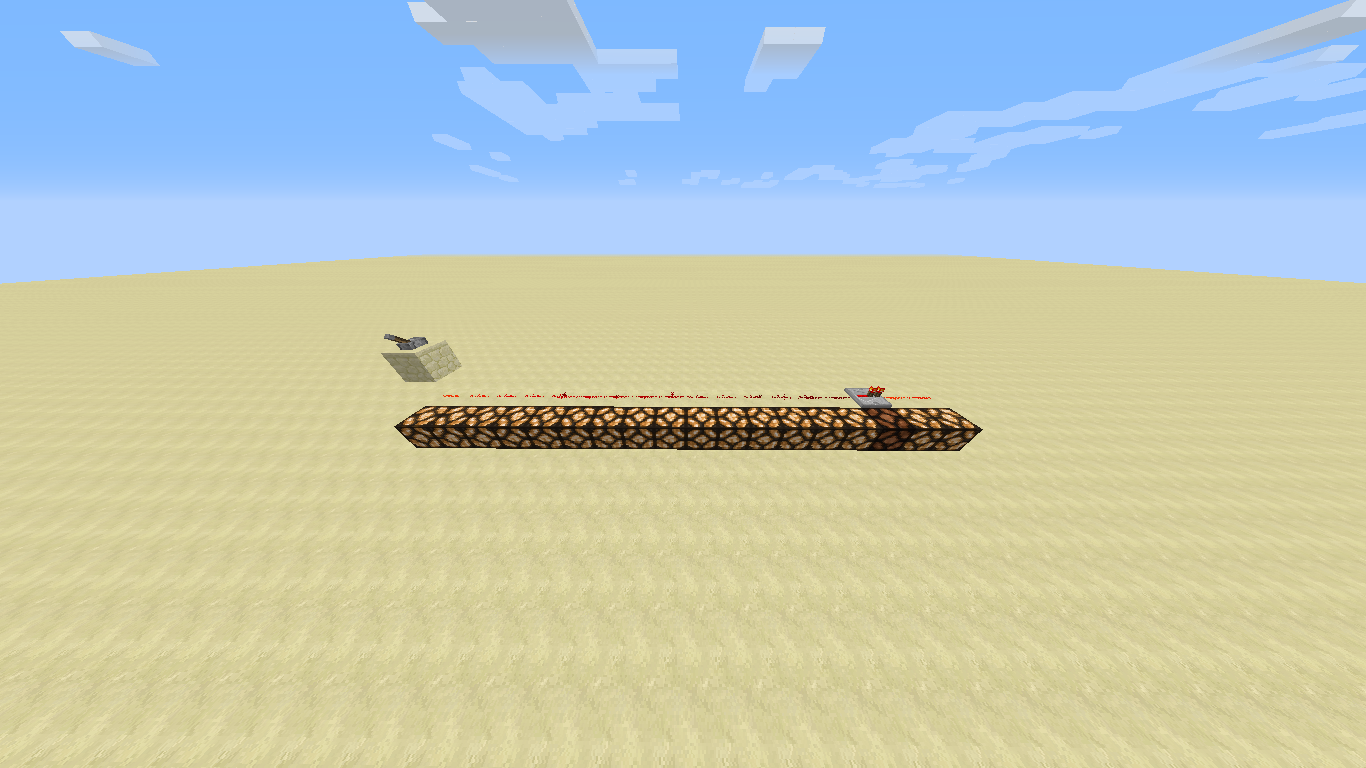 Now, what I want is a repeater that would work while keeping the unlit lamp on.

Yeah, that one right there: 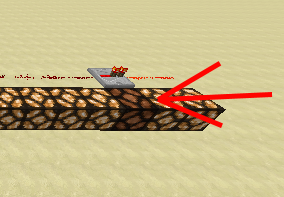 I have this already: 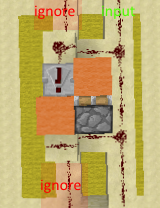 ...but the piston turns on and off repeatedly until the input is off.

It looks like you're running the power along a row of raised blocks behind the lamps. This normally works because redstone on top of a block will power the block below it, and that block will power blocks adjacent to it. This is why the repeater is causing a "dead" spot: the repeater isn't powering the block below it, so nothing is powering that one lamp.

Instead of powering a row of blocks beside the lamps, power every second lamp directly. Directly powering a lamp will light both the directly-powered lamp and the two beside it, as the middle lamp powers its neighbours: 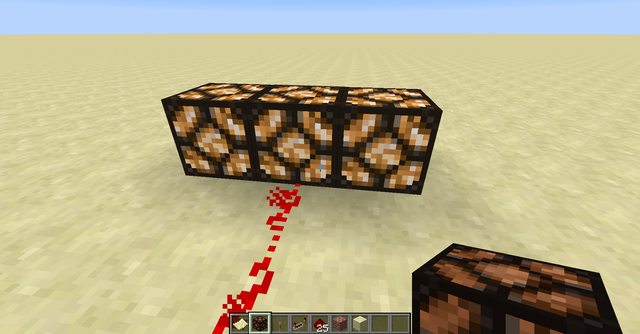 Because redstone in a line won't directly power an adjacent block, to do this in a line you have to have the redstone "bus" one block distant, with singleton lines going into every second block. This conveniently gives you a place to put your repeaters: 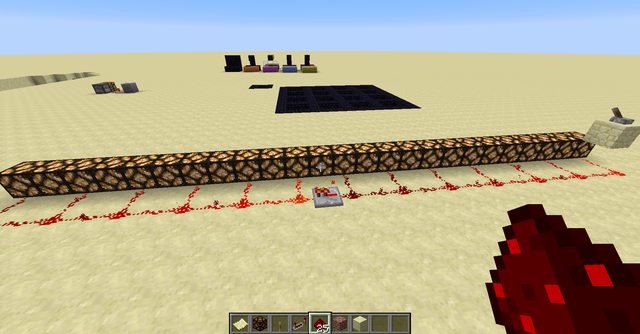 Of course you can also power every third block instead of every second and it will work the same. If redstone is no object I prefer the redundancy and simplicity of two-block spacing, but three-block spacing works better when redstone dust is a scarce commodity.

33
How do I create a very long delay with Redstone?
13
Powering a Redstone Lamp on top of a Piston
1
Send a redstone pulse when a circuit turns off?
0
How can I make a piston block swapper that isn't flush with a wall?
0
Minecraft Repeater: Possible to change tick of repeater via redstone?
3
Why does this rising-edge detector fail when connected to this t flip-flop?
3
Compact last in, first out redstone circuit
2
How to make redstone lamps light up one by one?