Why does my magmatic dynamo keep stopping?

I have an ender-thermic pump set up connected to a magmatic dynamo: 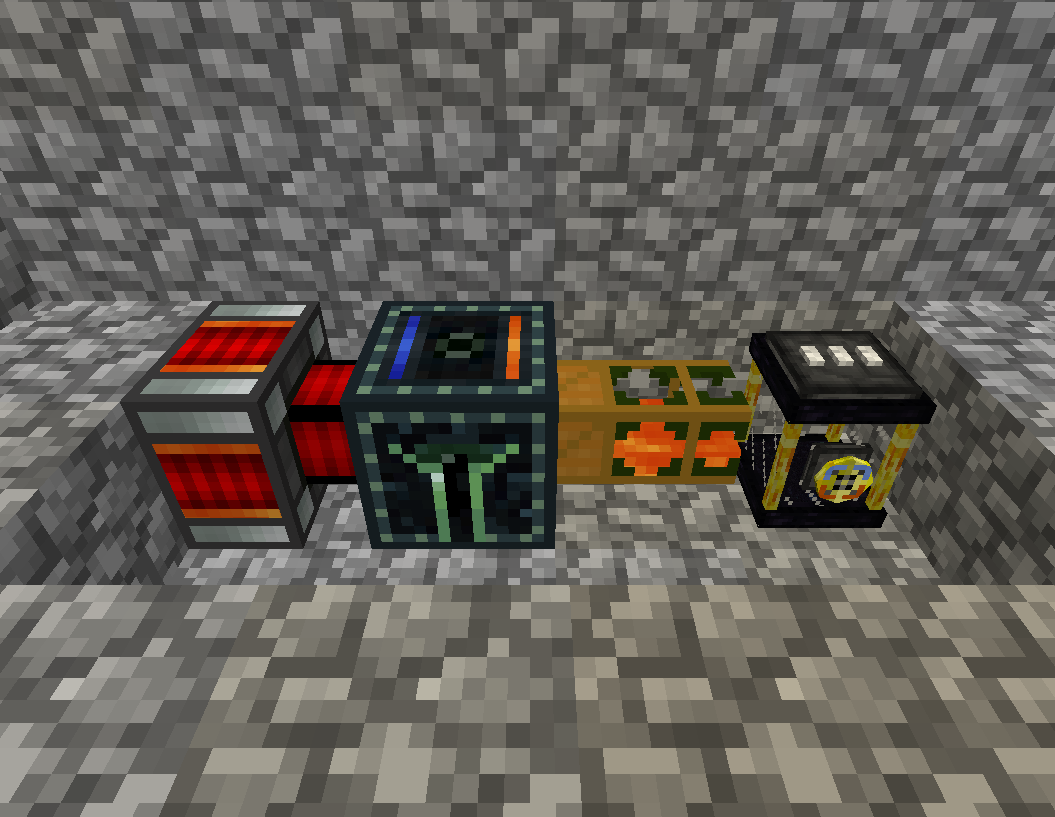 It works as expected, once started with a bucket of lava in the dynamo-the pump powers the dynamo, and the dynamo powers the pump.

Periodically, it just...stops. The lava production ceases. The dynamo does not run out of energy, yet somehow appears to be the cause, as breaking and replacing the dynamo restarts the system.

I know there was a precursor to this device: the magmatic engine, which apparently overheated quite easily. However, the corresponding page for the magmatic dynamo, which I'm using, mentions nothing of that sort.

I've read that the ender-thermic pump is supposed to load the chunk it's on automatically, which brings up the question of whether the dynamo is being unloaded by accidentally straddling a chunk boundary. It is not: 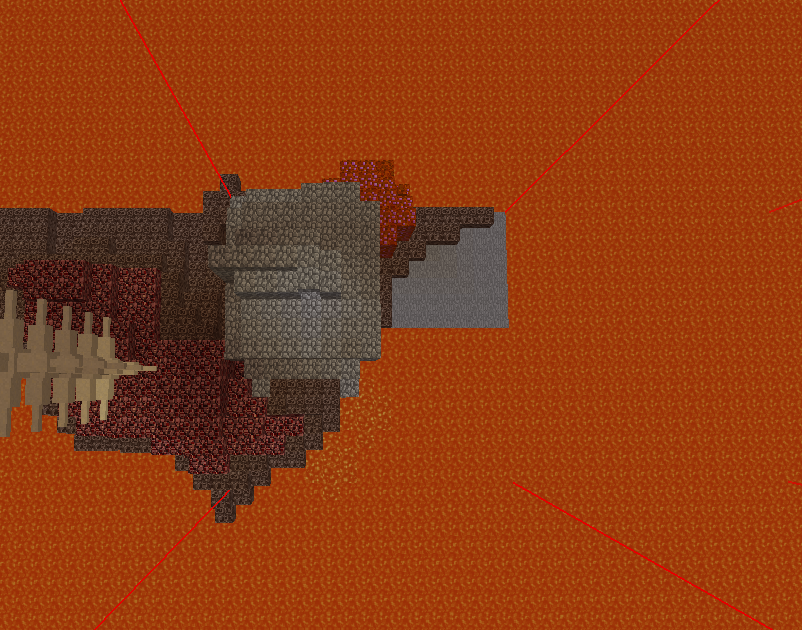 Those red lines indicate the chunk boundaries, and my entire setup is within the cobblestone structure you see, which is clearly all in a single chunk.

My earlier assumption that the dynamo was not running out of lava was apparently incorrect. Usually the dynamo pulled it's lava from the pump, but sometimes, the dynamo seemed to stop powering the pump (despite having a completely full energy reserve) until it got more lava. Which it wasn't going to get from an unpowered pump...

Now granted this is all supposition up to this point and I can't really test this solution thoroughly because it's an unpredictable problem but it seems to be working so far...

It is possible that the problem is with the chunks loading and unloading or its just that the dynamo is running out of lava. Try placing a spot loader on the dynamo! The pump only loads the area where its pupming and the chunk that the pump is placed in! Also check if the pump and the dynamo are on a chunk boundry and the pump just isnt loading the dynamo.

Not the answer you're looking for? Browse other questions tagged minecraft-java-edition mods minecraft-feed-the-beast or ask your own question.