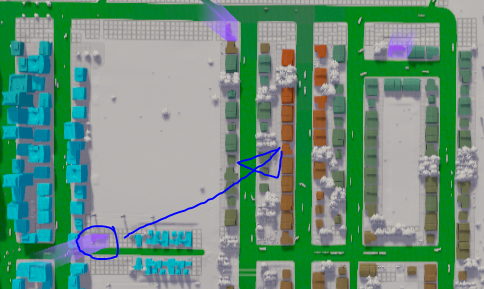 Check out how many fire trucks are on service on each Station. Could you have to adjust the budget for fire Stations? Did you adjust the Budget for the district's fire Houses? Do you have enough employees? Check out These possible reasons for the trucks Not reaching the mid rd recently.