What does Blue Elixir do?

I've found a few rare Blue Elixirs, but I'm wondering what they do before I go using them? 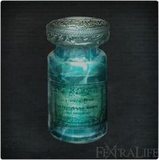 Image 1 - The Forbidden Woods. The Blue Elixir is a important item to master this area.

The Blue Elixir is a rare consumable that makes you invisble for about 30 seconds. You will be visible and can be spotted by enemies while you're moving, but invisible when you stand still.

The elixir gets described as "Liquid medicine that makes still bodies undetectable".
It's a rare Item that can be dropped by Blue Eyed Wolfes and Church Giants. According to this Redditor the Item has a 1% drop rate when killing Blue Eyed Wolfes.

Your enemies can use Blue Elixir to hide from you.
A Boss-enemy can still spot you while you're influenced by the Elixir

The Item gets removed from your Inventory after single use like all consumables. 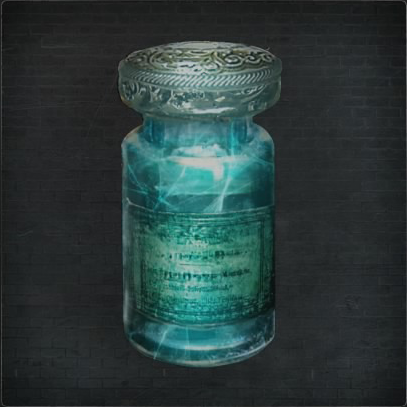 Image 2 - A Blue Elixir as shown in the Inventory

Consuming one makes you invisible for approximately 15 seconds. Useful if you want to pop some enemies off.

They also work a treat on some boss levels, but when they're down to 33% health, be aware they'll still be able to spot you.

They're completely ineffective against some bosses.

10
Is it possible to lose Insight?
5
What to do with Shining Coins?
6
Are Blood Gemstones easy to come by and/or do they have unlimited uses?
5
How do I take the girls to the brothels?
6
Lost 12 hours of progress; did I permanently kill the woman who Channels Blood Echoes into stat upgrades?
7
Do bosses in Bloodborne become stronger when you lvl up?
3
Trouble doing password co-op in Bloodborne with specific symptoms
3
So… what is Isz?
3
Is there a general rule for boss weaknesses?
5
Is there any reason to keep chalice dungeons after you've cleared them?