How do I hack this ctOS box in the middle of the bottom island?

I've decided I've spent way too much time figuring out how to access this box to hack it, so it's time to ask somebody. These is this one ctOS Breach in Brandon Docks that's just throwing me for a loop, and I'm wondering if anybody is familiar with the specific location and could tell me how you go about hacking it. 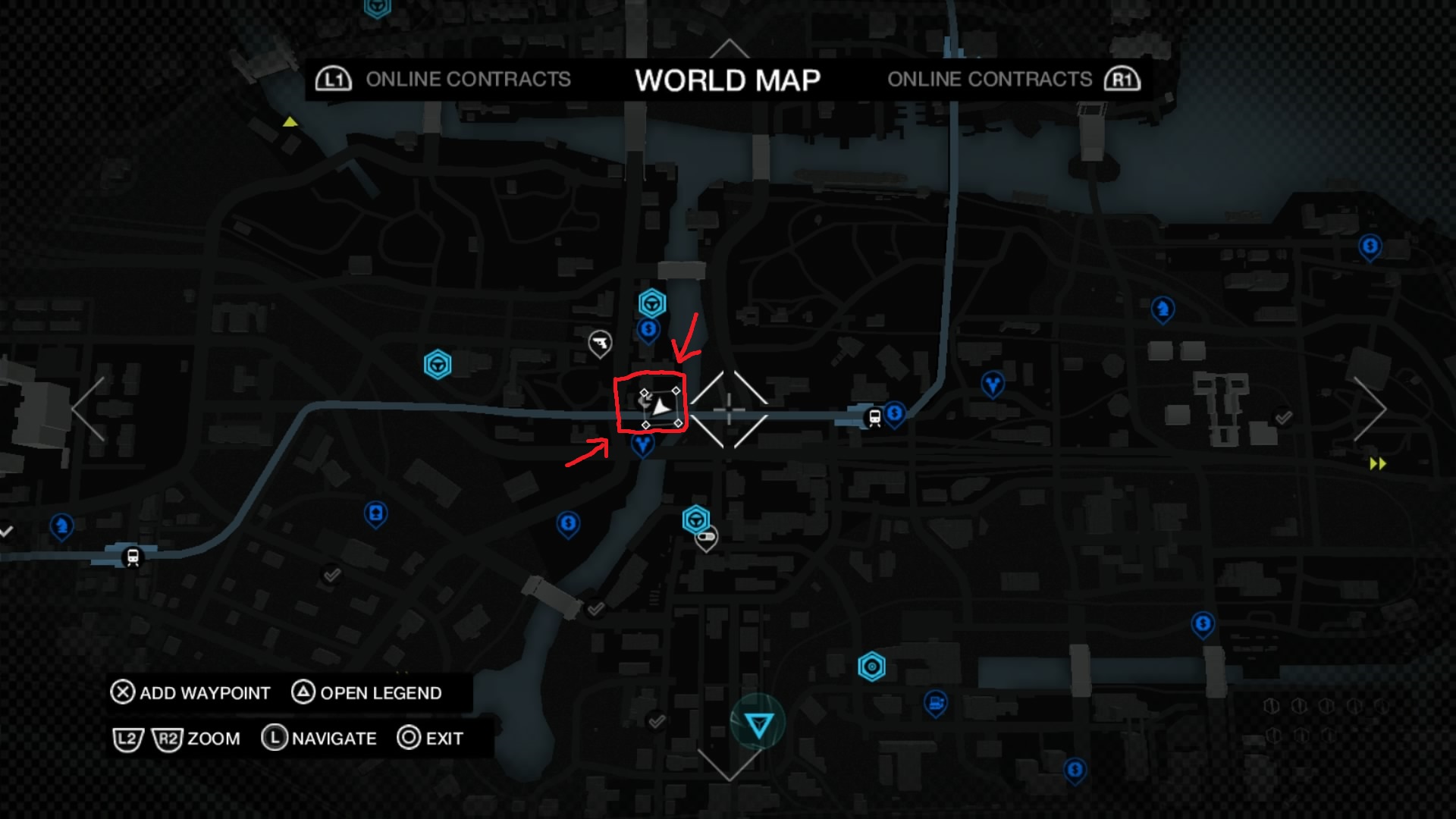 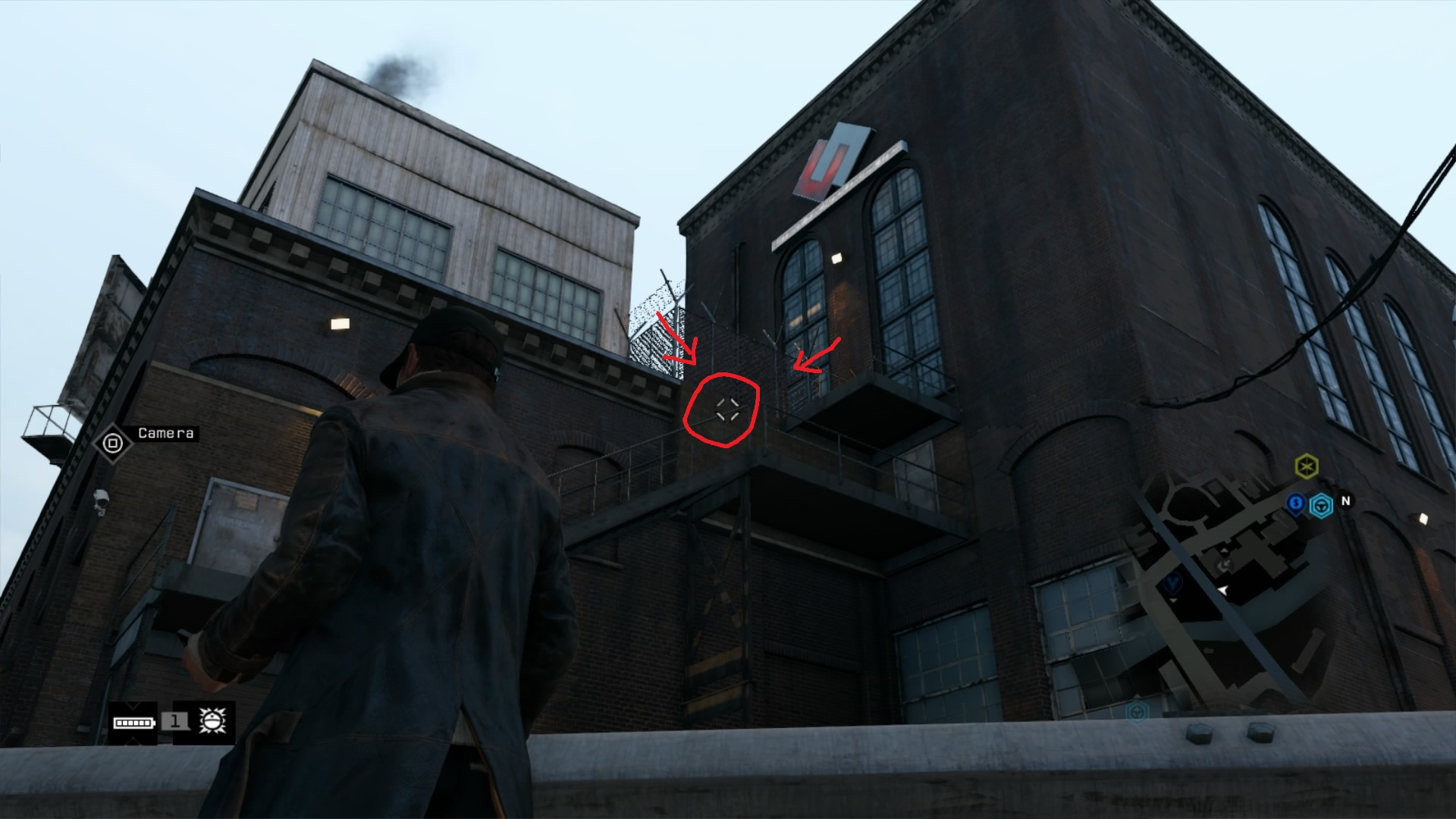 As you can see from the second screenshot, it is buried up on top of a building behind those barbed wire fences. Things I've tried:

Ok, so, I must be missing something very obvious here somewhere. Can anyone point me in the right direction here?

I did some research on it and found this video.

You grab a truck and drive it in the front of the ledge. Since you can climb on the truck, you can easily pull yourself up from the truck roof.

Not the answer you're looking for? Browse other questions tagged watch-dogs or ask your own question.

6
How does Ubsoft's app "ctOS mobile", work from the main Watch_Dogs player's perspective?
1
How do I get at the bad guys during 'Caught in the Loop'
2
How do I get rid of ctOS scans?
8
How does the save system work?
4
How do I start the mission packs on Watch Dogs?
1
How do you unlock all songs with the SongSneak app?
1
How do I play the T-Bone missions?