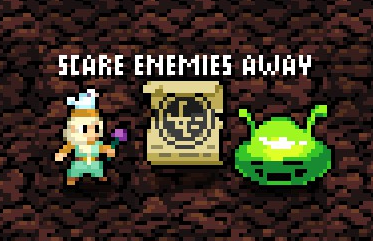 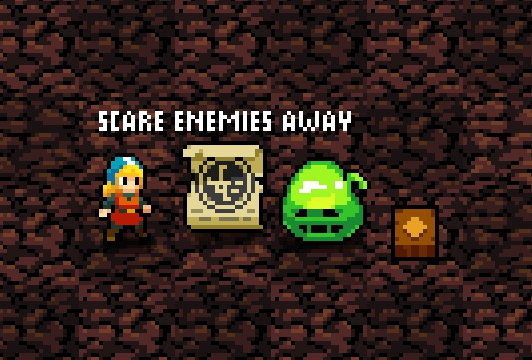 Use local co-op: one player chooses Eli, the other can pick anyone.

Use Eli to shove (he shoves instead of attacks) the slime into the friend. Green slimes do 50 damage so unless you have a DLC quartz armor (reduce all damage to 1) it's instant death.

Not the answer you're looking for? Browse other questions tagged achievements crypt-of-the-necrodancer .