Does the area Bandit Freighter actually exist as a named place on the map?

Trying for the achievement for uncovering all the areas. I'm going through and checking them off using a map I found. There is an area listed as Bandit Freighter in Southern Shelf on the map and also on another site I've looked at. There is no mention of this area in the BL wiki though.

I can't get this area to appear, does it exist?

This is the map I'm using: 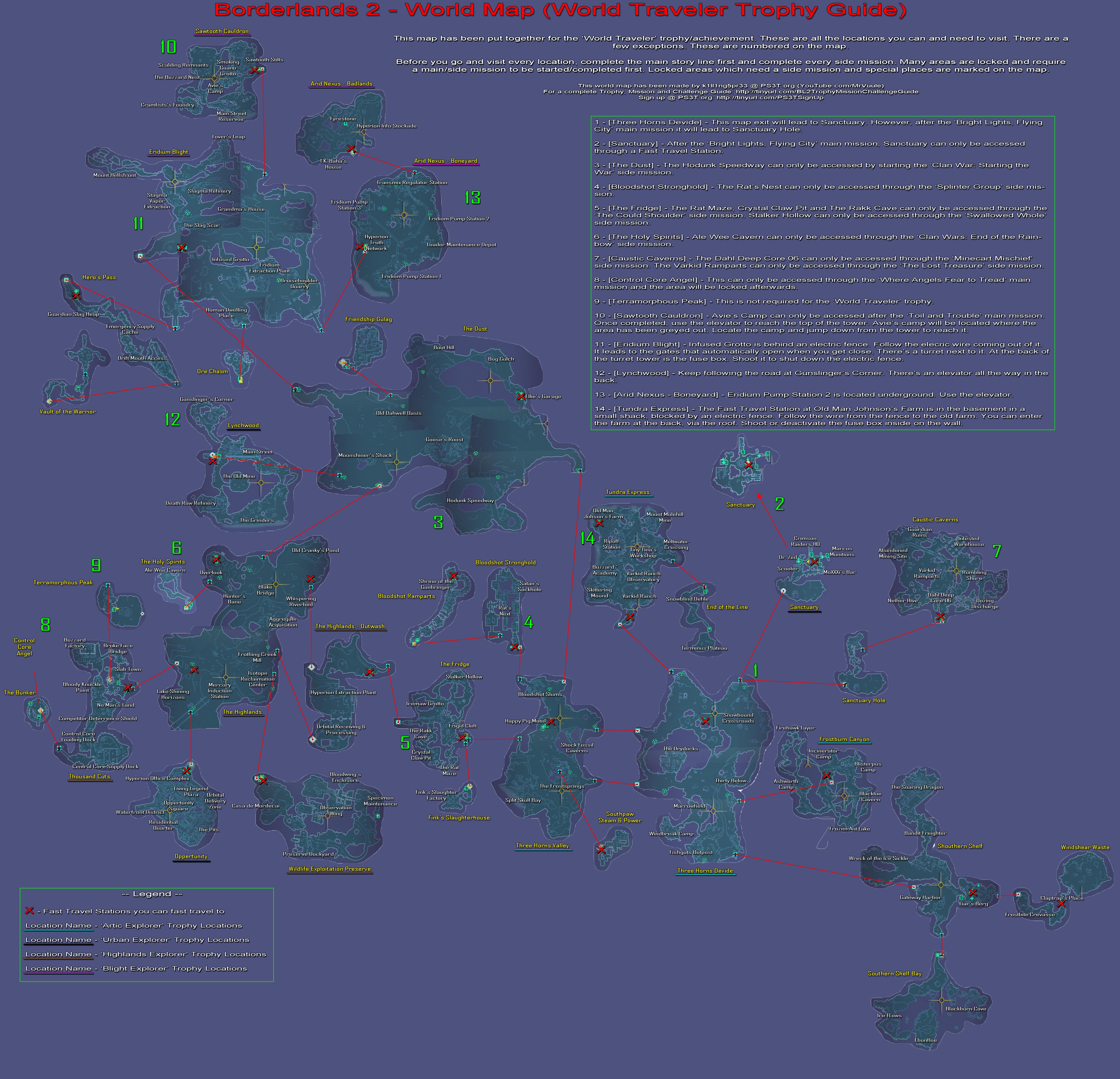 I have found no evidence of an area named "Bandit Freighter" in Southern Shelf. I started a new character just to be sure, and walked all over the Southern Shelf map. There were 4 and only 4 named areas: Liar's Burg, Gateway Harbor, Wreck of the Ice Sickle, and The Soaring Dragon. After discovering those areas and walking over the rest of the map, my map had no dark spots and no other areas were discovered.

It is my determination that the above map is incorrect.

Not the answer you're looking for? Browse other questions tagged achievements borderlands-2 or ask your own question.

31
How do I achieve “Smash TV”?
23
What are the secret achievements in Super Meat Boy?
5
How many vitrified doors are there in Portal 2?
3
Did I forfeit 'Foxiest of the Hounds' if hacking a turret set an alarm off?
5
What exact locations are covered by Arctic Explorer?
5
How do I access the mini fort in Borderlands 2 Southern Shelf?
22
What factors determine enemy levels or: How do enemy levels scale to the player character's?
6
What's the best way to get the “Rampage!” achievement?
3
Can't get to Three Horns - Divide
3
How to get past Wilhelm in “A Train to Catch” during Playthrough 2 of Borderlands 2 on the PS3?