How can I seal the holes my essentia tubes created?

I'm in the process of automating essentia delivery to my infusion altar, and I built something that lets me dump crystallized essence into a chest to be converted into essentia and put into warded jars. 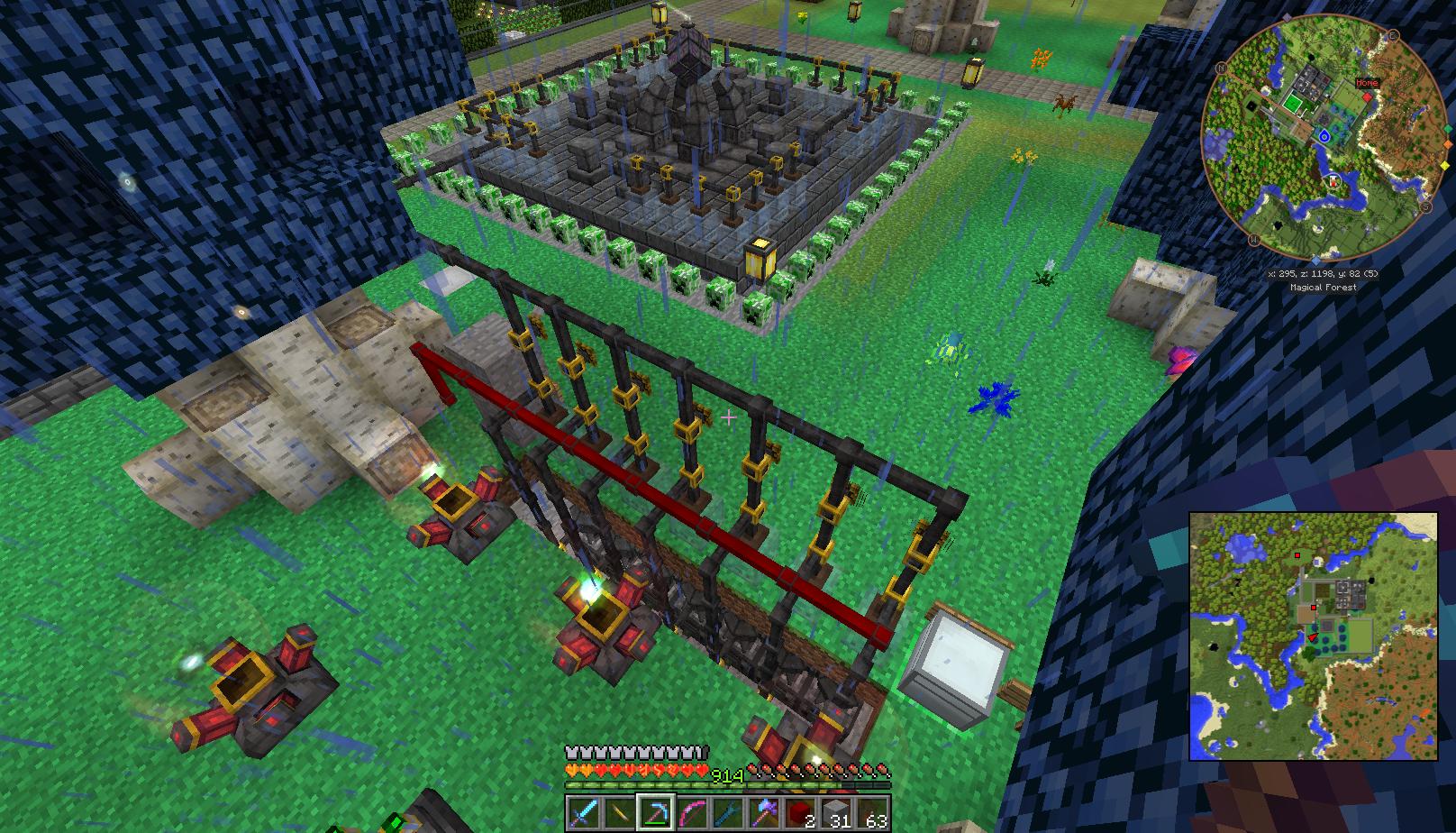 My problem is, I need to seal up the vis tubes, so drops don't fall into the utility room containing the alchemical furnaces and such. I've tried every combination of Forge Microblocks and I can't get anything to stick. Covers will work on one side, above the grass, but nothing else seems to do it.

What else can I try to seal that hole? I don't want drops (especially warded jars) going down there.

The redstone just opens valves, which lets me re-crystallize the essentia if I need to (sharing a line down to the crystallizers that the altar uses). I tried to build it so that I could use Ender IO facade instead, it just didn't work out (every way I could think of trying it)

I'm open to other mods that aren't in the current DW20 1.7 pack. I feel like I should be able to do this with microblocks, but neither nook or corner will place.

Specifically, where you see tubes going into the ground, I need some kind of facade or block. But this is a bigger question, suppose you want to put an essentia tube through a wall, and want to seal up around it :)

Apparently, you can add the mod Witching Gadgets, a Thaumcraft Addon that will add support for the Forge Multi Parts (Source)

17
How do you fix massive holes that appear in the ground?
16
How can the taint spread?
6
How can I get more research points?
0
How do I unlock the Air Guardian entry in Ars Magica 2?
6
How can I conveniently dump a backpack or bag of holding?
18
How do I safely energize a hungry node without risk of degrading the node or worse?
7
How can I see the entity data of an existing item?
6
Random item drops