What are the hidden portraits in Heroes of the Storm?

There seem to be some hidden portraits in Heroes of the Storm, for example the alpha portrait, or the level 40 beta portrait.

Does the level 40 alpha portrait also exist? What are all the hidden portraits and can you/how do you acquire them.

There are currently twelve hidden portraits in the game. Some of them you are no longer able to obtain:

Awarded for playing during the technical alpha.

Awarded for reaching player level 40 during the technical alpha.

Awarded for playing during the beta.

Awarded for playing 10 games during the Lunar Festival holiday.

Awarded for attending BlizzCon 2014 (or purchasing the virtual ticket).

Awarded for making a real money purchase after the game was released. (Also grants the Billie the Kid mount.)

Heroes of the Dorm

Awarded for submitting a fantasy bracket prediction for the Heroes of the Dorm tournament.

Reward for the Heroes Facebook page receiving one million likes. Awarded for logging in between June 30, 2015 and the release of the next major patch.

Rewarded when redeeming the Golden Tiger mount key found in the Heroes of the Storm Starter Pack.

There is also a portrait from a TeSPA promotion. TeSPA Chen (Chen wearing a graduation hat with a TeSPA logo in the lower right corner). 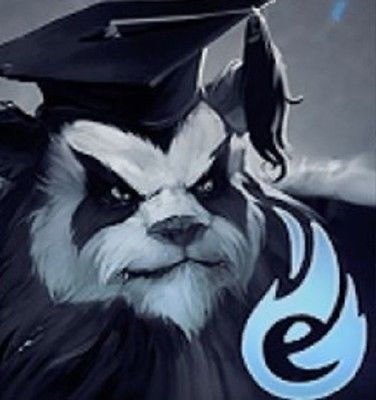 Not the answer you're looking for? Browse other questions tagged heroes-of-the-storm .

2
What does the Billie the Kid mount look like?