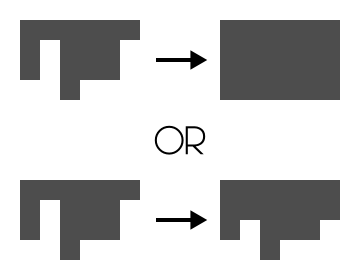 3
How do I give permissions for the nether to my users?
4
How do I hide the plugin list from my users?
2
Best way to create shops for Minecraft 1.7.2 Bukkit/Spigot server
1
Disabling Plugins for Users
6
What is the exact maximum height oak trees can grow?
1
Location based gamerules on Minecraft Realm (1.14.4)
3
Viability of quickly farming ender eyes from pre-1.8 villager trades
9
What is the best way to mine netherite?
0
Teleporting to the Nether with entities