What is this coolness rank?

When you are starting a game you see something that is called a coolness rank, I guess. Of course, I am way off the charts with my On Fire!, but I really want to know what it does, and more importantly, what can I do with it? 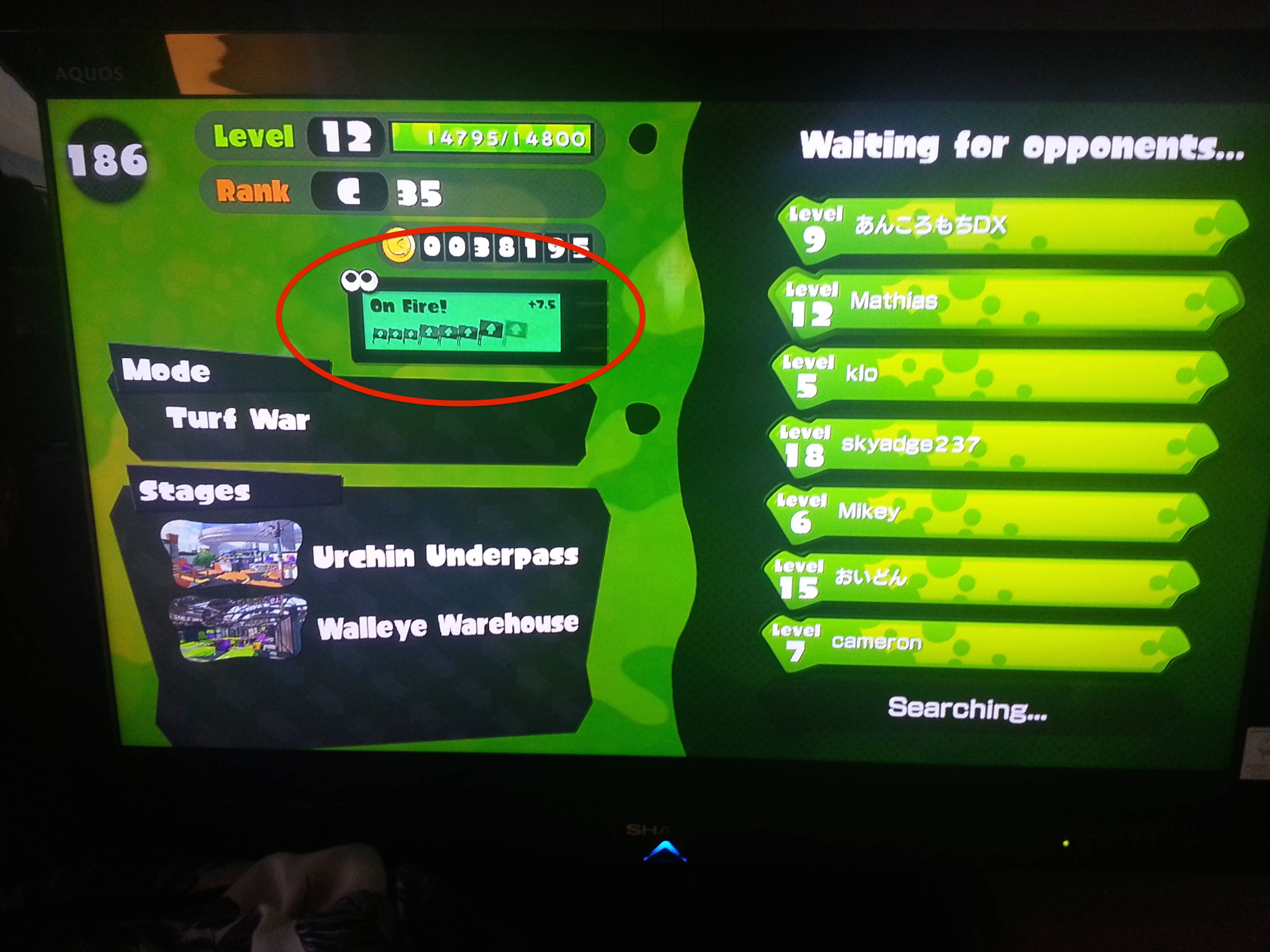 This rating tells you how many games you've won in series, though it's a bit more complicated than that.

As far as I can tell, the only use of these points, is in talking to Judd (the cat). He should be able to tell you the above in slightly more detail, then he'll proceed to reward you with coins. The higher your rating is, the more he'll pay you as a reward.

The rating is reset every 4 hours, by the way, so you should talk to Judd to redeem your reward regularly.

If you don't know where Judd is: He's right in front of the lobby, sleeping. 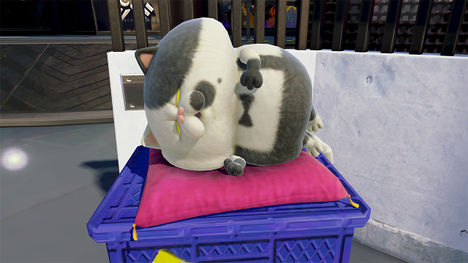 Judd, sleeping in front of the Lobby. Image from IGN.

Your coolness rank shows generally how well you've been doing in the online multiplayer during the current session. The session changes when the stages change, which is every four hours (despite that Judd's tip claims that it resets daily).

The only thing you can receive from your coolness rank is coins, which will be given by Judd the cat in the plaza. You can receive coins once per coolness rank per session, for a total of 1,400 coins. When you talk to Judd, he will include any unclaimed rewards for lower ranks that you haven't yet collected in that session. Rewards are based on your highest rank so far during that session. You will not receive any unclaimed rewards when the session resets (also despite what Judd's tip implies).

Here are the ranks and corresponding rewards:

The text associated with each of these ranks depends on localization; these ones are for the American localization ("On Fire!", which you mentioned, is the European equivalent to "So Hawt!").

2
What game modes are available for local multiplayer?
8
What's up with this double counter in Splat Zone mode?
5
What do the fish do?
6
What counts as turf?
2
What are the rules for “Extra Time”?
5
What are the rewards for different ranks by knock-out?
14
What are the Splatoon game modes and how many players does each mode support?
5
What do disruptors do?
2
What are the differences between Splatoon Testfire and Global Testfire?
1
What is this military-looking icon count next to my score when waiting for players?