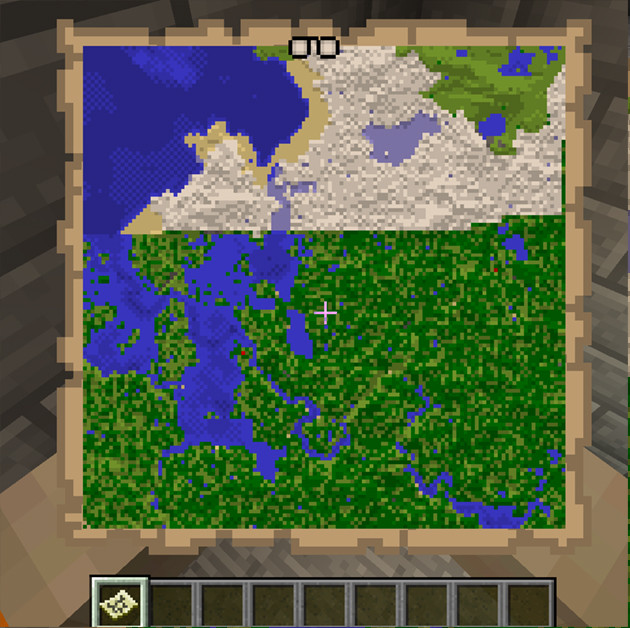 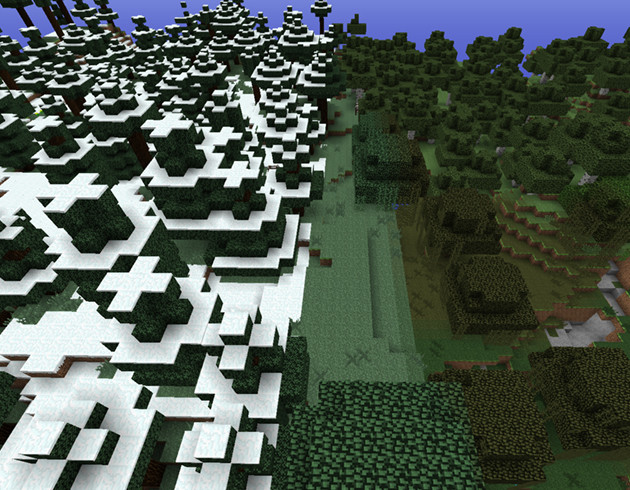 This is looking terrible, especially on my world map. I've googled for this issue, but can't find any result where this issue is addressed. While looking for a solution, I read some mention that if you delete chunks in MCedit and let the game regenerate them, it will generate exactly the same blocks, so that is not an option. If MCedit can help in any other way, that's cool, I know my way with the program a little.

Is there any way to change/fix this?

This is caused by starting the world without mods, and then adding mods that do something to the world gen (like for example adding new biomes or ores).

The part you explored before you added mods is still generated with the vanilla worldgen, the newly explored parts are generated based on the modded worldgen. Both are generated by using the same seed. But a slightly different worldgen.

If you are thinking that you never explored this far: that's normal, the game generates some area around wherever you are, so you came 5 chunks away from said area (or at least I think it was 5 anyway, might be more)

If you remove the chunks generated before you added mods with MCedit, they will be regenerated as new chunks with the new world generator.

I don't know which area of your world was made with the original worldgen and which part was not, but let's assume the bottom part is the old part. And the snowy area up top is generated once you had mods. Removing some of the birch wood forest area in MCedit should cause it to turn into snow forest biome (biome names are made up based on how it looks, they might actually have a different name). If my assumption is wrong, delete some snowy forest and it'll turn into birch forest.

You cannot directly reload the bad chunks, but you can restart the world, using the same seed but you will lose all items and structures you have built.

How you restart with the same seed: 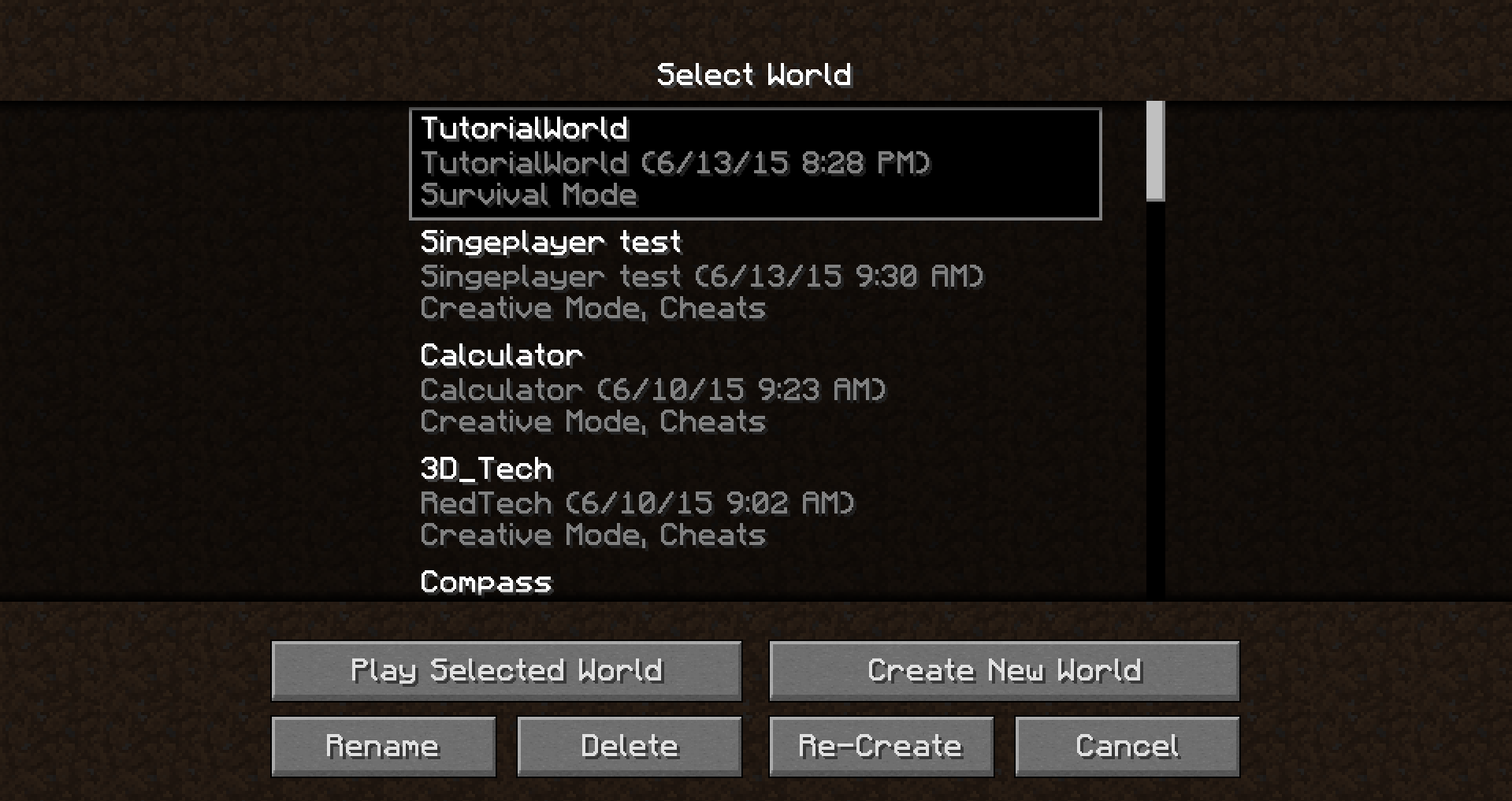 Under "Create New World" You will see a setting called Re-Create. Click this, and from there it is just like creating a new minecraft world.

You can do /seed in game to see the seed of the world you are in.

32
How do I pre-generate a Minecraft world?
5
Regenerate ores in active minecraft map?
2
How can I recover my Minecraft game, after I loaded it without Biomes a plenty?
5
Minecraft loads chunks very slowly even on SSD
1
How to delete large numbers of ocean chunks in Minecraft?
0
Multi-biome superflat/skyblock
2
How do I update my Minecraft world without it recreating unexplored chunks to the new version?
1
Minecraft: How can we repopulate a VANILLA world with MODDED ores?