So at the moment i know that we can get 5 free champions: 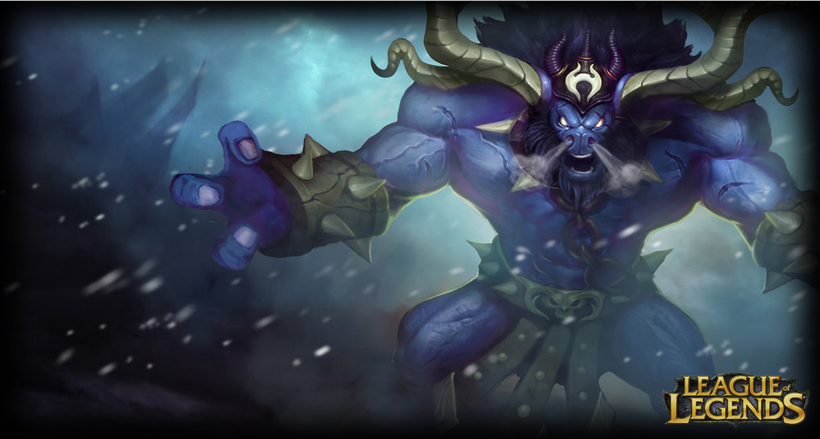 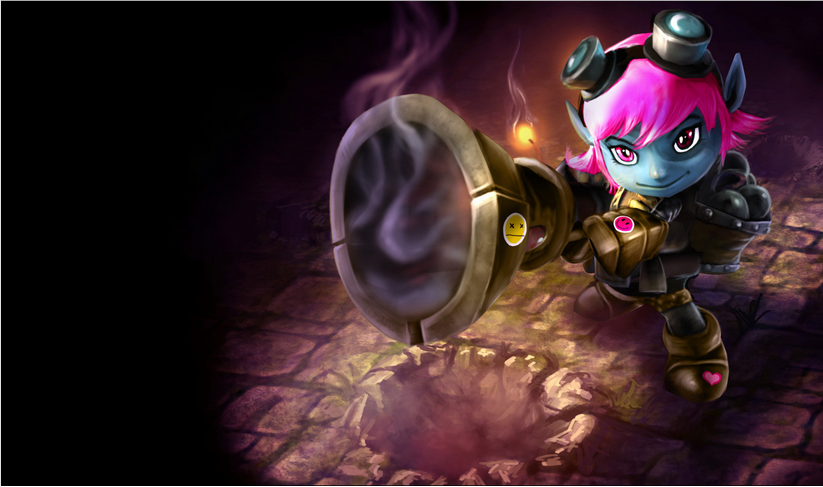 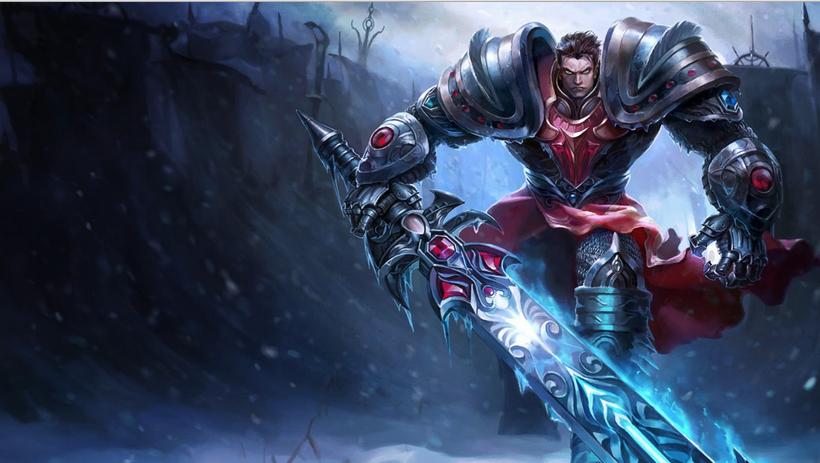 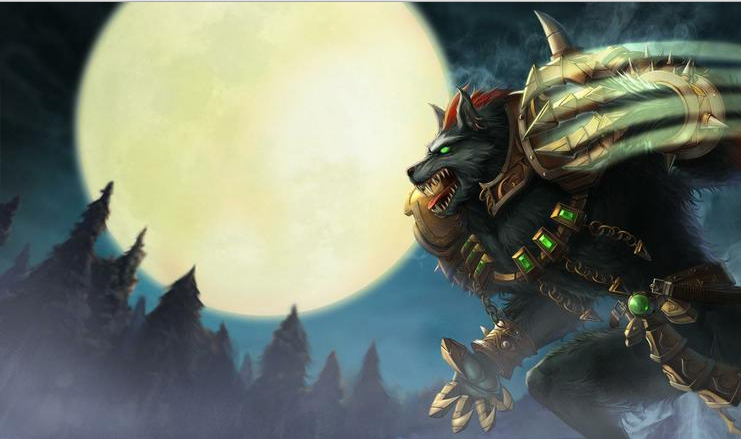 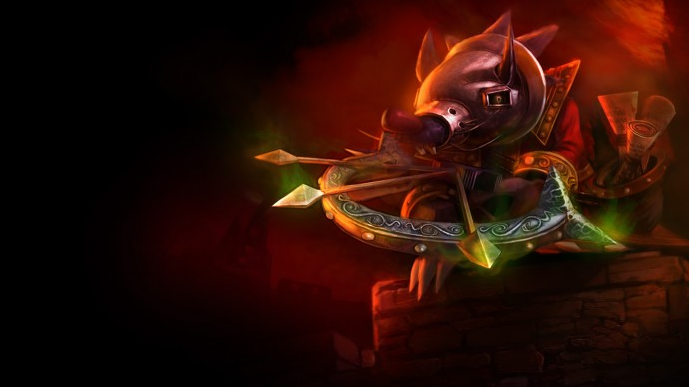 Are these the only champions/skins you can have for free?

Those are the only skins (and champions) you can get for free at any time. There are however some skins that are gifted at certain events. Right now there is a community event that rewards every player with a Pool Party Mundo skins if the community reaches 55 Million points through winning matches and gifting skins.

Other than that Riot skins exist that are often given away for free at major events where Riot is participating (Gamescom, Pax, etc.).

For ranked players above gold there has been a Victorious skin every season so far and it's almost certain that this season it will be the same but the champion hasn't been confirmed yet.

6
How do you get Tristana for free?
8
How are recommended champions determined?
3
First League of Legends champions
3
Which champions have pets?
5
Good champions pick and strategies
3
Error getting free alistar and free tristana
7
Are different champions required for different lanes?
2
Attack Range for adc champions?
2
Changes in league of legends champions