How to increase delivery trucks

So I've played prison architect for a long time but had a long break between a few alphas ago and the current version. I just got back into it and made a really successful prison.

After playing for a while, I decided to mess around and see what the game was capable of. Doing this I decided to create a prison purely of forestry rooms. Each forestry is 64x32 and produces an insane amount of lumber. In the screenshot you can see I have 5 of these setup.

Some would think the workers and gardeners to maintain it would be the limiting issue, but the issue I'm having is the delivery trucks. The forestries produce so much wood, that my export zones are completely filling up. And the rate of the trucks isn't increasing.

It seems the truck comes at a fixed rate. Is there a way to change this rate to make them arrive more often? Or is there any method of doing this at all?

Excuse the fact that I took the screenshot at night. 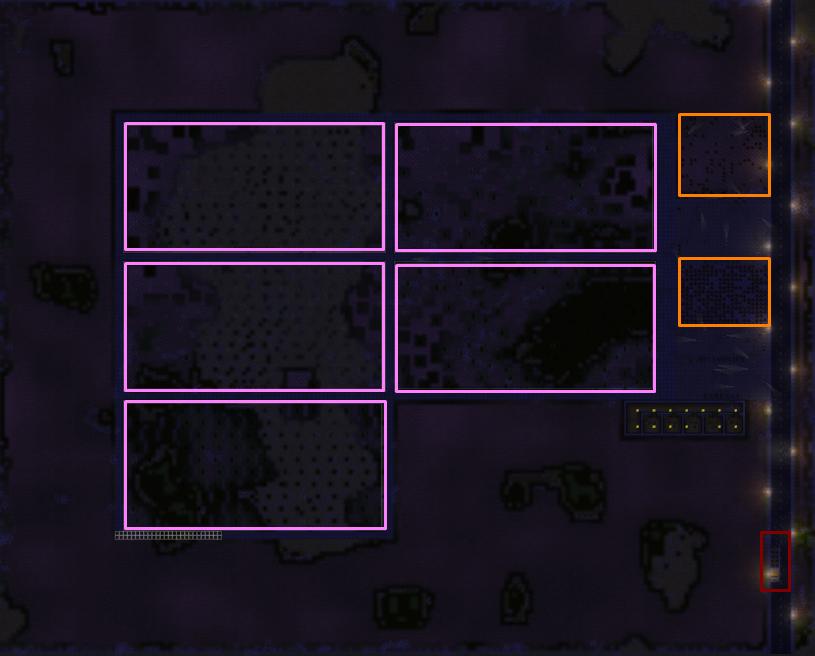 I found the solution.

There was a backlog I guess of queued trucks. And in order to clear this, I had to manually sell all the logs. After doing this a bunch of trucks just drove by on the screen all backlogged.

I do not know how permanent this solution is but for now it has fixed it for me. 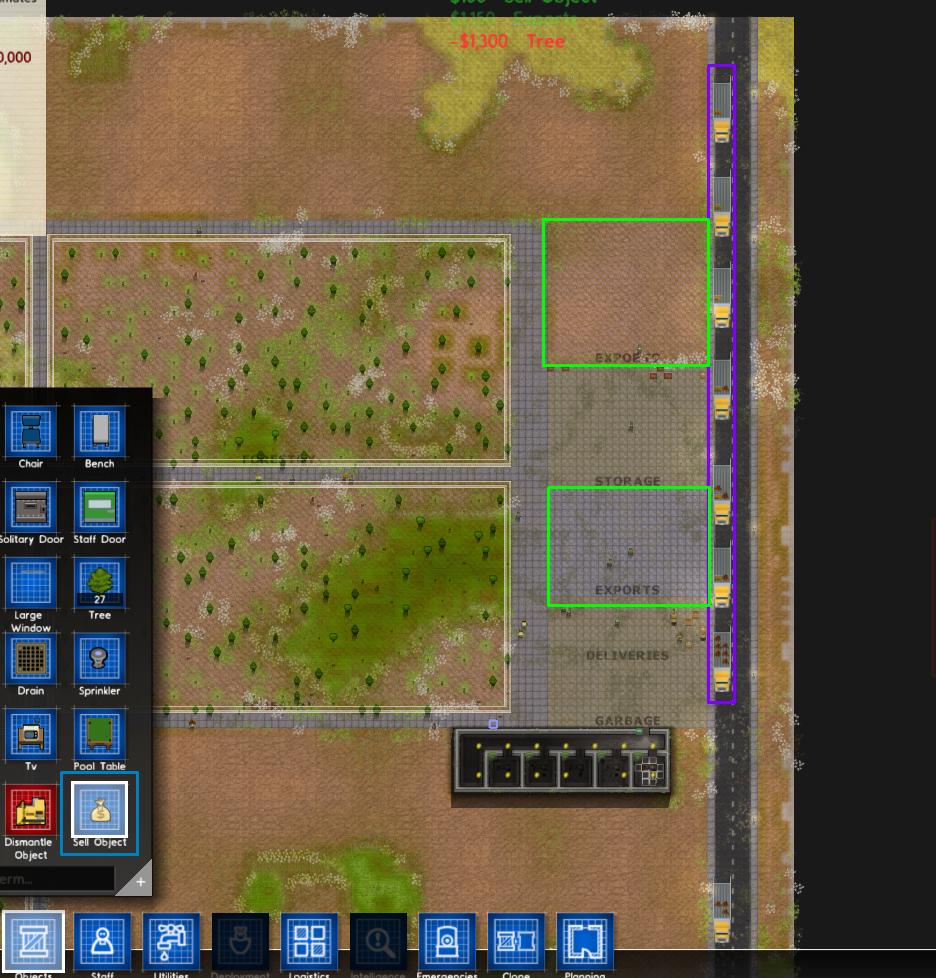 Since more than one truck can be loaded at a time make sure your Export area is long (tall) enough to accommodate more than one truck. Also leave a couple of squares space between the loading/unloading areas to make sure the trucks don't queue up waiting to get in the correct position to load/unload.

The other factor is the number of workmen you have available at any time. Workmen are responsible for (among other things):

You don't say how many workmen you have, but with insufficient staff to load/unload your trucks will stack up; even with the drivers to help.

Check your Job list to see which particular jobs are stacking up, that should help you decide if you need more workmen.

6
How do I Feed all Prisoners?
3
How can I heal my prisoners?
5
How can I delete the default delivery and garbage zones?
9
Why are the trucks getting stuck in front of my prison?
4
How do you get multiple saves?
2
More than one delivery location
15
How long is one year?
3
How important is Temperature?
3
How to stop morning Riots?