Is there an enchantment / effect /whatever to counter the sticky effect?

Some mobs from mods, for example Witchery's Nightmare, and InfernalMobs with the Sticky modifier, make you drop your weapon (the nightmare even makes you drop armor, I think).

I know you can counteract the Nightmare with a Charm of Fanciful Thoughts, but my question is specifically targeted at InfernalMobs: Is there a way to counter the sticky modifier? Bonus if the answer also applies to other mods with a similar effect.

Currently no. If it's enabled in the config, the infernal mob has a fair chance of stealing whatever you use to attack them. This really stinks when it's something you spent a great deal of time to get the resources to build, and build.

The best strategy that I've found is to carry some cheaper weapons with good melee enchantments (sharpness, fire aspect, etc) and use those when you encounter infernal mobs. Strength potions are also very useful here.

Otherwise, a good strategy is: 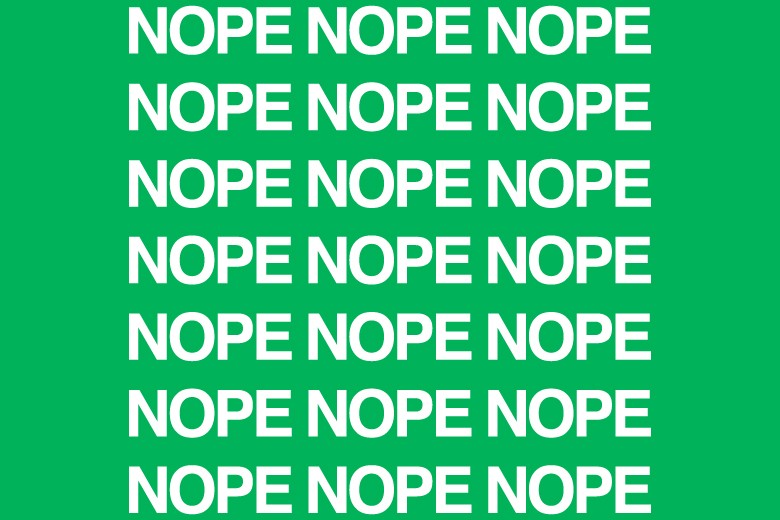 .. unless you've edited the config to make them drop more valuable stuff. All that work for chainmail and some copper ingots, seriously?

Finally, if you do lose something and have death markers enabled, just die, grab something likely to kill whatever stole your stuff, and hurry back to kill it before it de-spawns. It will drop what it stole from you.

A side note, long-ranged attacks on infernal stuff with cheap bows in the nether generally yields great Tinker's Construct weapons other players thought they'd use to harvest some wither skulls :) Invisible ghasts, someone actually made them.

Long story short, edit the config to see what they drop prior to installing it, and carry some throw-away but really sharp stuff with some strength potions just in case. Fire resistance doesn't hurt, either.

Not the answer you're looking for? Browse other questions tagged minecraft-java-edition minecraft-mods or ask your own question.

17
How can I bring zombies down to one-punch kills in Minecraft?
2
Is there a way I can automate the collection of Sticky Resin?
35
Minecraft, without the death?
4
How can I apply an effect when a player left-clicks/right-clicks with an item in hand?
14
Is there an optimum enchantment strategy in Minecraft?
0
Identifying enchantment before doing the actual enchantment
0
Bats don't drop items they are holding in Minecraft
8
Is there a relatively easy and efficient way to spawnproof large areas in the Nether?
0
Test if there is a minimum amount of mobs within a radius without a scoreboard?