Is there a chance of getting silver coins without the relic?

I have a question about the coins which where dropped after an enemy gets killed.

Sometimes there are silver coins instead of golden ones which seem to give much more gold per coin as their golden friends.

I have a relic which increases the chance to get more gold from an enemy. As far as I noticed, those coins begin to drop after I had added the item to my equipment. But what I want to know, is there a chance to get those silver coins even without an item? Is this relic property the only way to get them or will they drop without the relic too?

I mean this coins: 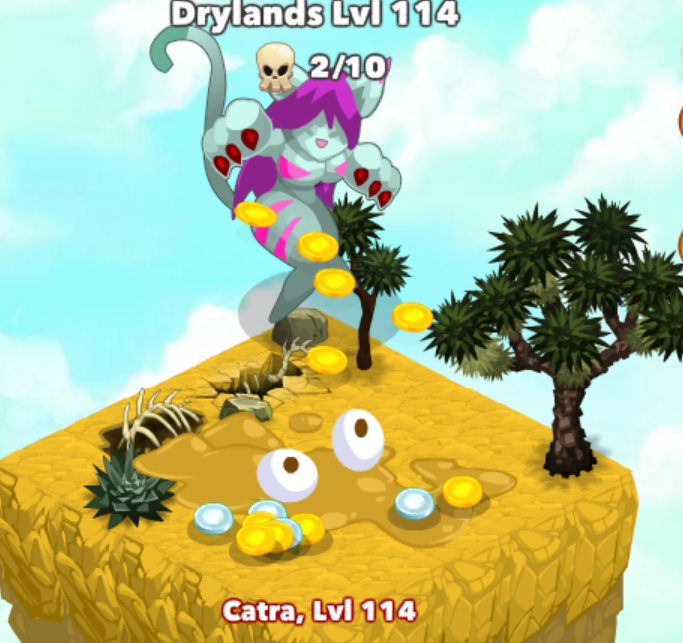 A silver coin drop gives you ten times the money compared to a normal one.

The other way (apart from relics) to obtain the effect is from the Fortuna ancient, which at max level gives you a 10% chance, effectively almost doubling all your income (+90%).

I would like to say that fortuna is a ancient that gives you more gold. So maybe i would reccommend that you should get fortuna

Not the answer you're looking for? Browse other questions tagged clicker-heroes or ask your own question.

1
Does the chance of a treasure chest change per level?
2
Which kind of relics can be found?
0
How to select which relics to retain vs to salvage in the junk pile
14
How many clicks are required to reach a 50/50 chance of winning the Powerbloop?