What are the mechanics of campaign map reinforcements on Rome Total War?

All I can find are explanations on what causes delays with them on the battle map. I'm wondering how you get reinforcements on the campaign map. I thought it was if an army was on a tile touching the attacked city/army, they'd be brought in as a reinforcement, but when the Brutii attack Corinth with my faction leader right next to it, they're not brought in as reinforcements: 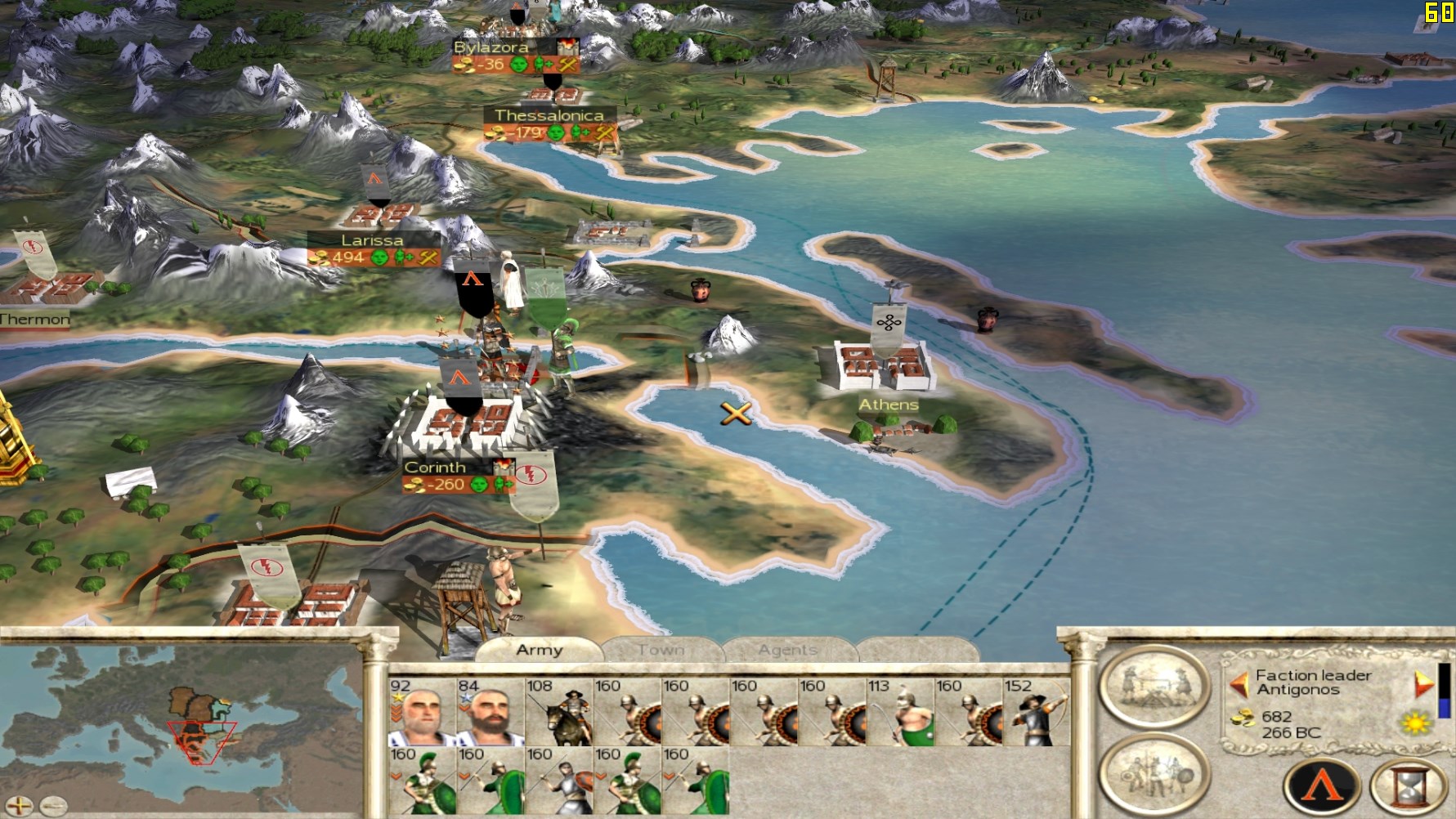 What do I have to do for my army to be brought in as reinforcements when the settlement siege starts?

There should be a red, rounded square that appears at the feet of the defender. That seems to be where it pulls reinforcements from. Night fights and ambushes deny reinforcements.

In other words, the reinforcements must be adjacent to the defender.