Why am I being asked to completely merge 4 rooms?

In fallout shelter, on android, one of the objectives that may come up is to completely merge four rooms. However, as stated in this question, you can only merge a maximum of three rooms together.

Is this a bug, a typo, or am I missing something entirely?

The merge room objective is instructing you to merge 3 rooms together a particular amount of times.

It does not matter what type of rooms you make, as long as they are merges of three separate rooms. 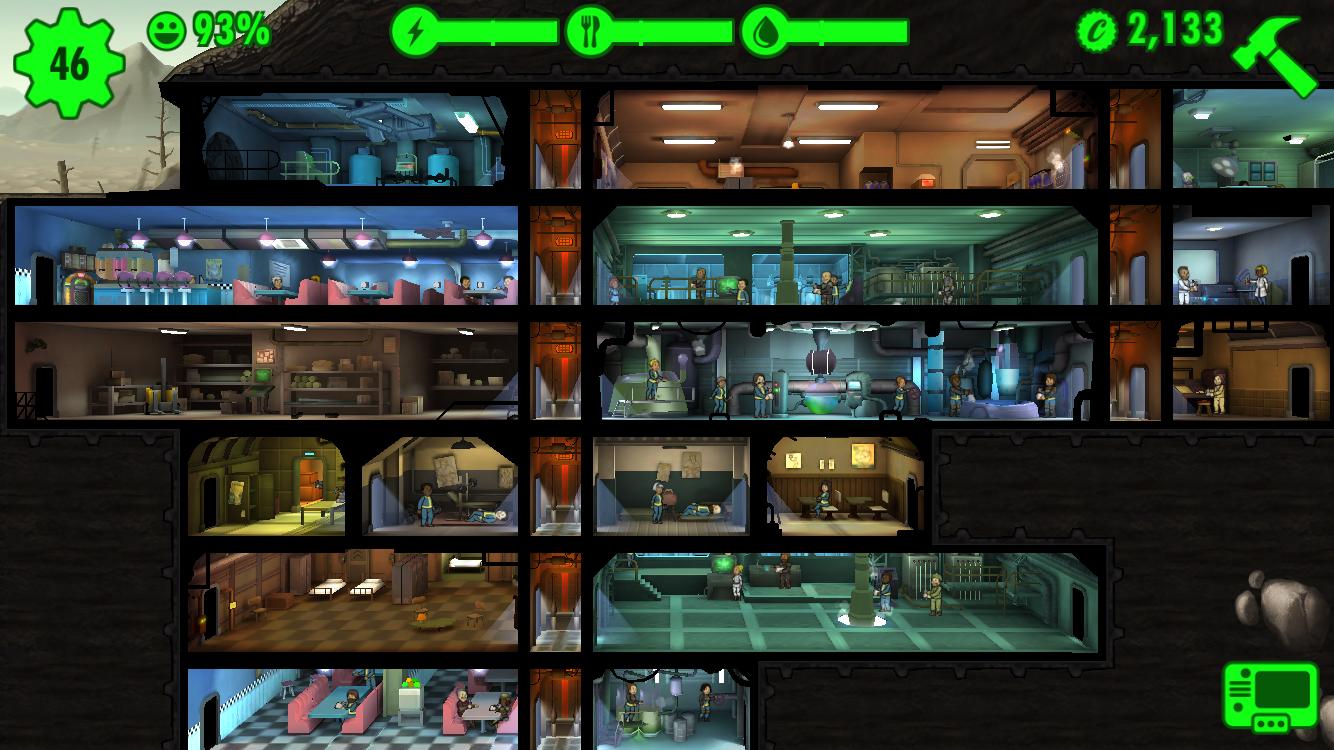 12
How many rooms can merge together?

8
Room Designations and the “Home Sweet Home” Achievement
12
How many rooms can merge together?
45
Should I assign dwellers to the storage room?
18
What is resource usage based on in Fallout Shelter?
5
Is there a faster way of completing an objective asking for a dweller with a specific attribute?
11
What counts as “Without a Weapon”?
2
Are there any restrictions for finding Rare/Legendary loot?
1
Increasing Wasteland Carry Capacity for Stimpacks/Radaway
1
Does Critical Damage Carry Over to Secondary Enemies in Fallout Shelter
7
Fallout Shelter: Recover from bad start?